Lava slime is a “HOT” slime recipe that’s perfect for sensory fun AND for science lessons!

Nothing gets my kids more excited than explosions, lava, and gooey science! We have made various DIY slime recipes over the years (including this No Borax slime recipe and this edible non-toxic slime recipe) but I never thought of mixing colors OR using paint!

This is an “out of the box” slime recipe idea for you! PERFECT for mad science parties, dinosaur parties (think volcanoes!), Minecraft parties, or just plain sensory fun! Once the colors are mixed they form a new salmon-ish shade that still makes for some great lava slime messy play.

2. Stir in borax quickly and mix until well combined, your mixture should be pulling away from the edges, stir some more, until your hand starts to get tired.

If you’re concerned about borax you can see some of our worry-free recipes at the bottom of this post and alter it to fit your needs. Do NOT touch the Borax with your hands – use the spoon.

3. Remove from jar and knead in your hands until it becomes less sticky.

4. Repeat steps 1-3 with a second color if using two colors for making your lava slime.

Keep your slime in an airtight bag or container in the fridge to keep it from molding or drying out. Once it reaches room temp it is back to it’s slimy texture.

The kids really enjoyed twisting the colors together…

And squeezing it between their fingers….

And filling and watching it slide out of the jars…

Seriously – once you start mixing colors and paint you’ll be hooked! Definitely check out our DIY Volcano Cake tutorial perfect for parties or planning a whole week around volcanoes! You can even use this slime recipe idea to teach mixing colors!

Looking for even MORE sensory ideas for kids? Check out the Sensory Ideas for Kids Facebook page or:

Check out our other Slime & DIY Recipes! 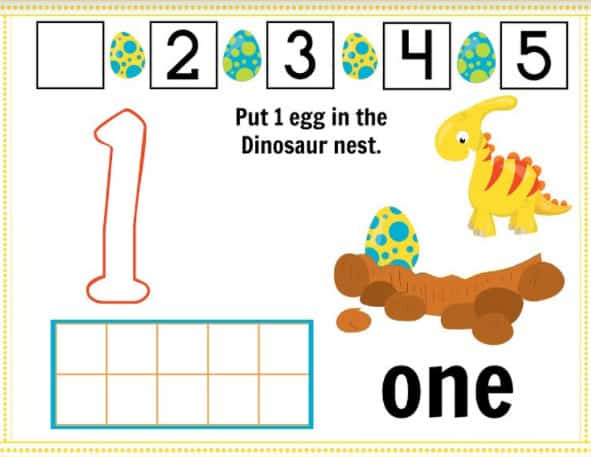 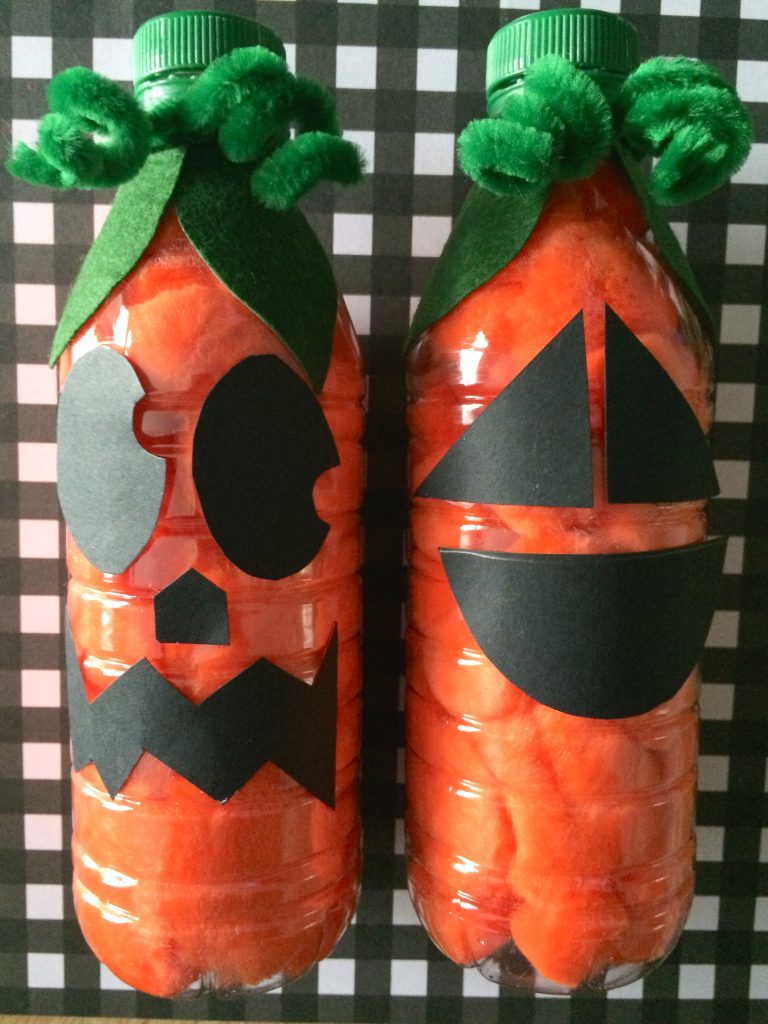 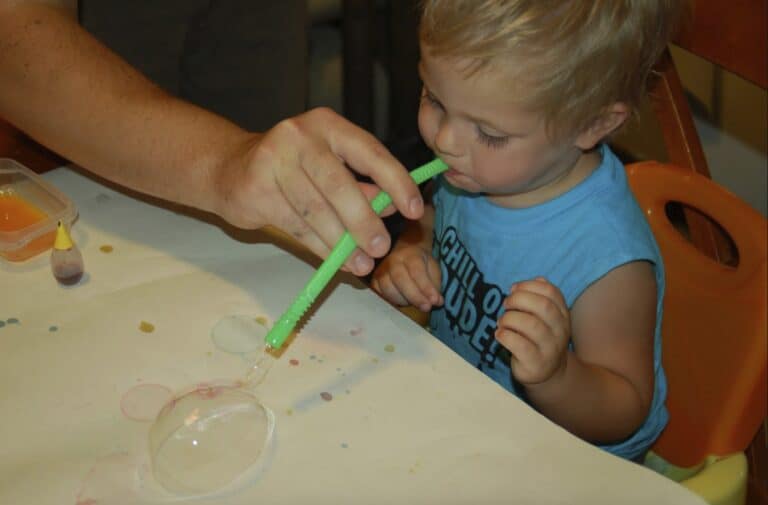 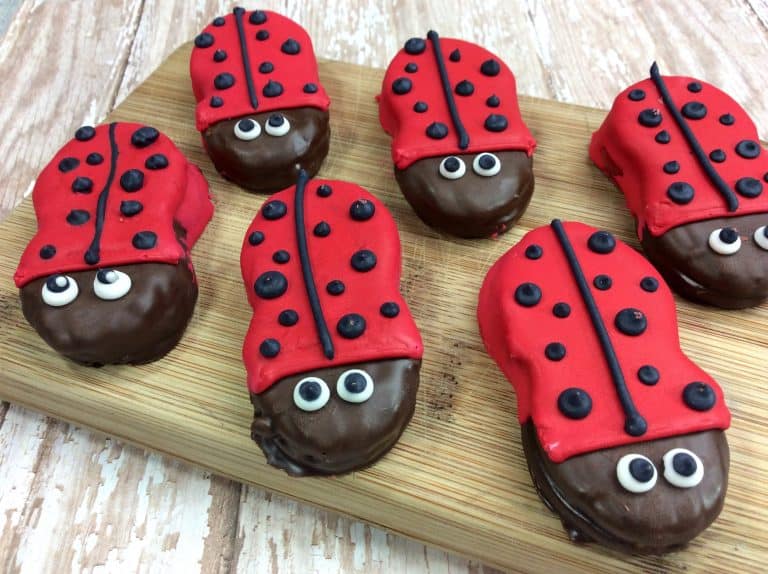