Learn how to make this EASY lunar crater space activity with kids below!

Besides the changing shape of the moon, one of the first things children notice is the many lunar craters that cover its surface and give it a distinctive look. We often hear it referred to as “the man in the moon” .

Use this lunar crater activity to help teach children about the craters they see on the moon every night. A telescope

is also a great way to get a closer look at the moon!

Astronaut, rockets and craters on the moon are all such fascinating dreamy topics for kids! Maybe it’s space aliens, or just dreaming of other worlds we aren’t likely to visit in our lifetime.

This extremely simple science experiment will give kids a fantastic visual on how craters form on the moon.

Why moon craters are so much more visible on the moon than they are on the Earth and the way different moon craters are formed are great subjects for extended research. We usually pair this lesson with our printable Moon Phases ID Cards!

How to Make a Moon Crater Directions:

Note how the objects landed and “stuck” into their moon surface. They are all positioned differently! There are different depths, different formations, and different sizes!

Collect all the meteors and smooth out the surface of the moon. Using pairs of objects, have children drop 1 “meteor” from a normal standing position, and a second object from high up on a chair.

Have children compare the two craters created by each meteor and note any differences between the two. You can try forcefully throwing meteors into the flour for more of a realistic approach as well.

As children are creating craters in the face of the moon, speak with them about why meteors impact the moon and leave so many craters compared to here on Earth. The moon has no atmosphere, so there is nothing to slow down or destroy meteors from hitting the moon like we have on Earth.

Ask children why they think some objects made bigger craters that others, why some larger items made smaller craters that smaller items? Like our objects, meteors are made up of different material and density, so the craters they create are all different.

During the next full moon, take children outside to see how many lunar craters they can see with the naked eye. Provide them with crayons and papers to draw out the moon and all the craters they see.

Atmosphere– the gas that surrounds our planet, protecting it. The moon has no atmosphere

Crater: A deep hole caused by a meteor crashing into the planets and moon.

Check out some of our other space related posts below: 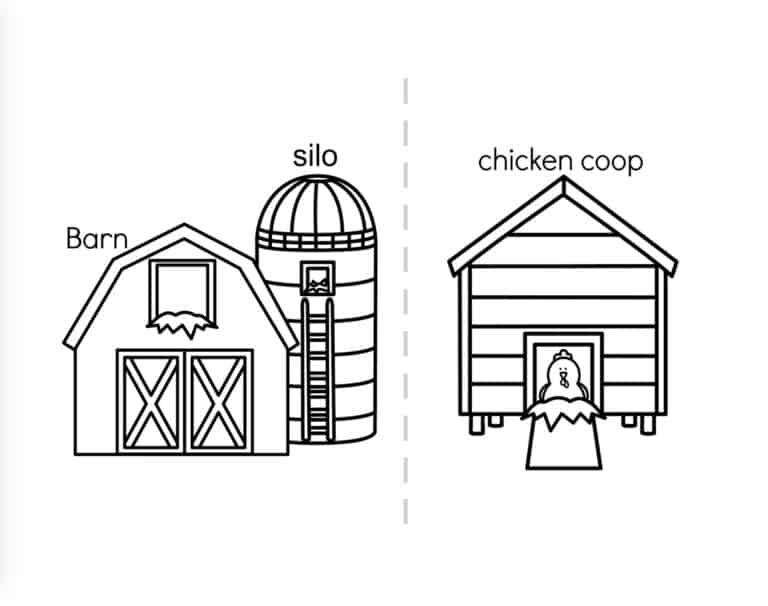