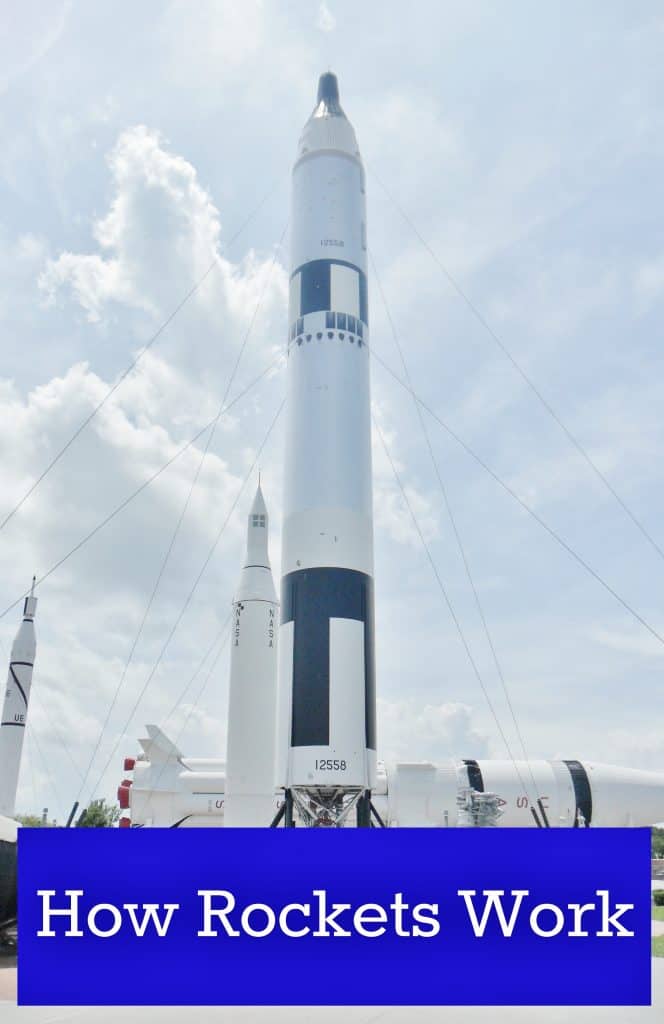 Children don’t have to have seen a rocket launch in person to understand and know how incredible it is. Any flying object is interesting to them, and rockets top that list every time! Learning about rockets is a FUN way for children to learn about a whole field of science that very few people have the chance to experience. And it also gives them the chance to learn about basic principles like Newton’s Third Law.

Modern rocket launches require years of design, creation, and preparation before an attempt can be made to even get them off the ground. Help children create a better understanding of why these rockets are so important to the space program, future space exploration and the role rockets play in our daily lives.

Children will learn about why and how we launch rockets into space and the Earth’s orbit. Students will learn about how thrust is created, Newton’s Third Law, and also look at the ways in which compressed air and chemical reactions create the thrust needed to launch a rocket.

Before performing any of the activities make sure students have a basic understanding of Newton’s Third Law – for every action, there is an equal and opposite reaction. See if they can figure out any of the many reasons why rockets are even launched.

To help demonstrate Newton’s Third Law of energy we need to demonstrate the idea that compressed air and chemical reactions that occur at the bottom end of a rocket will result in the compressed air pushing a rocket upwards. For a rocket to launch, a lot of jet fuel and combustion is required for liftoff. We can’t replicate these conditions, but we can use a rocket launch concept in its most basic form.

Purchase a Stomp Rocket Kit which consists of a basic rocket form fitted into a tube that is connected to a hose where a pump is located. By stomping on the foot pump air is forced out of the pump, through the tube, and finally hits the bottom end of the rocket which will fly up into the air. The book Roaring Rockets is also a fantastic choice for younger preschool students and siblings.

If you want to demonstrate the ability that compressed air has to force objects up, out, and into the air (without a foot launcher) you can achieve the same effect with balloons. Balloons require compressed air to fill them. Have the children fill up balloons, but instead of tying their openings off demonstrate what happens when the air is allowed to leave the balloon all at once. The resting balloon immediately takes off into the air and moves until all of the air is expelled from it’s interior. (you might be familiar with straw balloon rocket races!) DK’s Rocket and Spaceships is a great book to introduce to early readers.

Ask children why they think we launch rockets. Why do people spend their entire lives researching how to create rockets and send them into space? Then discuss with them any of the many reasons why rockets are launched, what services and programs they provide, and see if they can figure out how those programs and services fit into their daily lives. Satellites that provide television, phone service, and weather tracking were all launched into orbit and are just a few talking points to explore. Group students in teams and create your own rocket ships using cardboard boxes, aluminum foil, and any other crafty and recycled items you’ve collected. Watch this video by National Geographic before you get started! You can also print some rocket coloring sheets as model ideas. The 3rd printable is an example of a multi segment rocket.

One of my favorite rocket launching activities involves purchasing an Estes Rocket Kit. This is the biggest WOW factor and is as close to “the real deal” as you’re going to get on this level! If you’ve never launched a model rocket you NEED to buy this rocket set and do it! You will of course need an adult to set off the rocket, and a VERY large open field far away from power lines and buildings – not only for safety but also to ensure that you’ll get your rocket back!

Compressed Air: Air that has been compressed down and has a higher pressure than the air at atmospheric pressure.

Forces: The ability to change the direction or rate of movement on an object.

Newton’s Third Law of Motion: For every action, there is an opposite and equal reaction.

Rocket: a projectile that can be launched upward at grat speeds over a long distance

Thrust: A force, linear in nature, that is used to move an object in the opposite direction

This paper airplane book for kids it a great way to experiment with thrust and design! 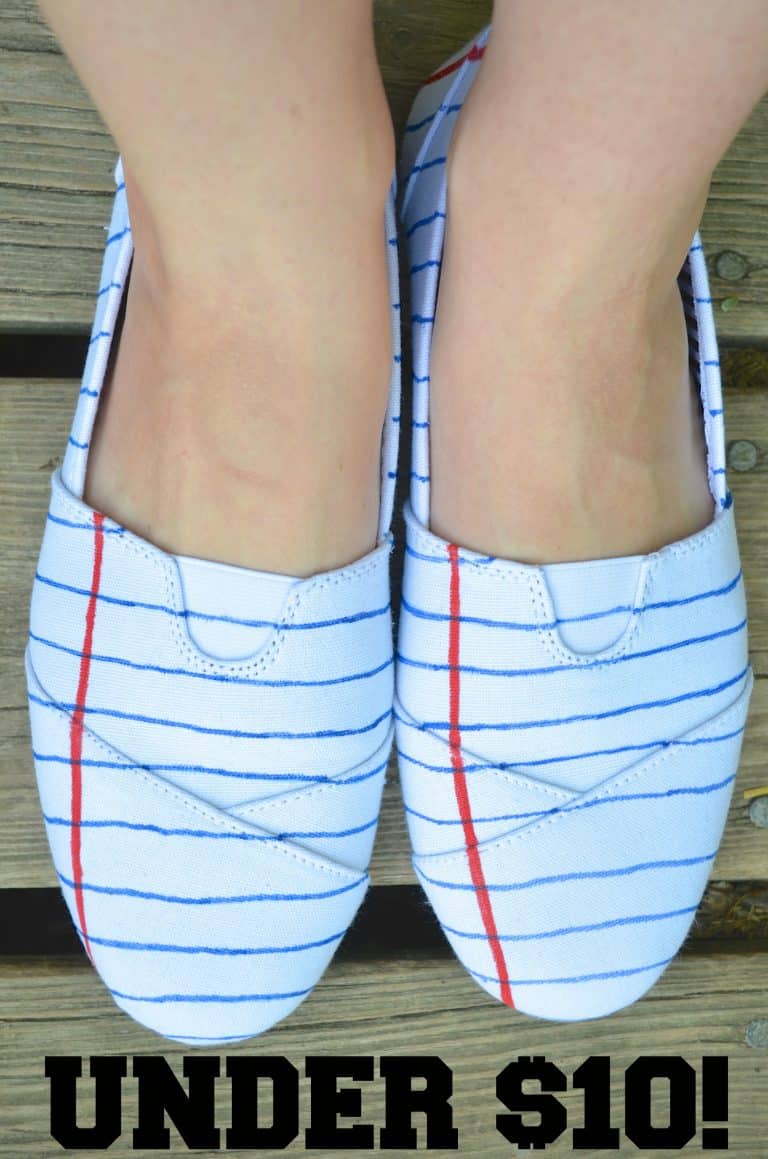