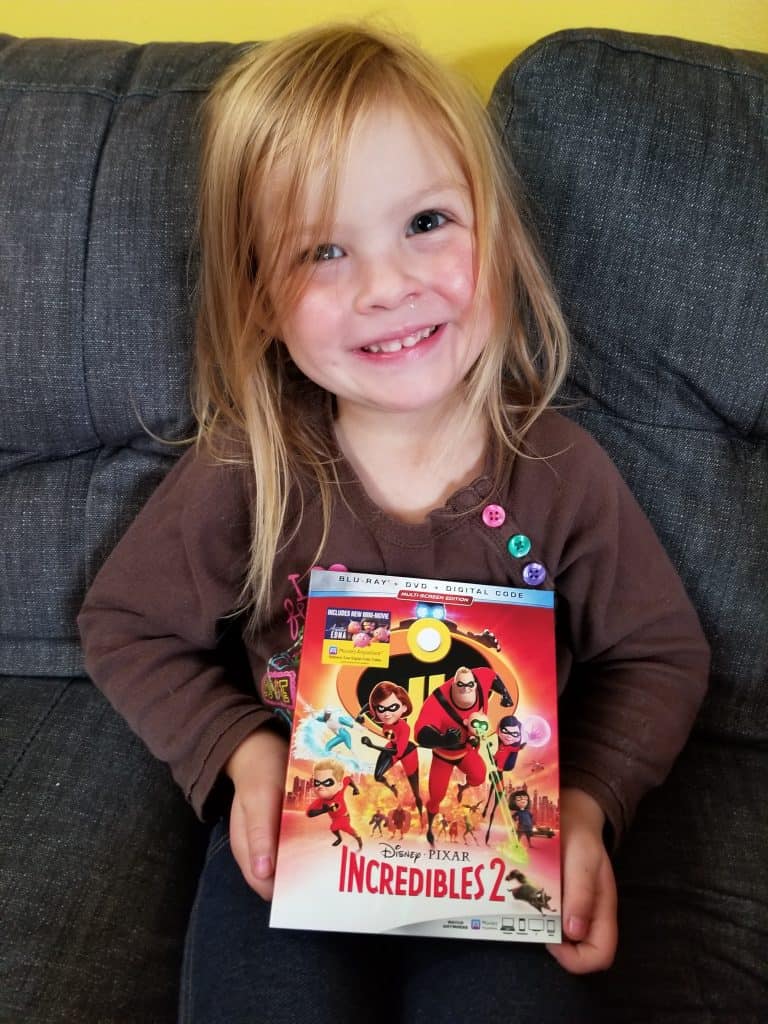 I’m so excited that November 6th Disney Pixar’s Incredibles 2 movie is coming out on Blu-ray, Blu-ray 4K Ultra HD, DVD and On-Demand! Disney Pixar sent us the Blu-Ray + DVD + Digital combo pack to enjoy at home. You guys followed along last spring as I flew out to Pixar Animation Studios and had the amazing opportunity to interview the cast and learn more about the technology that helped create this movie and now we finally get to watch it as a family in our own home!! My kids were SO EXCITED!

The Incredibles superheroes are what my daughter thinks of when you say the word superhero. It’s HER generation of awesomeness and it’s enjoyable for the entire family to watch! It spans 14 years from the original film to this second film and Pixar didn’t miss a beat! I HIGHLY recommend this family friendly film! It shows how the Parr’s work together as a family, how to appreciate each other, and is PACKED with high speed action!

Click the image above to print out Incredibles 2 themed paper foldables! 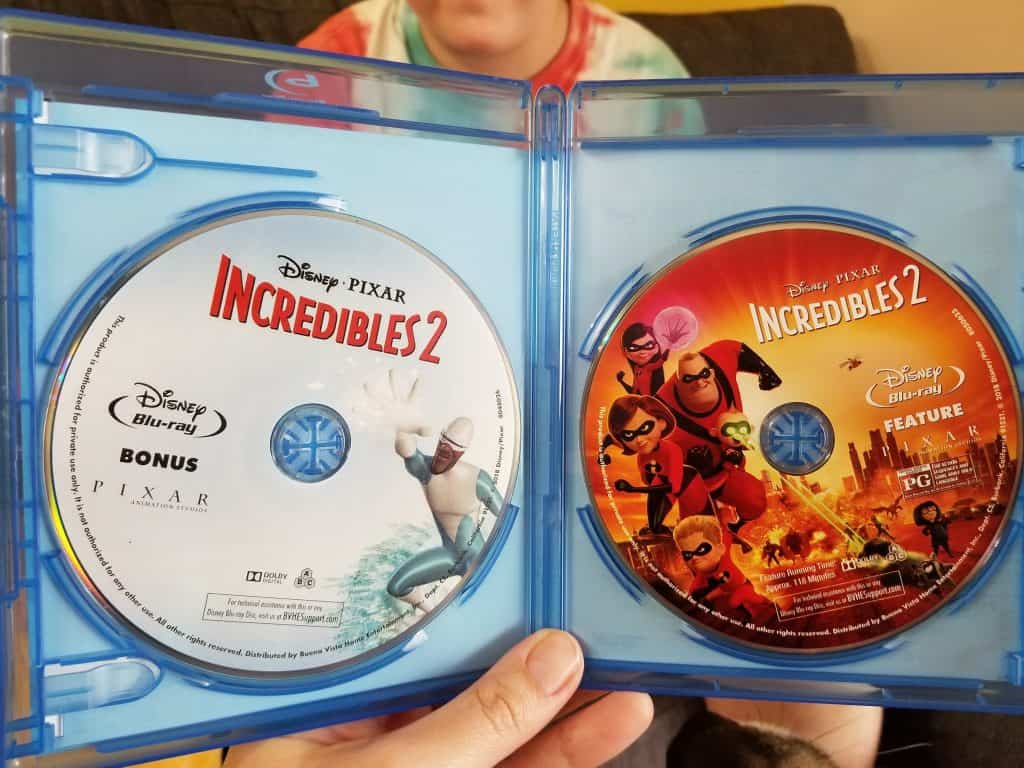 I love that they put Frozone on the Bonus disc!! AND after you watch the film you need to immediately watch the Auntie Edna short clip – it’s HILARIOUS!!!!

Check out some of the Bonus Features included below:

Click the image above to print out your own Incredibles 2 mask! 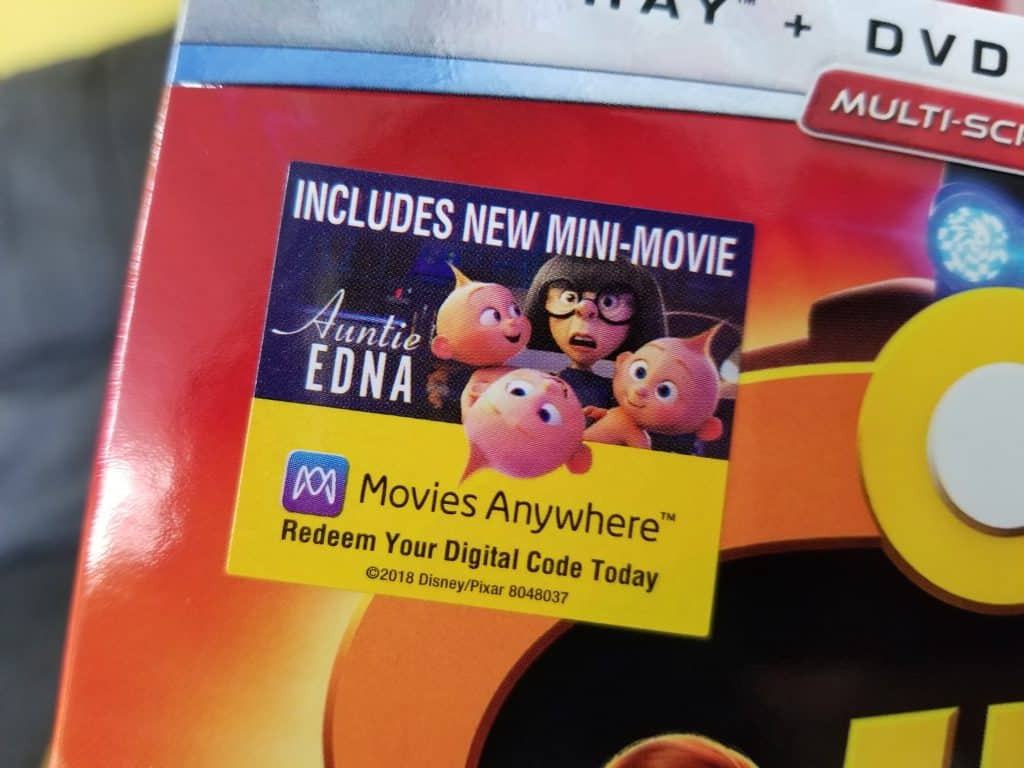 I couldn’t help it!!! She’s too cute! This is my 3 year old excited to get the Incredibles 2 movie at home! 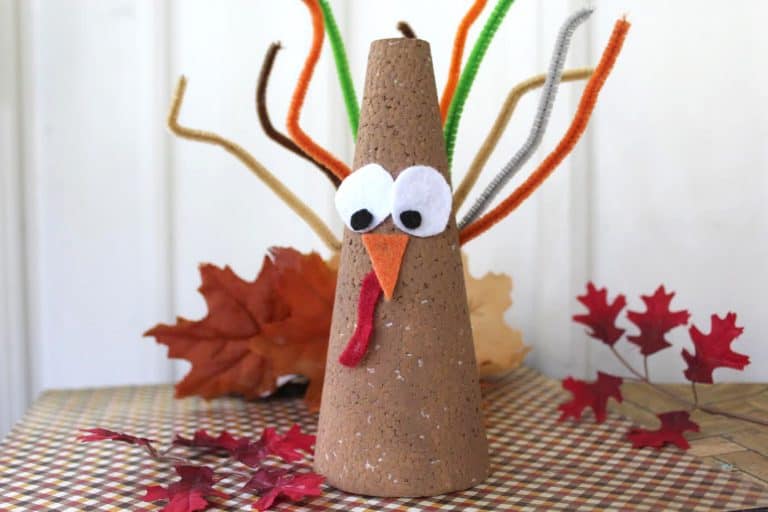 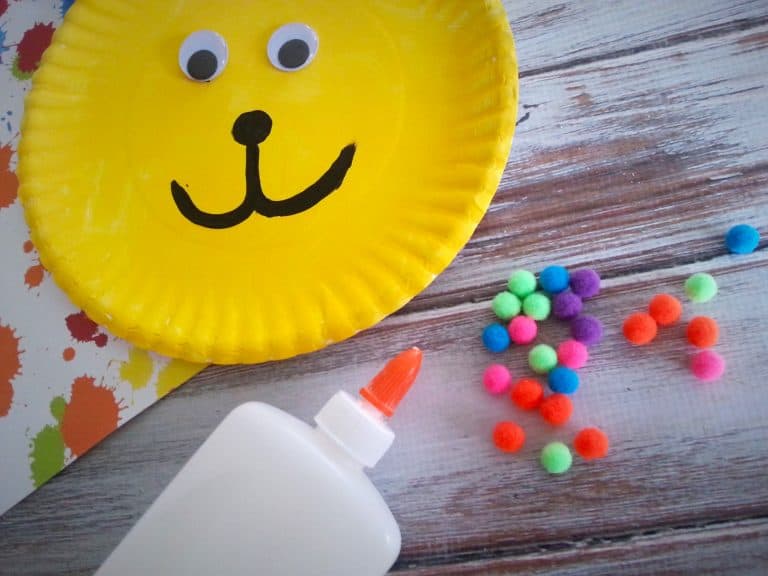