Many kids are fascinated by snakes but they often don’t have a lot of opportunity to handle them or learn more about them! Let’s learn about snakes with this FUN hands on sensory salt dough nature activity that’s perfect for kids of all ages! It doubles as a sensory science project and creates a great visualization for learning snake species!

I am a huge animal lover but admittedly I’m a little shy about picking up a snake. I don’t mind them and am fine petting them if someone is holding them but can’t just reach down and pick one up. Partly because I’m nervous to get bit and partly because until recently I did not know what species many of the snakes are that I see.

Here’s a great article with tips for teaching kids how to identify snakes!

My middle son discovered his love, er- obsession, with snakes a few years ago. Through his snake obsession and dream of becoming a herpetologist our entire family has learned a LOT about snakes the past few years! My son, who now has 7 pet snakes, has worked hard to educate others about snakes in an effort to help dispel their fears.

We made these salt dough snakes to help teach my 6 year old more about different snake species! Our absolute #1 rule of thumb though is that if you do not know 100% what type of species of snake you are looking at – DON’T TOUCH IT!

In case you need a more detailed tutorial on how to make salt dough, here’s how.

The GREAT thing about this activity is that you can literally make a big batch that will last for YEARS! Preschool through adult ages can paint their own snakes. I do, however, recommend painting with acrylic paints so that the salt dough does not break down with water based paints.

Salt Dough Snakes We Made:

As I mentioned before, my son has quite a few pet snakes, and one of them includes a beautiful corn snake he named Nettlebrand (after the dragon in the book Dragon Rider). Corn snakes (and garter snakes) make a great first time pet snake choice for kids. They have a calm temperament and are easy to care for.

Corn snakes can get almost six feet long and in captivity can live over 20 years! They come in a wide variety of colors and patterns from orange, red, white, yellow, brown, pink, purple and more!

Another one of my son’s snakes is a milk snake, which looks eerily similar to the deadly coral snake upon first glance (and especially to a young child who doesn’t know the difference!). We’ve probably all heard the sing song phrase “Red on yellow kill a fellow, red on black friend of Jack (or venom lack!)”. That phrase helped me when we discovered a coral snake in the backyard during my 2 year old’s birthday party!

Creating a real life sized coral snake that my daughter could touch and hold was a great way for her to see (and touch!) the color differences between the friendly milk snake and the venomous coral snake.

In 2020 we moved to Louisiana and discovered they have a fairly elusive but adorable rough green snake that’s quite vibrant. (Although you can also find these in the central to western portions of the country.)

These beautiful snakes live in the trees and vines and are also known as grass snakes. These docile reptiles are non-venomous and its diet largely consists of insects, invertebrates and the occasional frog or snail.

The mangrove snake is mildly venomous but not lethal to humans. They live in southeast Asia and as you may have guessed, they live in mangrove forests! They live up in the trees over 100 feet high!

Growing up in Florida we often had ring neck snakes find their way into our pool, but I never realized how many types of ring snakes there are or even the amazing colors that they come in!

Ring neck snakes are nocturnal and non-harmful to humans. They are easily identified by the ring shape around their neck. Like the corn snake they come in a variety of colors.

Although Eastern black king snakes are non-venomous they may rattle their tail which can spook anyone not familiar with this species! They also musk (release a foul odor) in defense. They actually eat other snakes (even venomous ones!) and have a beautiful speckled pattern. 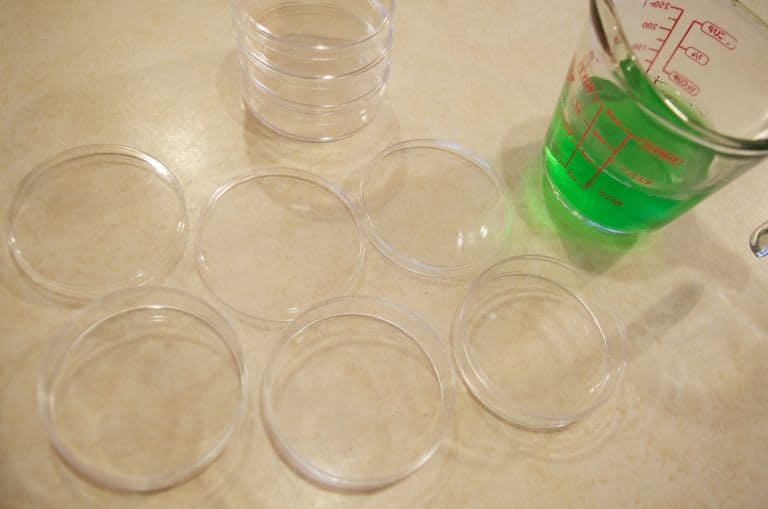 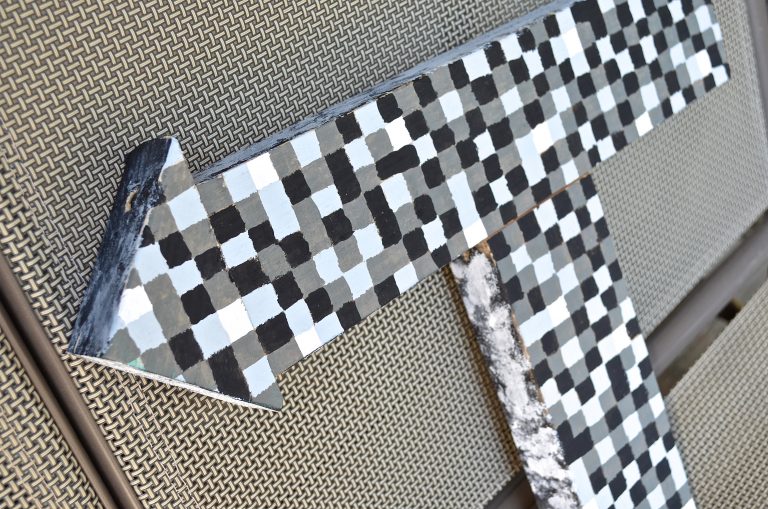 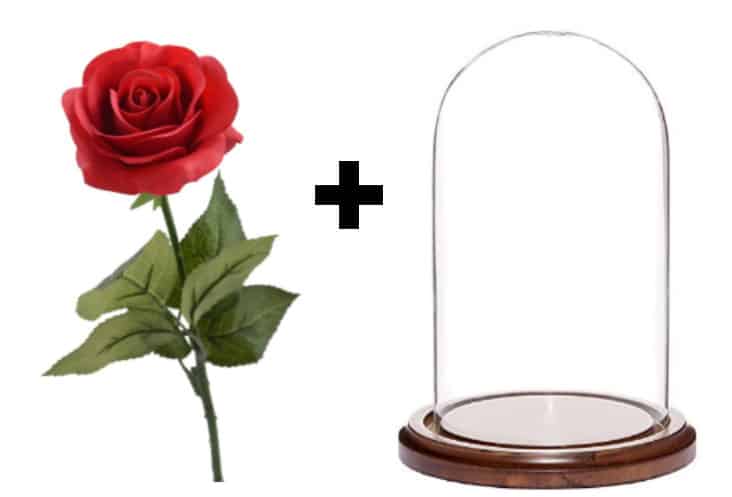 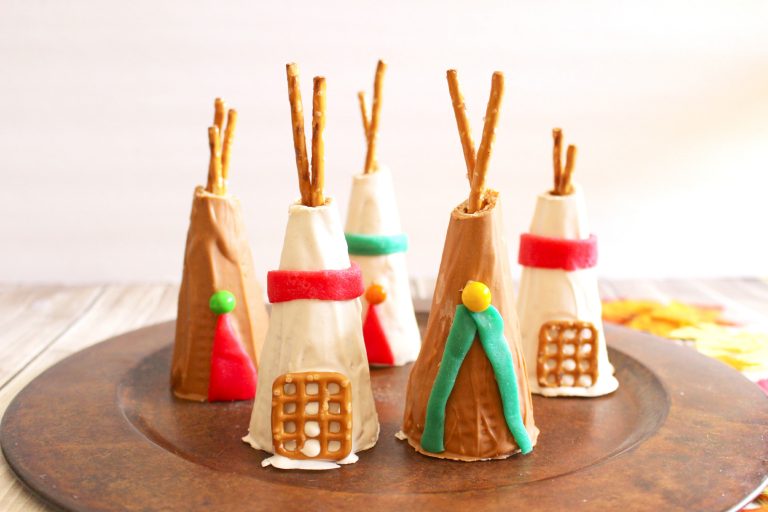