When my son was in preschool he had an 18 month fine motor skills delay, which means writing letters, or even the ability to draw a straight line was pretty non-existent for him by preschool! He spent a lot of time with an occupation therapist and used the Handwriting Without Tears curriculum

Being the mom of two EXTREMELY rambunctious boys I was VERY very impressed with the HWT method! If you have kids or boys anything like my own, handwriting is certainly not on their top priority list! But Handwriting Without Tears makes it fun!

In fact after chatting with you guys on Facebook I know many of you have used it as well and gave me some fantastic ideas on how to make my own pieces of the curriculum without purchasing everything at full price. (thanks!!!)

This is a VERY good curriculum for kids with fine motor delay, and kids (especially boys!) who do not like to practice handwriting because it is boring or simply just too hard for them to bother trying. Although we have quite a few free printables that you can use too! (Numbers 1-50 Worksheets, Alphabet Letters Mini Book, and even more here!)

The basic idea is that all 26 letters of the alphabet are made by using a combination of just 4 shapes. Once you learn these 4 shapes you can write any letter of the alphabet!

Simple right? They sell a wooden letters kit which have all of these pieces in it for about $30 but I wanted to make it cheaper. (Since posting this article Learning Resources has also come out with a similar plastic set of letters for around $30 here.)

So I turned to you guys on Facebook to help me out – and I got some great ideas!! I checked out Michaels and the Dollar Tree, but ultimately ended up buying an Elmer’s foam board at Walmart. It cost $2.97 and came in a variety of colors.

The small sticks picture wouldn’t load right but it looks exactly like the large sticks, just half the size. I was able to find a template for the large curves (which is why the look nice) but not for the small curves (so they’re a bit odd and crooked!). However when we go to therapy next week I am going to trace the small curves on a piece of paper for a template and re-do them!

So ALL of the letters can be made by using these four shapes. There is much more to the curriculum than just these four shapes though. Letters are grouped together to be taught a certain way but for sake of time and cost we are starting with this.

So we started with the letter “P”. We used one large stick and one small curve as you see below.

*NOTE*- many children are taught to make a P with a circle and a stick – this does NOT teach them that way.

Drawing a circle for many children, and especially children with a fine motor delay is extremely difficult. Teaching them to simply learn to draw a curve makes the writing much more legible and less frustrating.

To make the letter “R” you just take the same shapes as your “P” but add a small stick at the bottom!

OR instead of the short stick you can add another small curve to make the letter “B”. Notice again that they are not made with circles but with two small curves.

Get the idea? Pretty simple when you look at it this way isn’t it? Below you can see a lowercase “a” – with a curve instead of a circle.

And of course, the letter “D”.

I had never thought of learning letters and handwriting this way but it makes complete sense! Handwriting with Tears also sells practice workbooks for different age groups as well as teacher guides throughout the elementary grades. They also sell a menagerie of tools and kits that you can use which are very very nice to have but not a necessity. You can easily replicate a similar thing at home.

In my son’s OT he also uses a small chalkboard to practice writing these letters in this fashion, and then will take a small corner piece of a sponge and trace back over those letters to erase them which increases work on his fine motor skill. Lastly they also sell a special two lined paper that correlates with this curriculum as well.

If your kids went through the Handwriting Without Tears curriculum I’d love to hear how they did! If you haven’t heard of this way before but thought it was pretty simple and awesome like I did let me know! Below are some more FREE resources that I have created to help with fine motor skills practice! 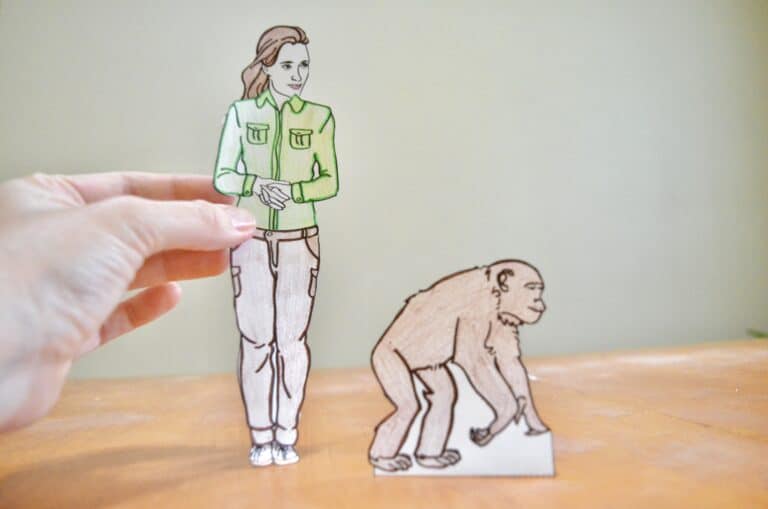 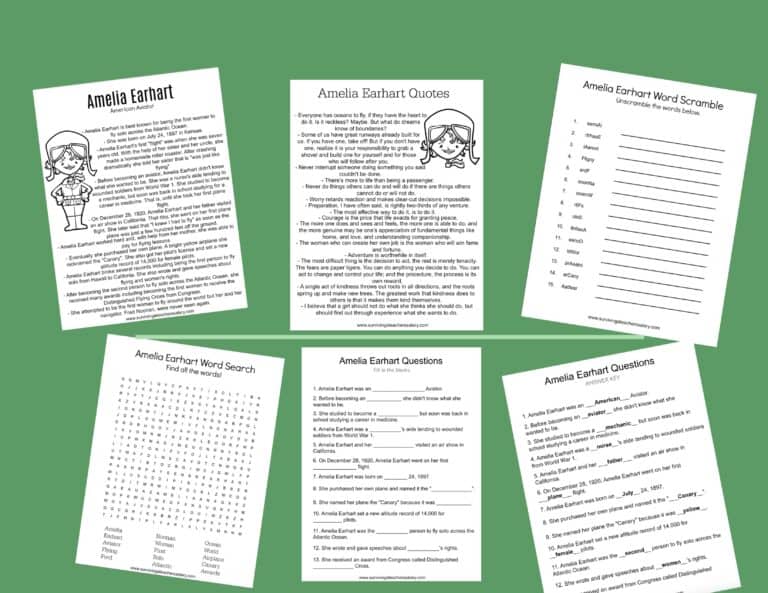 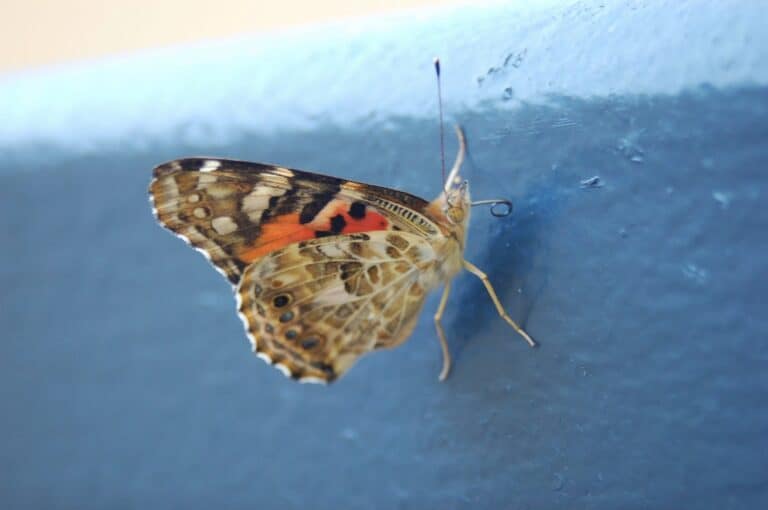