I attended a film junket with Disney who provided all of my expenses.

The room lit up when Javier Bardem walked into the room. He walked in to a robust applause from our group and his personality definitely met that enthusiasm. Bardem plays “Captain Salazar” in Disney’s new film Pirates of the Caribbean: Dead Men Tell No Tales. 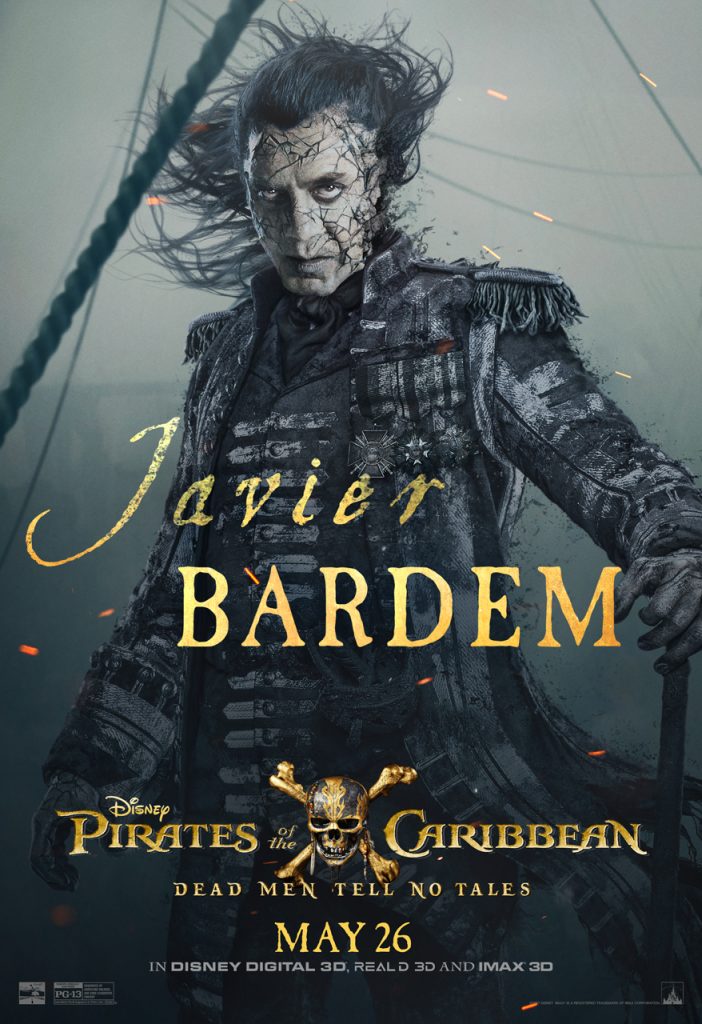 He seeks revenge on pirates – specifically one – Jack Sparrow. Talking with him you could tell he is a kid at heart and had a lot of fun and passion working on this film. There was so much laughter during this interview. 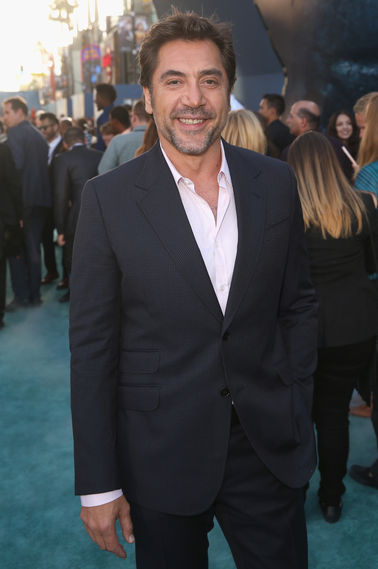 Q: You portray such strong emotions in the movie – was it difficult to show that in your face because of all the makeup?
A: “I was concerned about it. Once I had the mask on my face I realized I could express myself through it. Special effects brought magic into the performance without killing it like the hair. The people doing the special effects, they are in the right place.”

Q: What was that black goo spewing from your mouth during the film?
A: “It tasted like monkey poo! They were supposed to give me chocolate! They wanted me to dab it on but I just grabbed the bottle and started guzzling it. It was oozing out of my mouth and spitting everywhere. I felt like a wounded bull blowing stuff out of his mouth.” 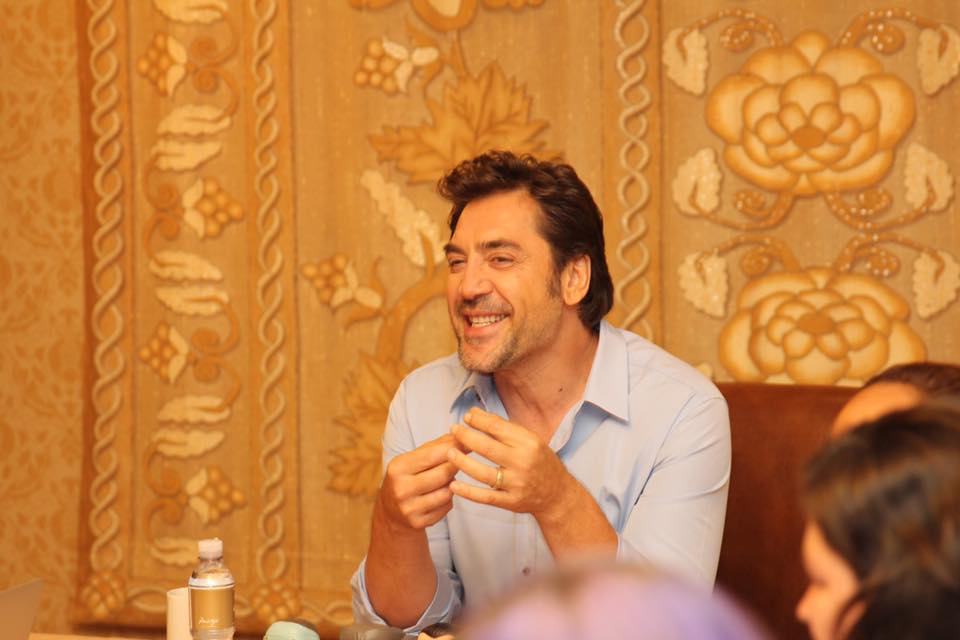 Q: How did you become involved in the project?
A: “In about 2010 when Penelope was in Pirates 4 I went to the set and was very envious and jealous of the amazing production. Sword fighting – it all looked so cool. I asked Jerry (Bruckheimer) sort of as a joke if I could be in the production and got a call 5 years later. As a movie goer I love the franchise. I knew production wise and experience wise it would be great.  I loved that 1 character could be played in 2 ways.” 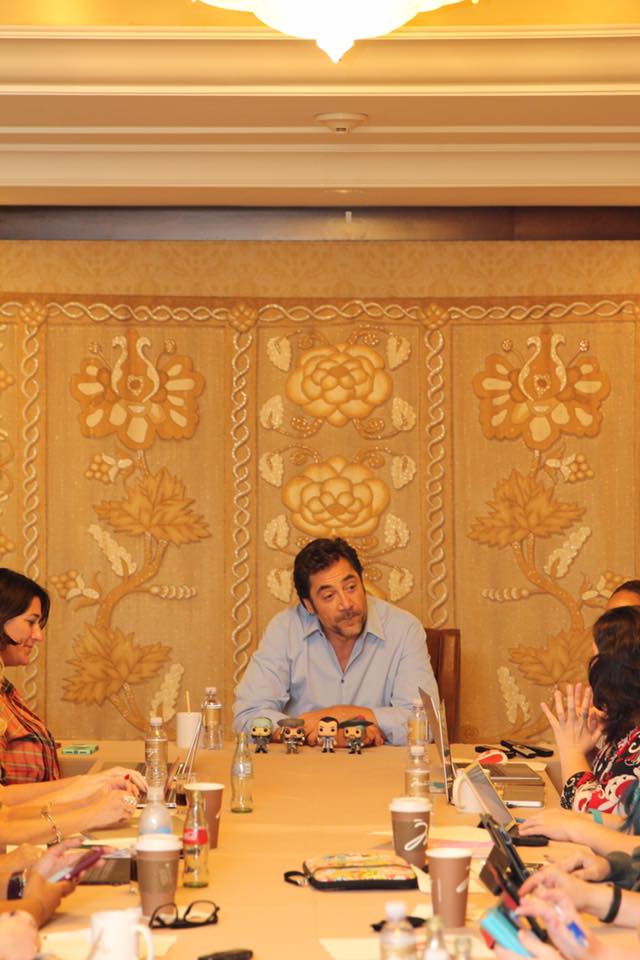 Q: What was it like working with Johnny Depp?
A: “Depp was so friendly and didn’t give himself much importance. It was so hot and people were fainting. There was only one umbrella for shade. Depp made sure I got the umbrella so I could keep shooting the scene and keep the ball rolling. He’s so funny to watch. He will do and say anything and he is brilliant. Sometimes I had to cut the scene because I was laughing so hard.”

Q: Did you pull any inspiration from previous villain roles?
A: “I wanted to bring some Spanish flavor into the audience.”

Q: I understand you are an accomplished artist. Do you ever go home after filming and paint what you saw or something that inspired you during the filming process?
A: “Yes, I studied painting and found that I wasn’t good at brushes but better at pencil and ink. I really am fascinated by and love drawing faces and bodies. I like to bring that part into process. I do go home a paint what inspires me on the set.” 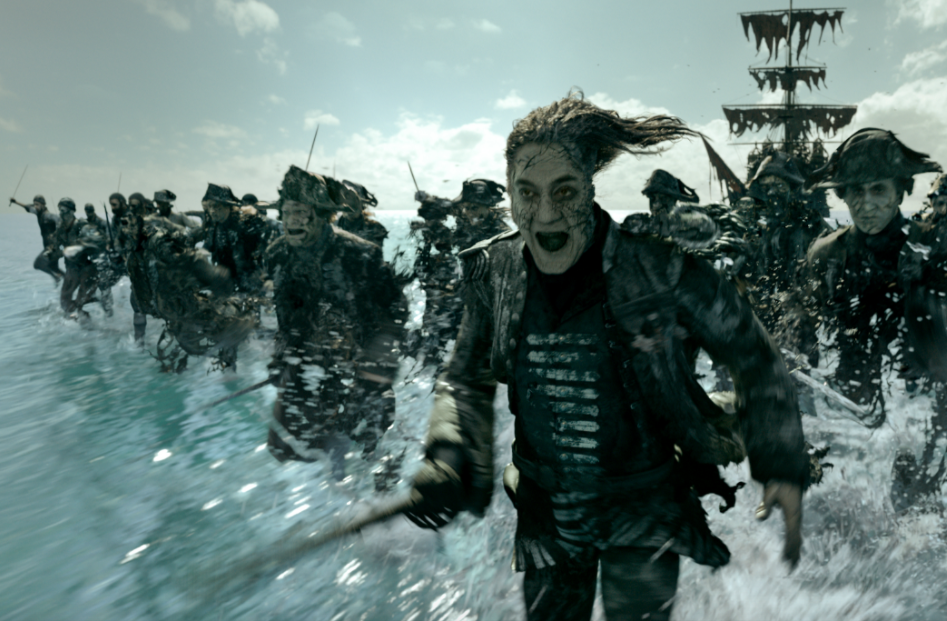 Q: We know you like to play rugby. How do you relate rugby to film work?
A: “Rugby is a great philosophy on the field. There are rules to follow and there is no room for stars. You are ONE of the team – the same is like a movie set. You are part of a team. The moment you think yourself more important than the rest everything is going down. Bring the ball to the other side of the court.” 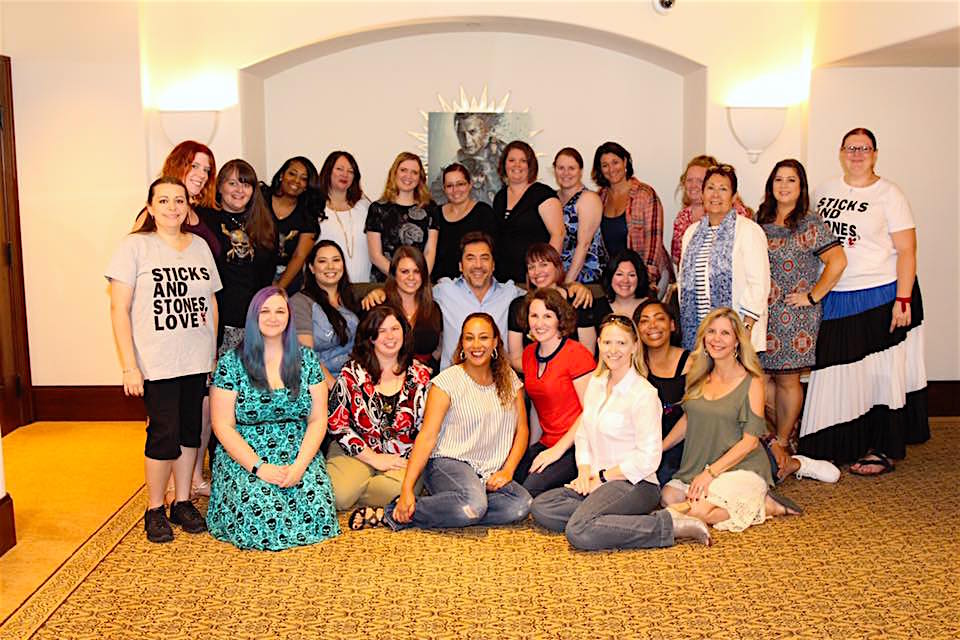 Q: Did you get to see any of the film before it came out?
A: I was working a little bit in the darkness so I couldn’t really tell what the film would look like. Most of the shots were done in the studio except one scene which was at Whitehaven Beach in Australia.

Check out our other related Disney posts below: