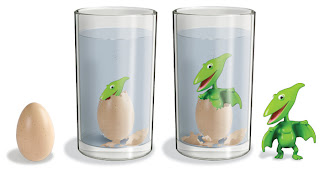 is a special dinosaur egg that you place into water- and watch the dinosaur hatch out! It takes up to 48 hours to hatch, but once the dinosaur starts growing it will crack through the egg and hatch! They aren’t available anymore but you can find similar dinosaur hatching toys on Amazon!
PSSSST – have you seen our EPIC DIY Dinosaur Egg Dig Kit recipe!? It’s FREE!
You can see the package we received below- my son was SO excited! We received Buddy- Dinosaur Train’s main character. The really cool thing is that it looks like a REAL egg! I was so scared to break it before I even got it out of the package!! 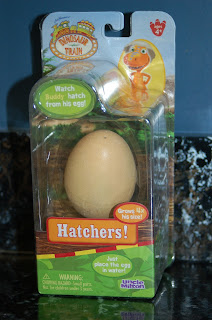 How long will it take for the egg to hatch?What’s your hypothesis?

The instructions are very simple. Place the egg in a glass of room temperature water and leave it somewhere undisturbed till your egg hatches. It really couldn’t get an easier!
Here’s our egg sitting in our window! My son was hoping that the egg would hatch by the time he woke up the next morning (we put it in the water around 5PM) – Knowing that it would probably take up to 48 hours I told him I didn’t really think so.

The next day- approximately 14 hours later…………..I guess my 4 year old made a better hypothesis than I did! The egg began hatching!!

I didn’t get a picture of it but in the egg there was also a nameplate that said “BUDDY” on it too!  I will say the water and dinosaur was rather slimy when I first pulled it out but with a quick rinse it was all clean! 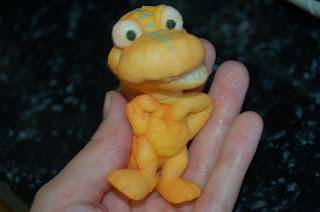 My son LOVED it! It was a great lesson on animals hatching out of eggs, water causing the toy to expand, and a few other tidbits we threw in there.
In fact when we pulled Buddy out of the egg my son chose to put him back in a cup of water when he was done playing with him because he wanted Buddy to grow even bigger! 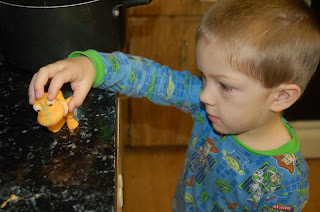 We loved the Dinosaur Train Hatcher. I would definitely buy this in the store for my son. I’ve seen the toys that grow in water, but I’ve never seen one that actually hatches out of an egg- it was really great. I was impressed at the quality of it. Very very cool.
Great for boys who are nuts about dinosaurs, and great for your science lessons on baby animals too!

Disclosure: I was not compensated for this review. I received a dinosaur egg to grow. All opinions are mine. 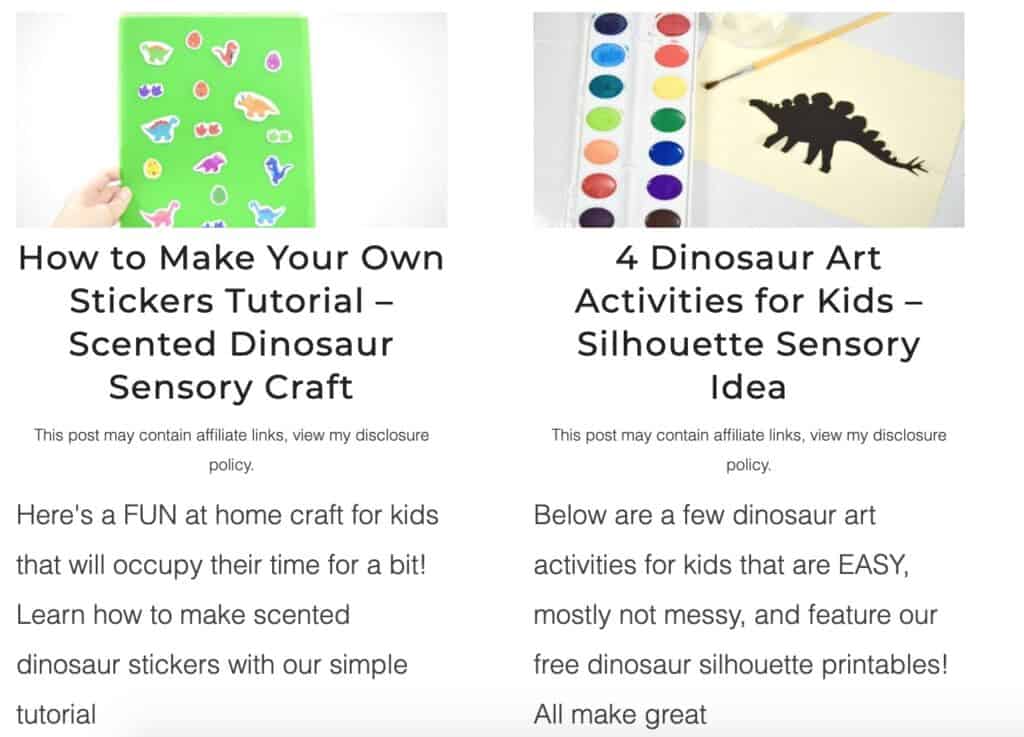 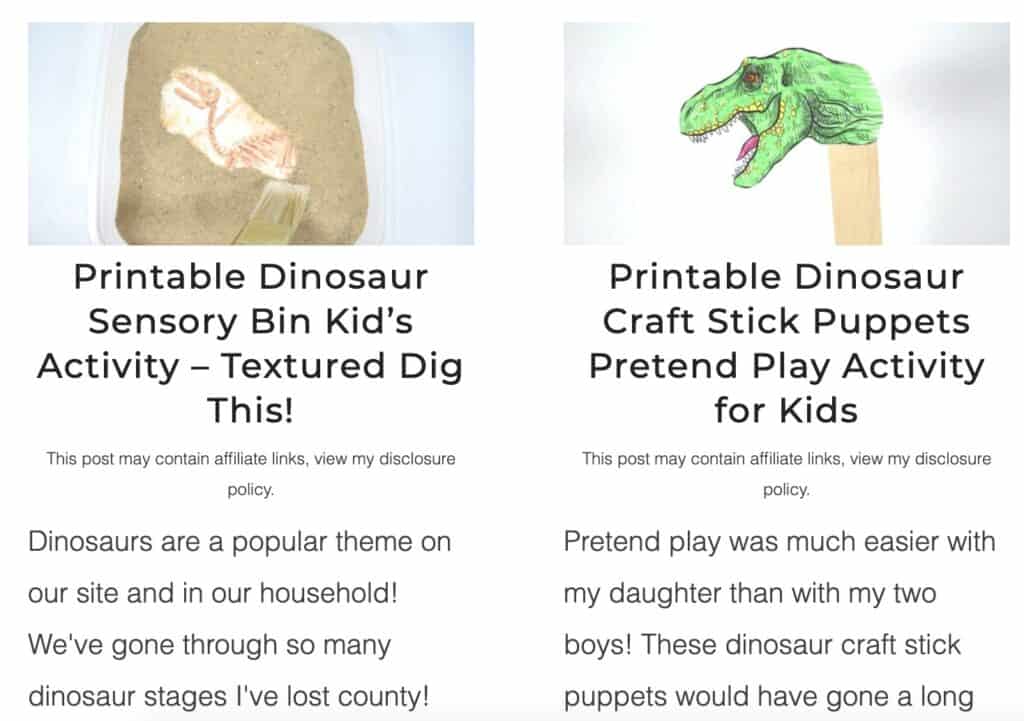