Visiting Walt Disney World is a big deal for families all across the world but I wanted to explore it with conservation and STEM technology in Disney in mind. How does STEM technology and careers as well as conservation play a part in entertainment? I was given complimentary access into the Disney Parks for one day to get a closer look. 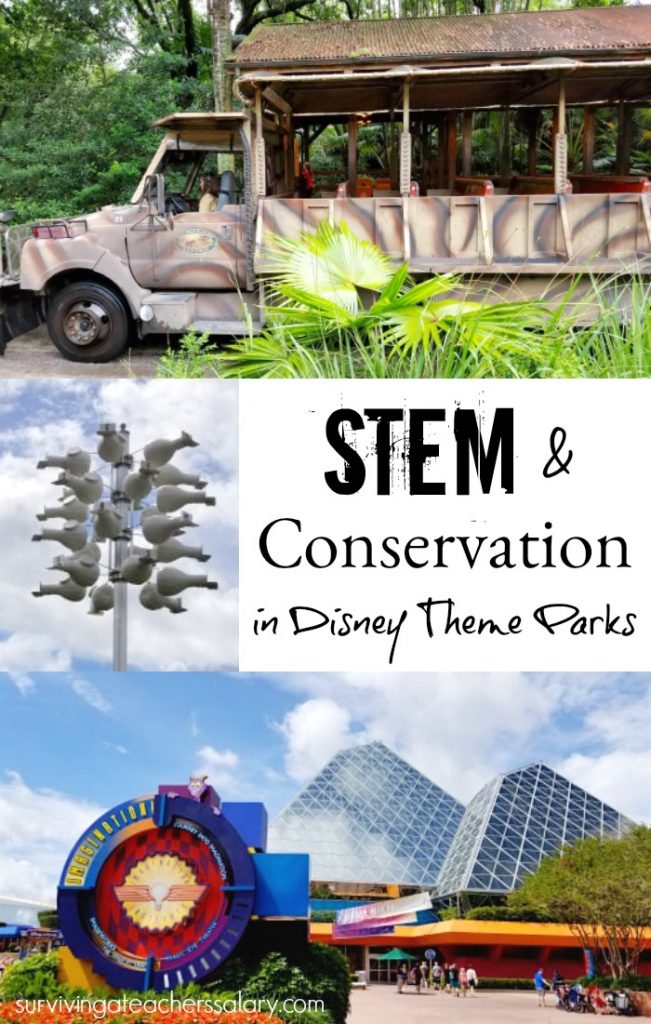 Searching on Pinterest and Google for articles on Walt Disney World and theme parks in Orlando, Florida – you’ll see there are literally ZILLIONS of articles out there. From”Best Food at Disney” to “Tips with Toddlers in Theme Parks” – there’s plenty of coverage on how to make your day(s) at Disney the best.

In fact there are quite a few behind the scenes tours at Disney that cross over into STEM technology in Disney and conservation as well.

However, growing up in central Florida I grew up seeing the educational side of Disney. And since then Walt Disney World (and across the world) has become a center for cutting edge technology and strides in conservation efforts.

This by no means covers even a fraction of the amazing STEM technology incorporated or conservation efforts by Walt Disney World but hopefully you will be inspired by some new facts below.

Take a peek inside Walt Disney’s office in California: 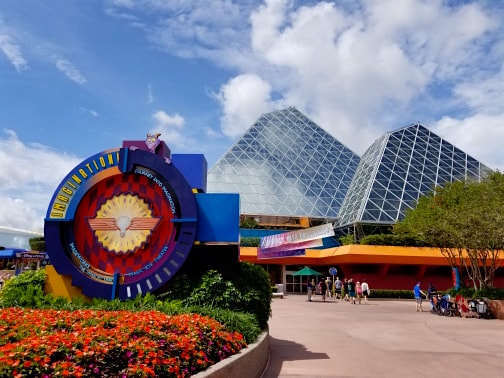 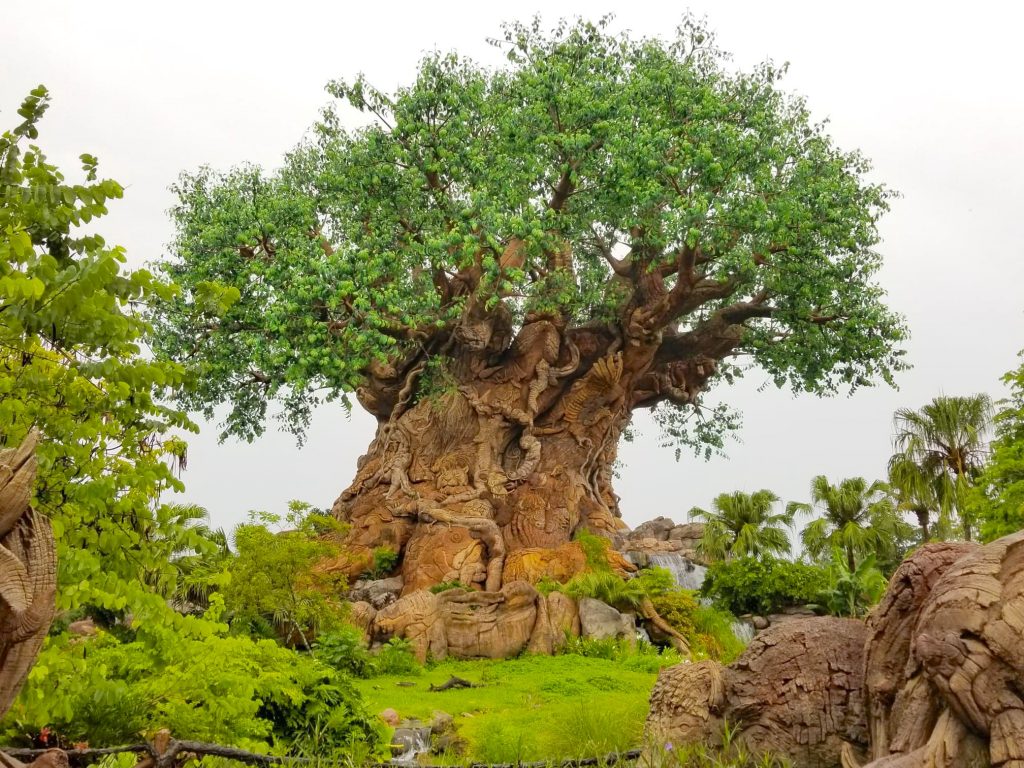 I grew up taking field trips to Epcot, doing behind the scene tours for school groups, etc. I’ve always been fascinated with the strength of Disney’s conservation and innovative programs for growing their own food and caring for wildlife on such a tremendously large scale. 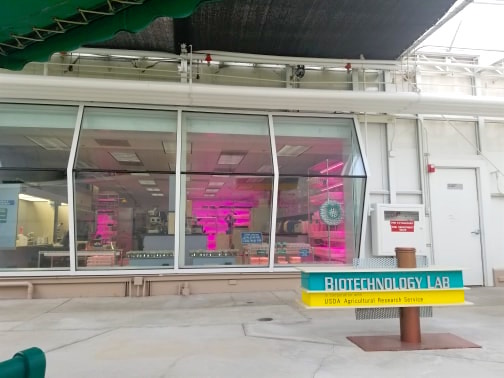 BEHIND the SEEDS TOUR:

The Behind the Seeds tour takes you on a one hour walking tour of Disney’s fish farm and 4 greenhouses in EPCOT. You’ll encounter:

A lesser known area of Disney not far from Orlando in Kissimmee, Florida is the Disney Wilderness Preserve. The Nature Conservancy’s 11,500-acre Disney Wilderness Preserve is home to over 1000 species of animals and plants and is just a short drive over from the Disney parks. Surprising to me was that it is actually the head of the Greater Everglades watershed! You can learn more about this amazing place and where to visit here.

Did you know that you can actually book a tour with Disney all around the world?! Visit other countries, explore our national parks, and more with Adventures by Disney! Although this is a travel company it does focus on many outdoor parks and locations around the globe in which your appreciation for nature will grow!

Click the images below for a closer look inside the life of Walt Disney!