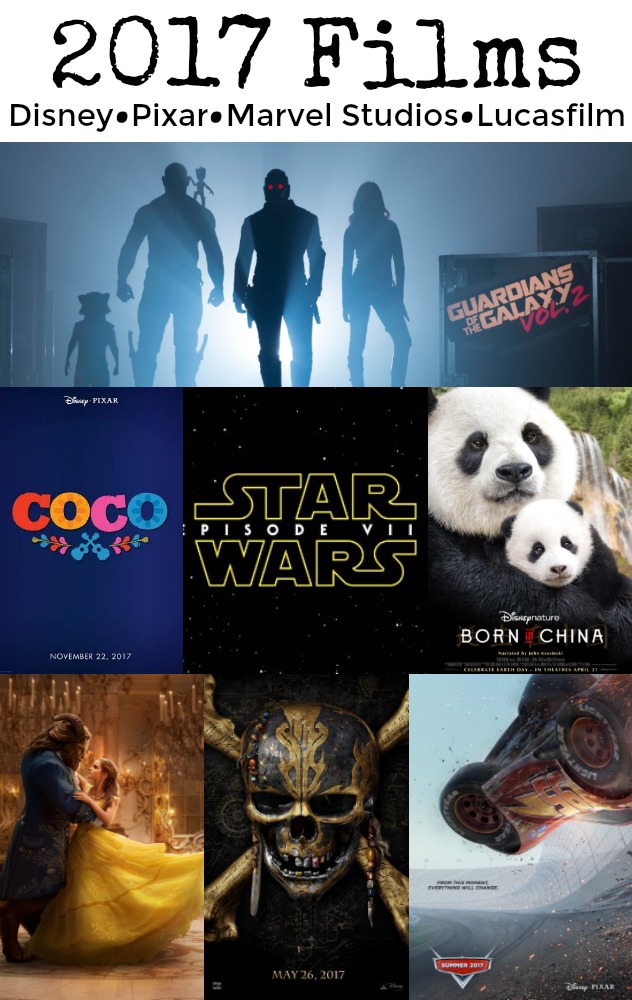 As teachers, moms, or any other occupation you find yourself in chances are you are incredibly busy. It’s almost a disease! That’s why our family LOVES family movie night EVERY Friday in our house! And for 2017 Disney has some seriously AWESOME epic films coming out – and we are going to see every single one of them! Personally I am on pins and needles waiting for Beauty and the Beast with Emma Watson & Dan Stevens – it looks surreal! Imagine that in a VR headset! But I’m betting my kids would pick Cars 3! Below you can find a sneak peek of each film!

Disney’s Beauty and the Beast 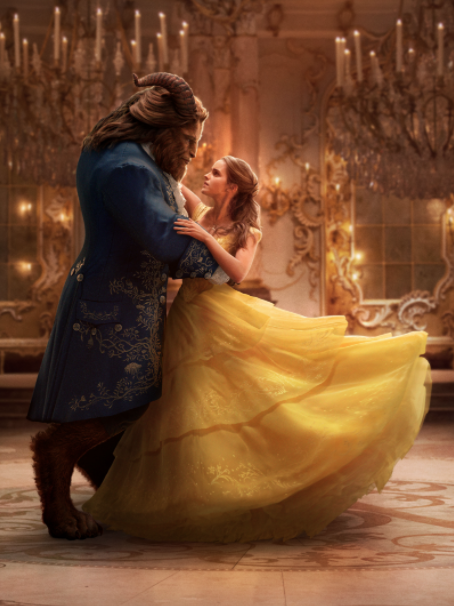 This film requires it’s own dedicated page – bookmark our Beauty and the Beast post for SNEAK PEEK exclusive photos, trailers, and hot details! The cinematography is simply exquisite! 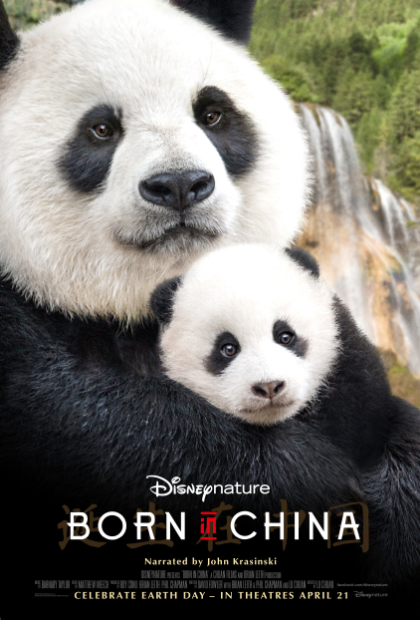 Disneynature’s new True Life Adventure film “Born In China”, narrated by John Krasinski, takes an epic journey into the wilds of China where few people have ever ventured. Following the stories of 3 animal families, witness some of the most intimate moments ever captured in a nature film. A doting panda bear mother guides her growing baby as she begins to explore and seek independence. A 2 year old golden monkey who feels displaced by his new baby sister joins up with a group of free-spirited outcasts. And a mother snow leopard—an elusive animal rarely caught on camera—faces the very real drama of raising her two cubs in one of the harshest and most unforgiving environments on the planet. Featuring stunning, never-before-seen imagery, the film navigates China’s vast terrain—from the frigid mountains to the heart of the bamboo forest—on the wings of red-crowned cranes, seamlessly tying the extraordinary tales together. “Born in China” is directed by accomplished Chinese filmmaker Lu Chuan, and produced by Disney’s Roy Conli and renowned nature filmmakers Brian Leith and Phil Chapman.

Marvel Studios Guardian of the Galaxy 2 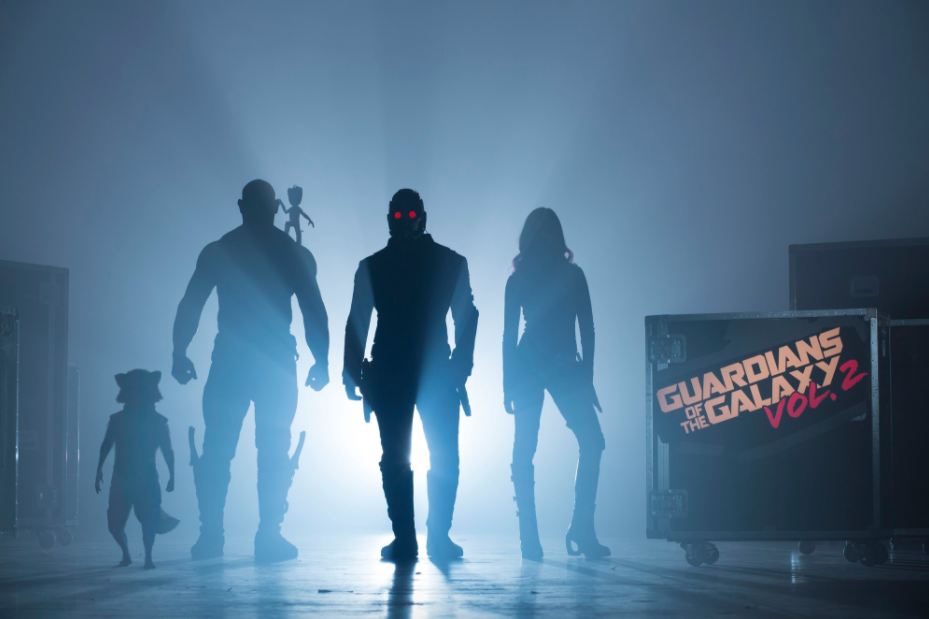 Pirates of the Caribbean Dead Men Tell No Tales 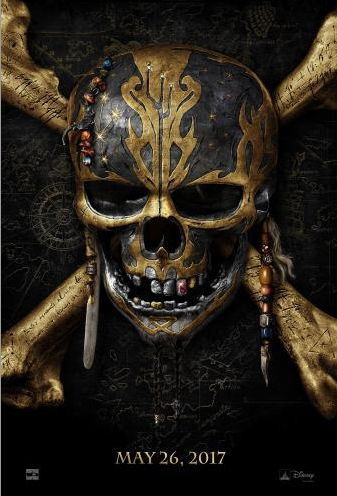 The very first Pirates of the Caribbean movie was one of the first films I ever screened in theaters! I have a dedicated page for this film also with killer photos, trailers, and more exclusive access details! Bookmark it here! 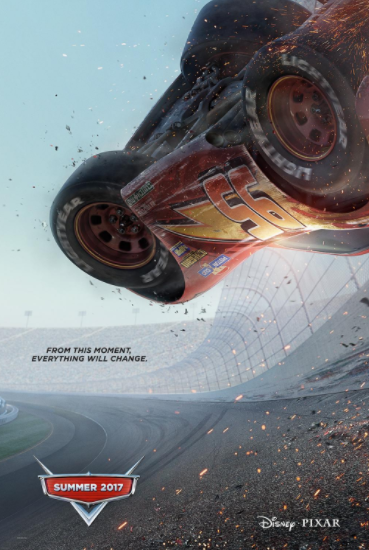 Blindsided by a new generation of blazing-fast racers, the legendary Lightning McQueen (voice of Owen Wilson) is suddenly pushed out of the sport he loves. To get back in the game, he will need the help of an eager young race technician, Cruz Ramirez (voice of Cristela Alonzo), with her own plan to win, plus inspiration from the late Fabulous Hudson Hornet and a few unexpected turns. Proving that #95 isn’t through yet will test the heart of a champion on Piston Cup Racing’s biggest stage! Directed by Brian Fee (storyboard artist “Cars,” “Cars 2“) and produced by Kevin Reher (“A Bug’s Life,” “La Luna” short), “Cars 3” cruises into theaters on June 16, 2017. 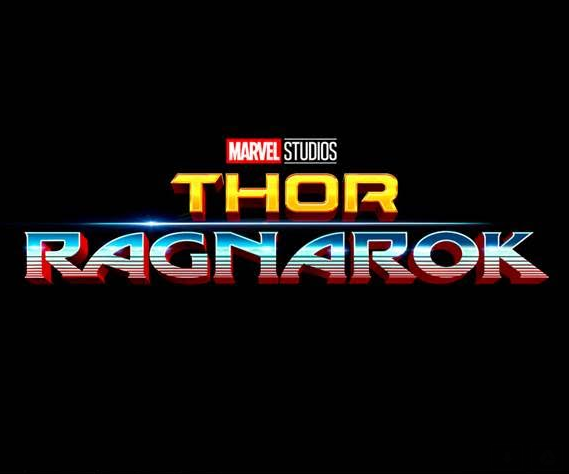 Thor is imprisoned on the other side of the universe without his mighty hammer and finds himself in a race against time to get back to Asgard to stop Ragnarok—the destruction of his homeworld and the end of Asgardian civilization—at the hands of an all-powerful new threat, the ruthless Hela. But first he must survive a deadly gladiatorial contest that pits him against his former ally and fellow Avenger—the Incredible Hulk!

Directed by Taika Waititi and returns Chris Hemsworth starring as Thor and Tom Hiddleston reprising his role as Loki. They are joined by Cate Blanchett, Idris Elba, Jeff Goldblum, Tessa Thompson and Karl Urban, with Mark Ruffalo and Anthony Hopkins. Kevin Feige is producing with Louis D’Esposito, Brad Winderbaum, Victoria Alonso, Thomas M. Hammel and Stan Lee serving as executive producers. The story is by Craig Kyle & Christopher Yost and Stephany Folsom, and the screenplay is by Eric Pearson. 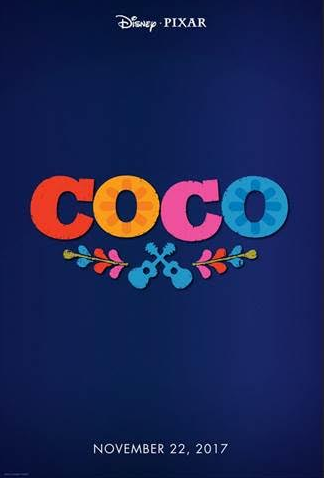 Despite his family’s baffling generations-old ban on music, Miguel (voice of newcomer Anthony Gonzalez) dreams of becoming an accomplished musician like his idol, Ernesto de la Cruz (voice of Benjamin Bratt). Desperate to prove his talent, Miguel finds himself in the stunning and colorful Land of the Dead following a mysterious chain of events. Along the way, he meets charming trickster Hector (voice of Gael García Bernal), and together, they set off on an extraordinary journey to unlock the real story behind Miguel’s family history. Directed by Lee Unkrich (“Toy Story 3”), co-directed by Adrian Molina (story artist “Monsters University”) and produced by Darla K. Anderson (“Toy Story 3”). 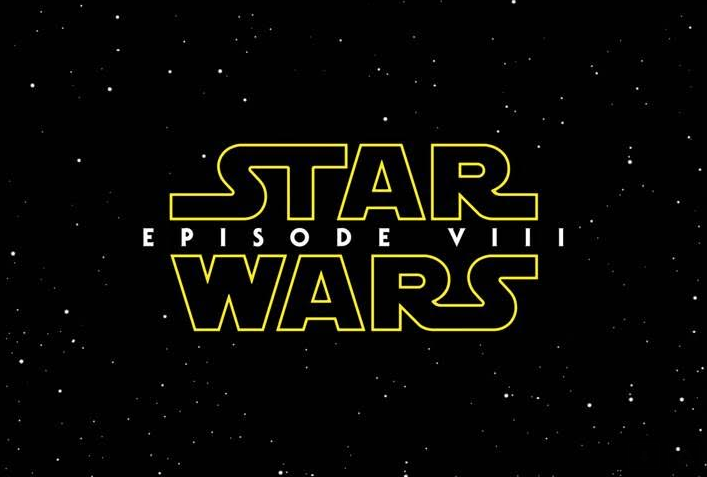