Skip to content
My son surprised me over the weekend by pulling a pair of tongs out of my kitchen drawer and taking off with them. Instead of yelling at him to put it back- I was curious as to what he was going to do with them! So off I took after him to observe. For a while he just tried to pick up things around the house with them, and a few minutes later he ended up back in our kitchen. And then to my amazement- he did something I would have never thought of. He grabbed our alphabet magnets off of the fridge, and began to line them up on the tongs! Our tongs were magnetic! He kept adding letters, and adding letters all down the tongs until he couldn’t squeeze any more on there! I was amazed! What an awesome discovery for my 4 year old son to make! Boy was I glad I hadn’t yelled at him to put them back! So next time you want to yell at your kids or students for doing something- just stop a second and see if maybe, just maybe they can discover something creative on their own!
Here are a list of a few magnet activities to try with your kids:
Create a Magnetic Scavenger Hunt
ElectroMagnetic
Is Your Cereal Magnetic?
Levitating Magnets
Make Your Own Compass
Magnetism Power Point Presentations
And of course, Magnetic Toys: Magz Magnetic Construction Kit 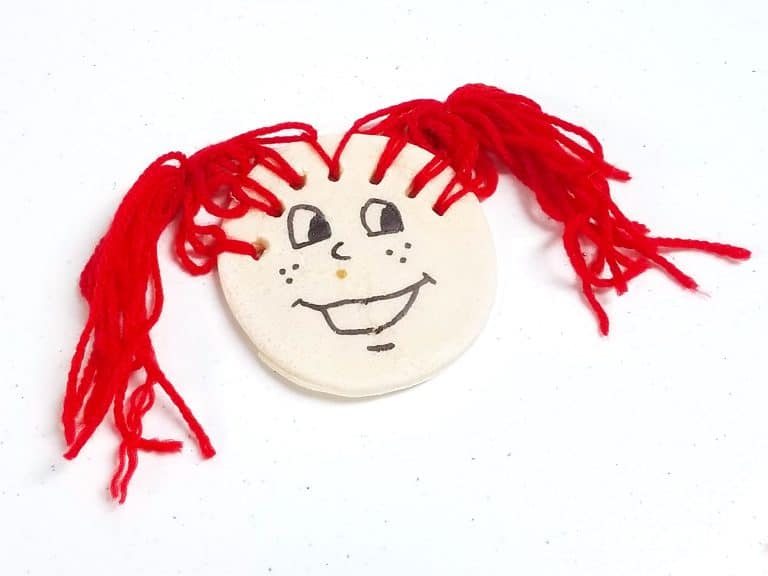 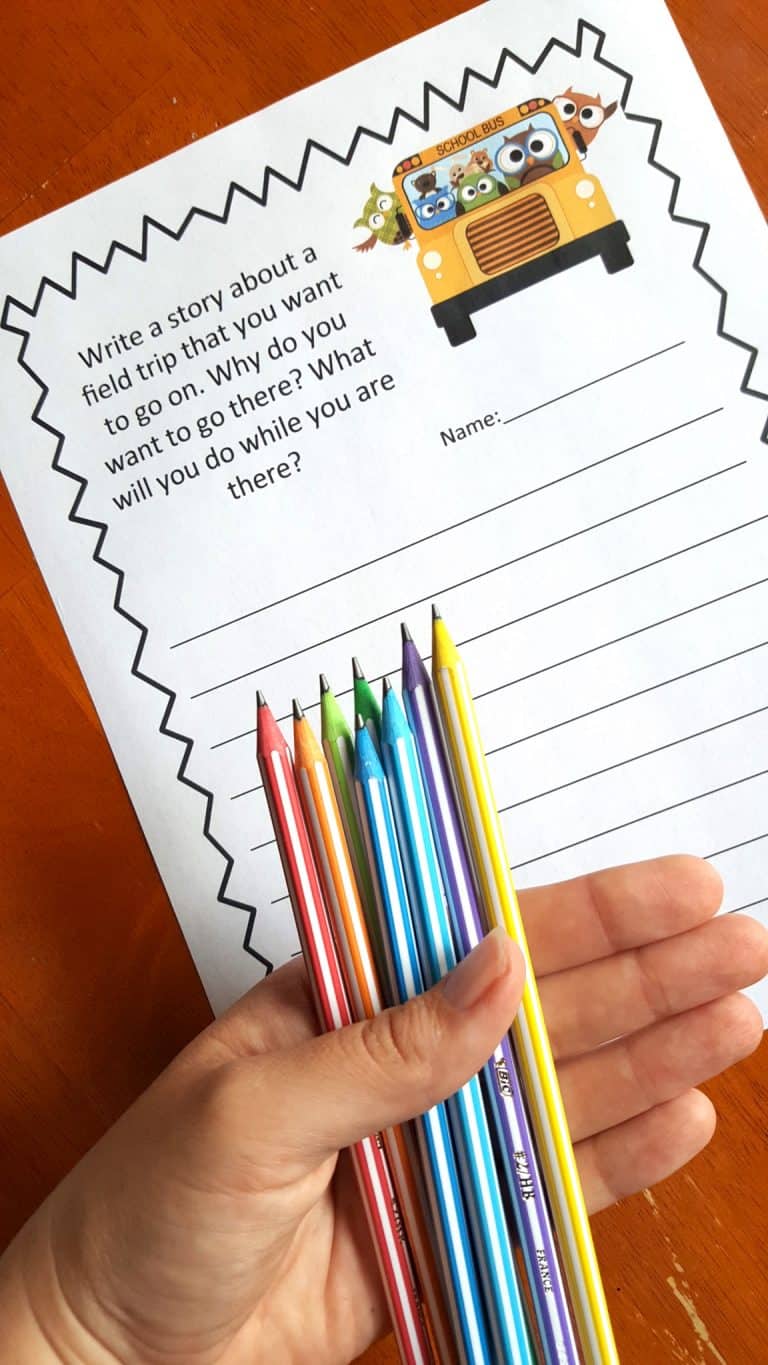