Disclosure: I was not compensated for this post. I received media tickets to attend this event. All opinions are my own. 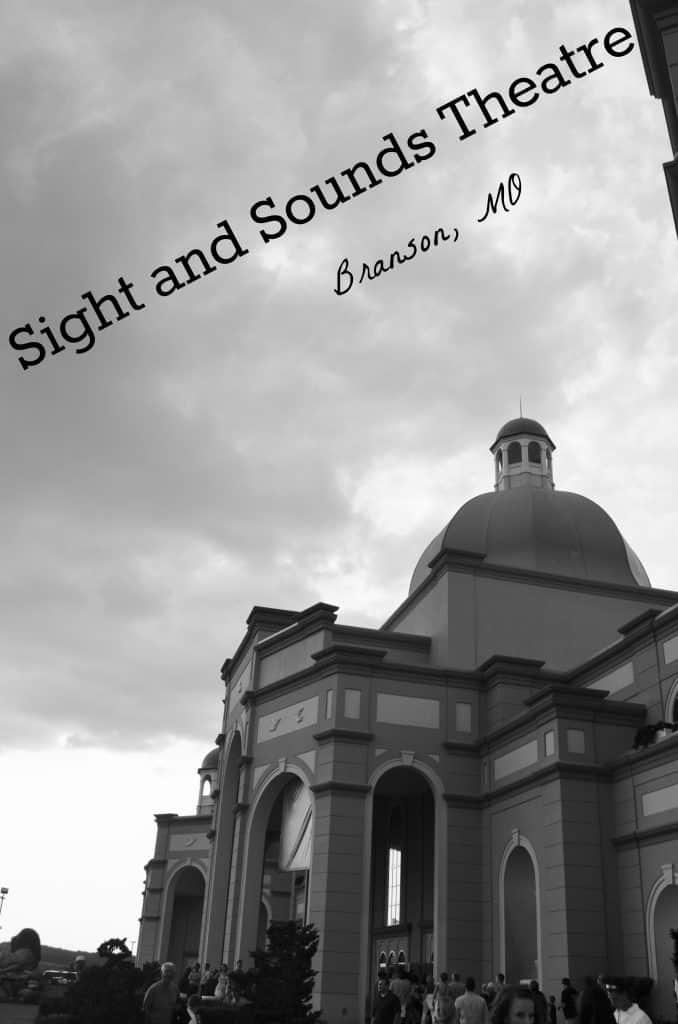 In our recent trip to Branson, MO for a family press trip we discovered that the Jonah musical at the Sight and Sound Theatre was on our itinerary and oddly enough my 5 year old was SO incredibly excited about it!! I had shown both of my boys the trailer and my son didn’t stop talking about it the whole week before we went on our trip!

Although we were all excited about this new event on our itinerary and were all familiar with the story of Jonah I was rather intrigued that my youngest son was more excited about seeing this play than anything else on our schedule! And it turns out he was pretty spot on – the performance was absolutely stunning and right up there with any Broadway event that I’ve ever attended! Upon our arrival just the sheer magnitude and beauty of the theatre was wonderful! 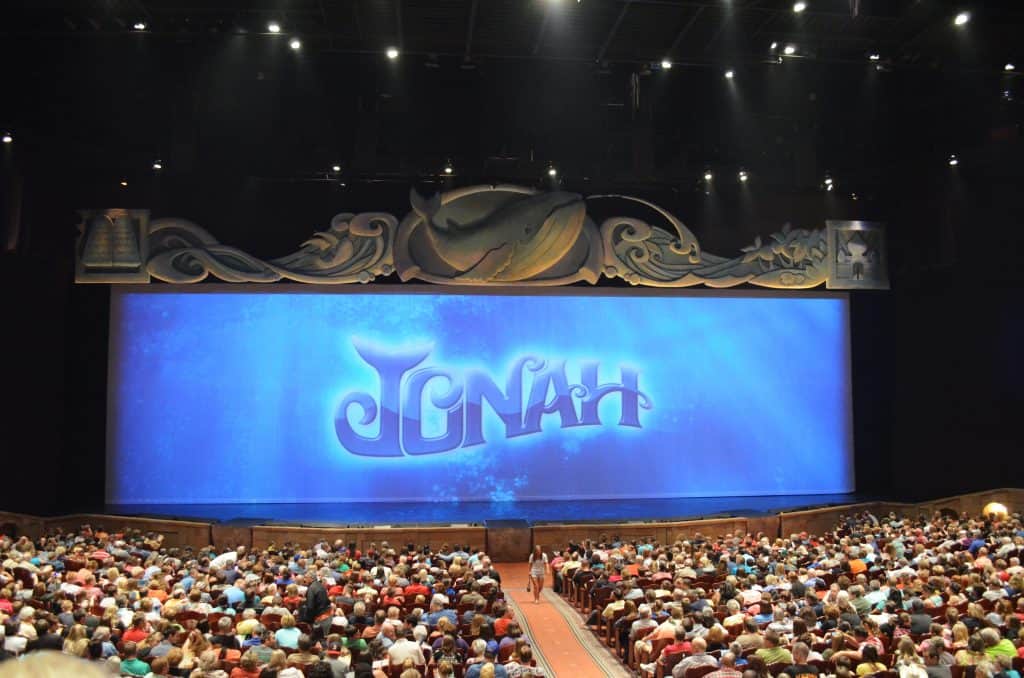 And as you can see the theatre was PACKED! There were barely any empty seats so if you plan on attending make sure you leave a little extra time to get into the parking lot and theatre! It’s certainly a busy place!! We sat a little higher up which we actually really liked because we had no one directly in front of us since we were all sitting at an angle!

It was not only in my opinion a Broadway quality production but it was also VERY captivating and engaging for the audience! Throughout the entire performance the actors and LIVE animals (yes LIVE animals!) were prancing up and down the aisles! The beverages/snacks sold were also reasonably priced which was much appreciated! 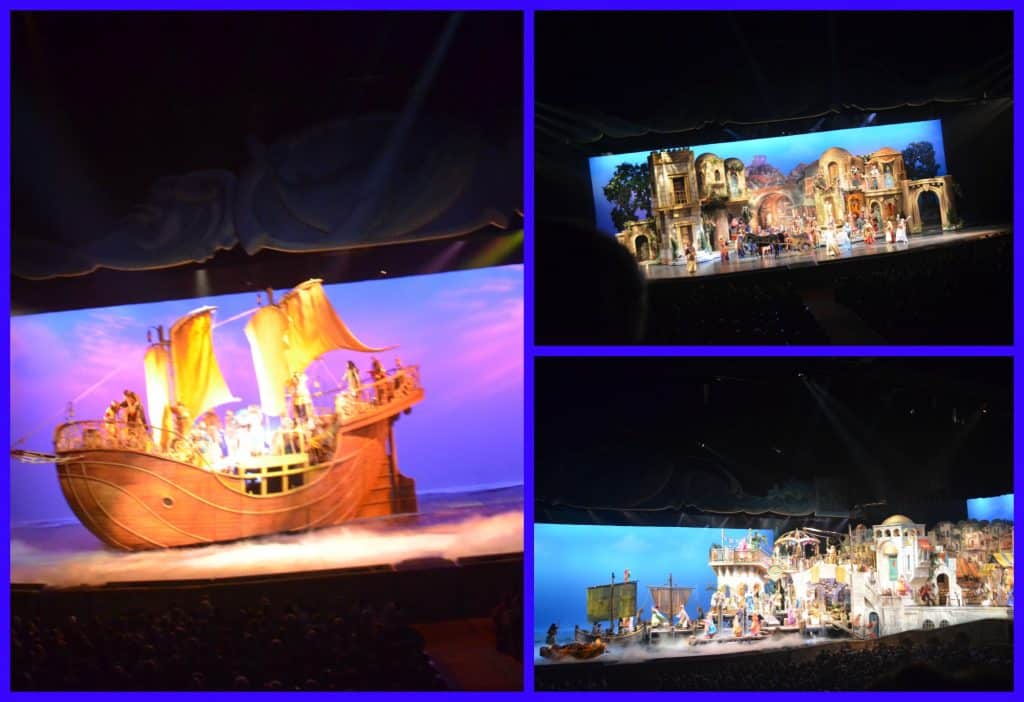 This is just a very small snapshot of the vastness of the backdrop and settings which the actors were using – the ships floated all over stage and they did an incredible job with lifelike cities and shifting them around seamlessly between intermission and various acts. We saw live camels, horses, donkeys, zebras, birds and other animals throughout the production.

And if you know the story of Jonah you may be wondering about the giant fish like creature which was PHENOMENAL during this show. They used a giant “balloon” that they paraded up and down the aisles and over the audience – it was GIGANTIC! The whale came right up to us even though we were pretty high up towards the back of the auditorium! The crew did an absolutely spectacular job engaging the audience throughout it’s production.

The actors were very talented and I can’t even begin to imagine the time that it took to build their props and scenery – it was incredible. Although seemingly a little pricey it is certainly cheaper than any large scale theatrical production I’ve ever been to and a great one for kids. The entire play took almost 2 1/2 hours and both of my kids were captivated the entire time!