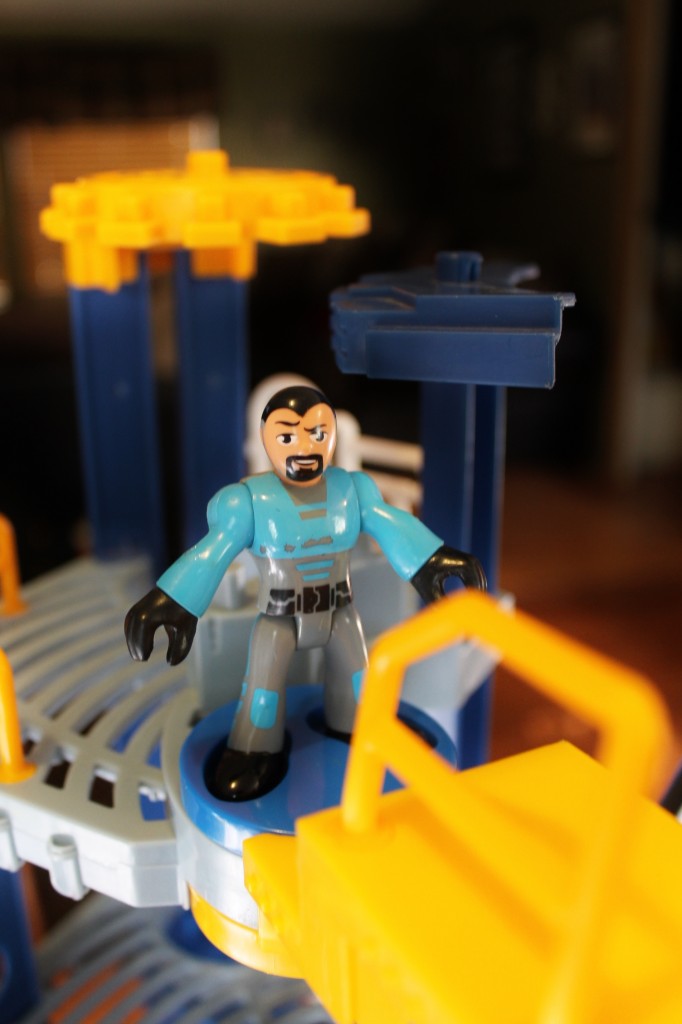 The best way for children to learn about and know things, is to show them. But what if they can’t see something for themselves? We all know that the earth is round, and with the technology available to us, children have photos and videos at their fingertips to see the shape of our Earth. Still, when kids can see things or verify information for themselves, they are better able to understand and reason out questions like, “Is the Earth Round?” The book “Flat Earth, Round Earth?” is a great book to incorporate into this lesson!

Here are a couple easy discussion questions and activities to get children thinking about the curvature of the Earth and how we can tell without being able to see curvation. Remind your children that before technology people thought the world was flat!

Help children identify reasons why we know the Earth is round from here aside from just looking at photos of the Earth. Give students an idea of what curvation causes, and how it benefits us.

To investigate the curvature of the Earth and why we know that it is round, discuss the ideas of the Earth spinning on its axis, how that spin results in a day and why we have seasons. All of these topics have to do with a round Earth, that is constantly spinning. Make sure children understand that some parts of the world are naturally warmer than others, and not just throughout the day, but throughout the year.

To help children think about the shape of the Earth, we are going to investigate the sun and its heat. Discuss how being closer to a heat source, like the sun, makes things warmer, and being further away, makes things colder. Have children look up the average temperature of different countries running north and south of the equator. Prompt them to identify which locations are warmer (those along the equator) and which are colder (nearest the poles). By identifying the pattern of temperatures, kids will be able to understand that at the equator, where places would be closer in distance to the sun, more heat reaches. And vice versa for countries further north and south from the equator, which receive less sunshine and heat.

To go along with this research there are several different experiments that you can do. Place one ice cube in the freezer and one in the fridge – then note the temperature difference. Or perhaps place an ice cube in the direct sunlight or next to a sunny window, and then one far from the window in a darker cooler area. The visual observation will be very easy to see and note the differences for.

Investigating through history is another great way to help children understand that the Earth curves. Read about the first voyages that sailors took, across the Atlantic Ocean and around the world. Without knowing where it ended, most sailors thought that the world was flat and that sailing out far enough would lead to them falling over the edge. That never happened, and sailors never had a final horizon. Horizons are the furthest point we are able to see, but if you keep moving towards the horizon, like early sailors did, the horizon will move with you because of the Earth’s round shape. Use a globe to help point out the never ended horizon that sailors discovered.

Axis: the imaginary straight line that something turns around

Curvature: the degree to which something is curved

Equator: An imaginary line that divides the earth into north and south hemispheres

Horizon: where the Earth and sky appear to meet in the distance 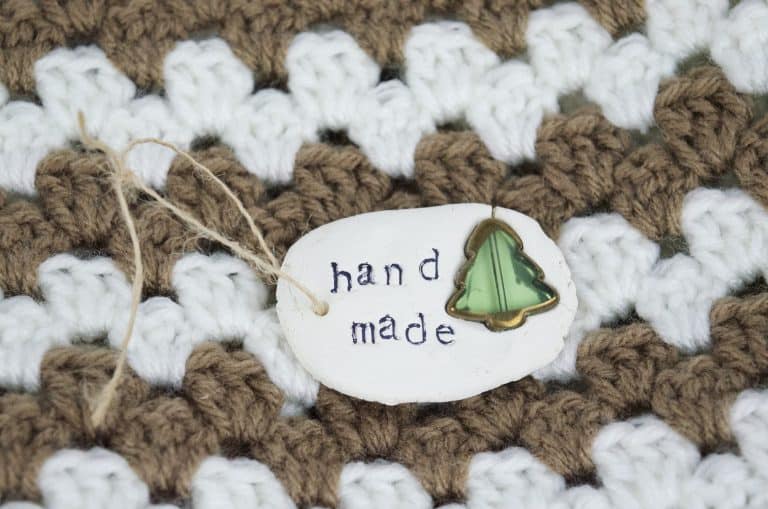 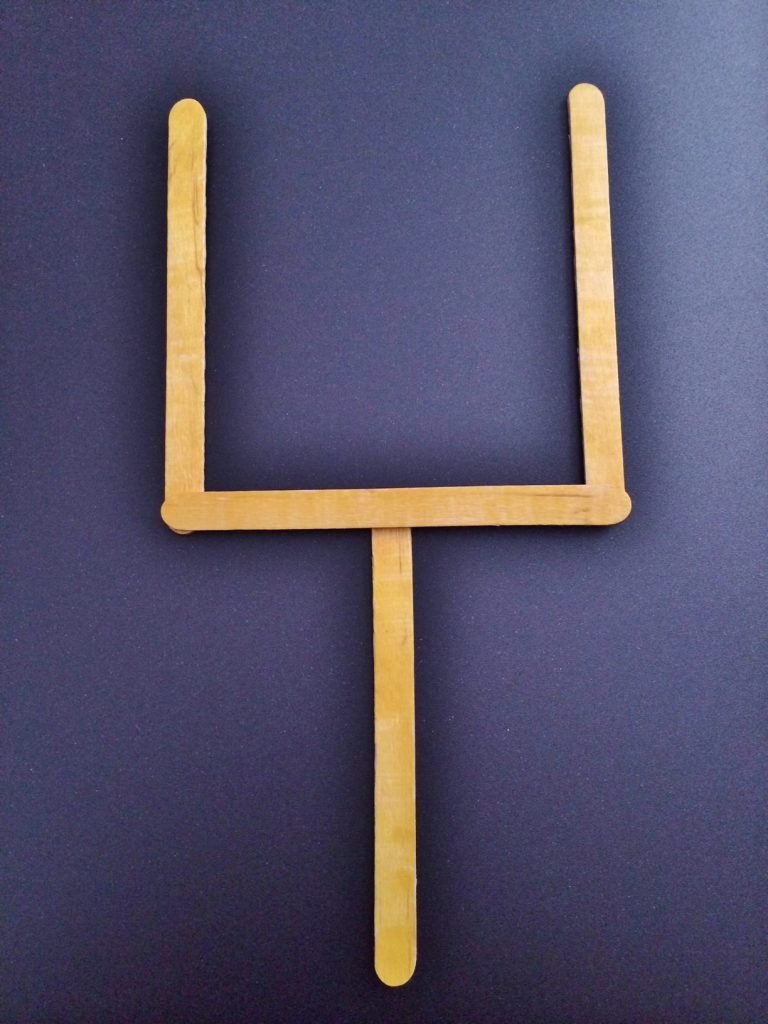 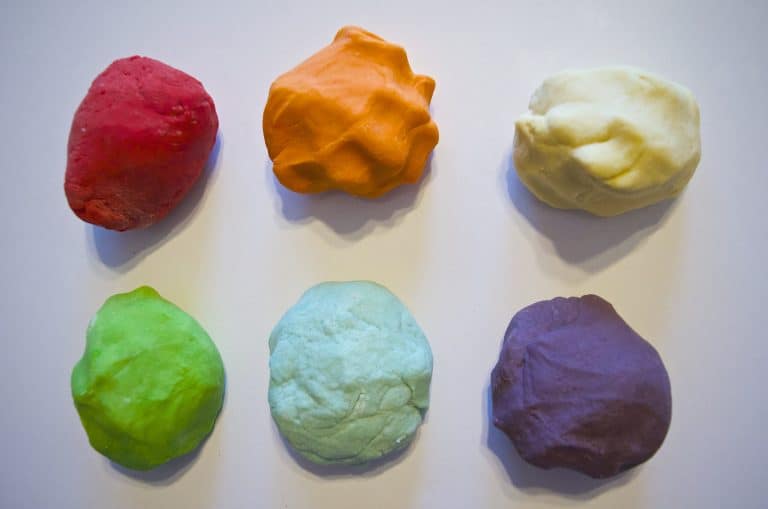