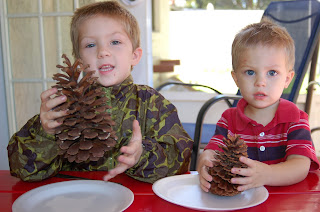 As we were hiking down a nature trail yesterday we found a HUGE pinecone sitting by itself in the middle of the path. I quickly came up with an idea about magical pinecones in the “forest” we were in. My kids quickly picked up on the imaginative play and spent the rest of the morning scouting around for magical pinecones! We saw a black snake, lizards, dragonflies, and a few other small animals on the trail.
By the end of the trail my son had as many pinecones as he could possibly carry! I told him that each person was only allowed to take one magical pinecone home, and that we would make it into squirrel treats so that we could share the magic with the animals around our neighborhood. They quickly hopped in the car with their “magical” pinecones so we could head home and get started. 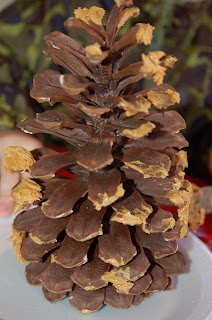 We let the kids put peanut butter on each of their pine cones – as much as they wanted. Then we poured a bag of bird seed in a large bucket. 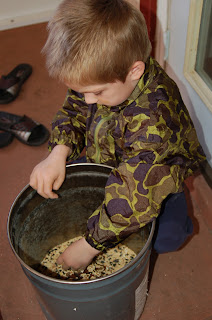 We found it easiest to just let the kids put their peanut butter “magical” pinecones inside the bucket and scoop the bird seed all around their pinecone. 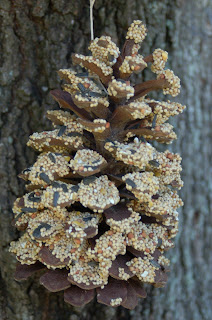 We then all headed into the backyard and hung our squirrel/bird treats up in the tree! We sat some chairs down on the other side of the yard and the kids quietly sat there for almost an hour watching each squirrel that ran through the trees. None of the squirrels happened across our yummy treat last night, but by this morning they had been found!
It was great to hear the kids imagination and optimism as they were excited when the squirrels passed by their treat – it just meant that the squirrels were heading back home to share the news with their friends that there was a peanut butter magical pinecone treat waiting for them!! 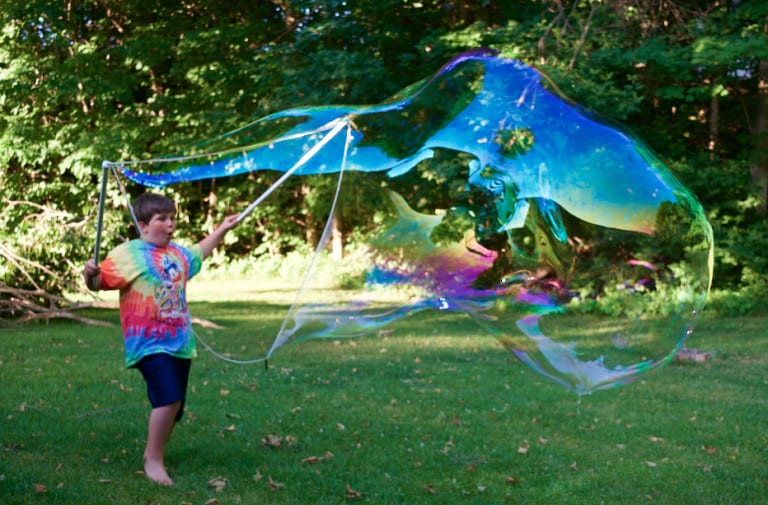 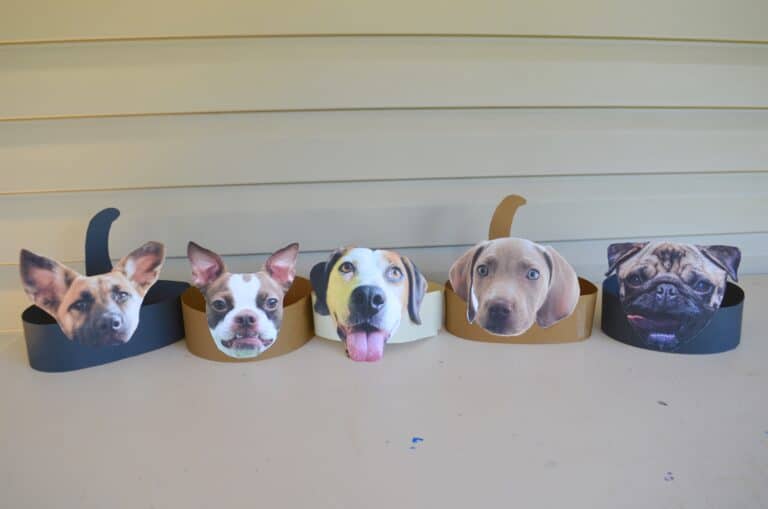 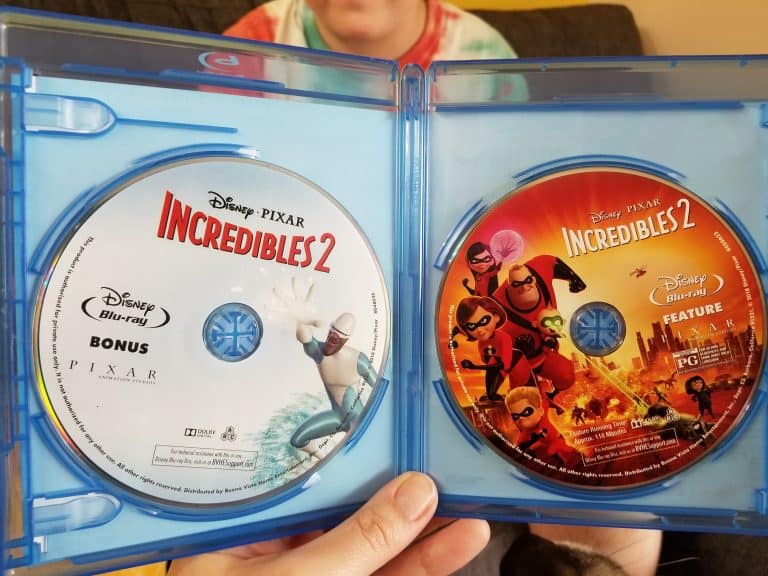 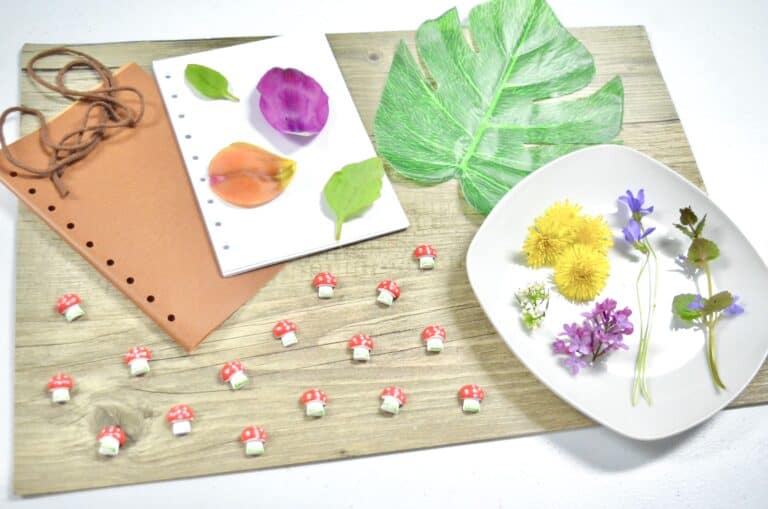