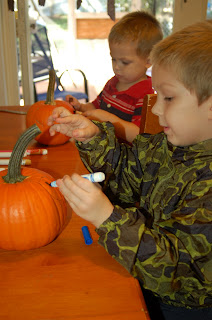 Jack-o-Lanterns are fun – for kids and adults! But sometimes it’s hard for kids to understand that we won’t just hand them over a carving knife to make their own pumpkin face!! So this year my son actually came up with the idea to draw out a face on his pumpkin and then have us carve it out! I thought that was a pretty clever idea. It is still his idea and style, but mom and dad can carve it out for him – just like he wants it! 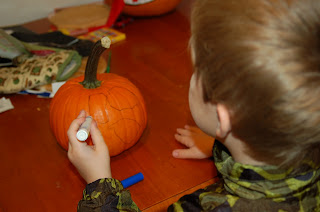 For my youngest we just let him draw on his pumpkin with markers. You can also get those kid-friendly pumpkin face kits that the kids can just poke into the pumpkins. We’ve also let our kids paint their pumpkins in the past, stickers, glitter, and whatever else we can come up with! 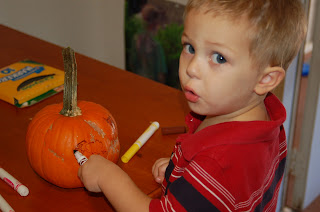 If you have an older child the pumpkin carving kits are a fantastic idea for them! The tools are not nearly as sharp as a knife, but they can still safely use them to carve their own pumpkins. 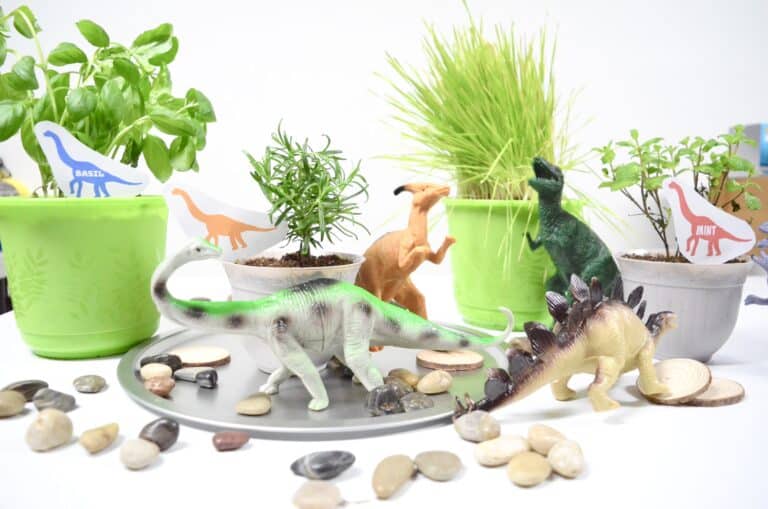 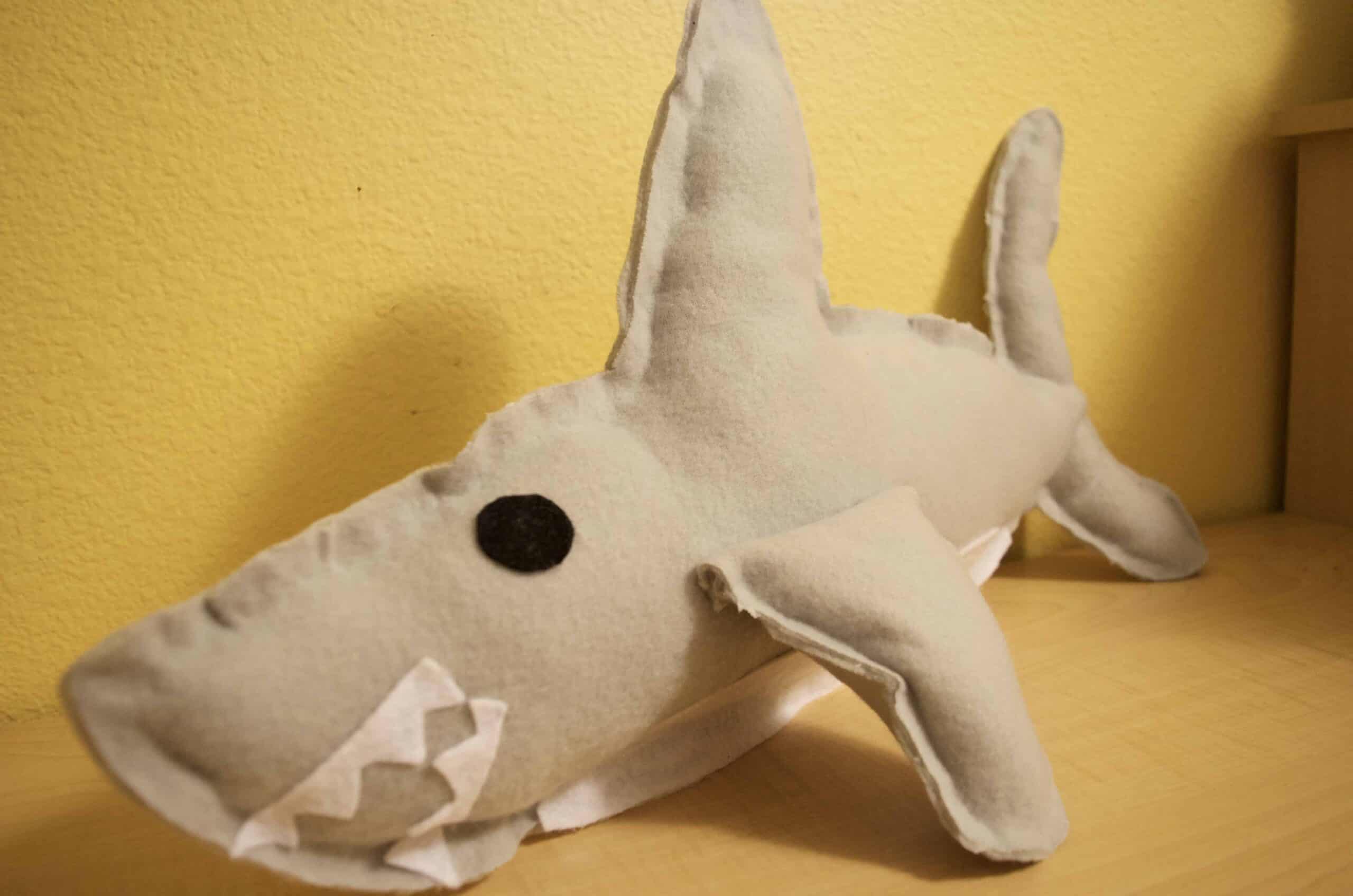 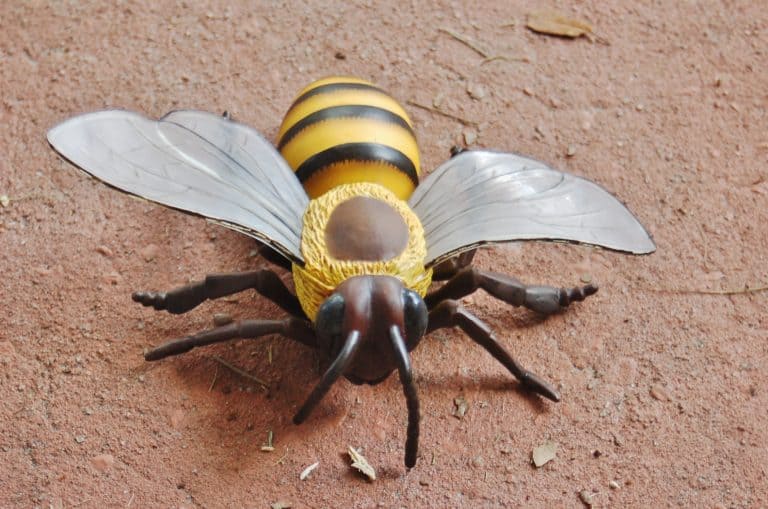