Recently H&R Block held a “How Big is a Billion” Contest for students and classrooms across America and their Dollars and Sense program awarded $19,000 in classroom grants!. Winners were chosen from Grades 4-6, 7-9, and 10-12. You can see the list of winners HERE AND you can also check out the entries which are really creative!! One student compared the height of a waterfall and how many times you would have to multiply it to get to a billion. Another student compared a billion seconds equivalent to years of life. And yet another compared how many Oreos could be bought with one billion dollars, and how many Olympic size swimming pools it would take to fill up with that many Oreos! My son LOVES numbers and comparing things like this so I can’t wait to see down with him and not only read through the list of contest entries and their matching infographic but also for us to make our own at home! This would make a great classroom project and really something fun to come up with as the end of the year is approaching! (YEAH!)

There is a certain point for each child when a number is just so big they can’t quite wrap their head around how much it actually is – and I think one billion is one of those numbers! So breaking it down into more relavant sizes like Oreos and years of age is a fantastic idea! It’s a little more pertinent and measurable for them. I would break the students up in groups or 4-5, give them some time to come up with an idea, and then once they’ve nailed down the idea they want to stick with have them research it and create a visual (poster or 3D) for their “one billion” representation. Definitely have the students check out the other contest entries here to get their creative juices flowing!

TIPS for Encouraging Your Kids to Participate in Math

I admit, let’s face it – math isn’t exciting for everyone. In fact there are a lot of students that just despise math. BUT math is a very important thing to learn in life for SO many reasons and there are ways that you can make it more enjoyable for your students. Here are a few fun ideas for your kids to practice math in a hands-on way:

Launch a rocket and determine how far it landed from it’s launching pad.

Hang a solar system in scale model down the school hallway.

Launch water balloons in a slingshot and determine the distance it travels.

More about the campaign
This campaign was spun off of H&R Block’s “Get Your Billion Back, America” campaign which shed light that Americans leave more than $1 billion on the table each year by doing their own taxes. Based off of the “How Big is a Billion” challenge to students they learned that $1 billion would be enough money to provide $20 of school supplies to each public school student across the USA from pre-K through 12th! The winning idea for Grades 4-6 compared $1 billion to the years of lunch trays that would be provided to their school. The winning entry for Grades 7-9 broke down $1 billion salary into amount made per hour of the day for an entire year. And the Grades 10-12 winning entry broke down 1 billion baseball pitches spread out over a set amount of seasons in the MLB. The campaign was formed in partnership with WeAreTeachers.

CONGRATULATIONS to Kandice for winning our giveaway! 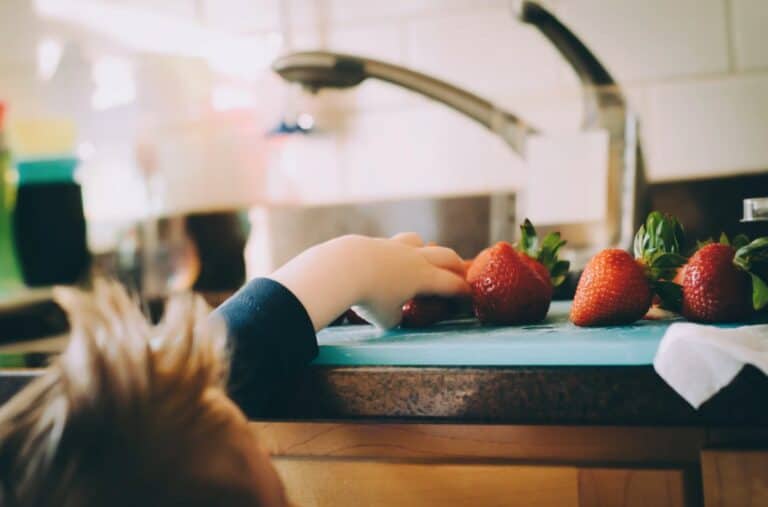