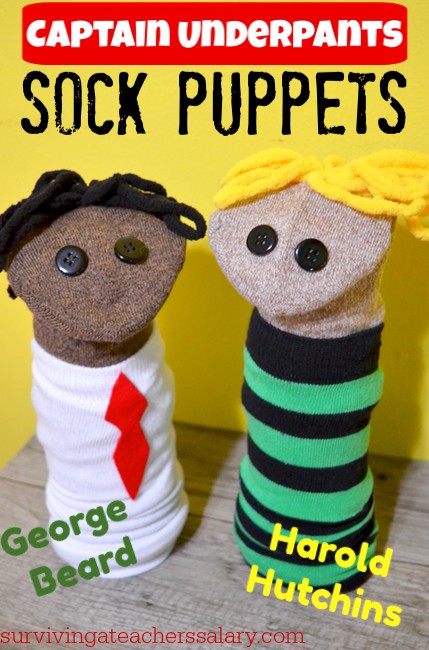 The Most Epic Box in the History of Underpants: 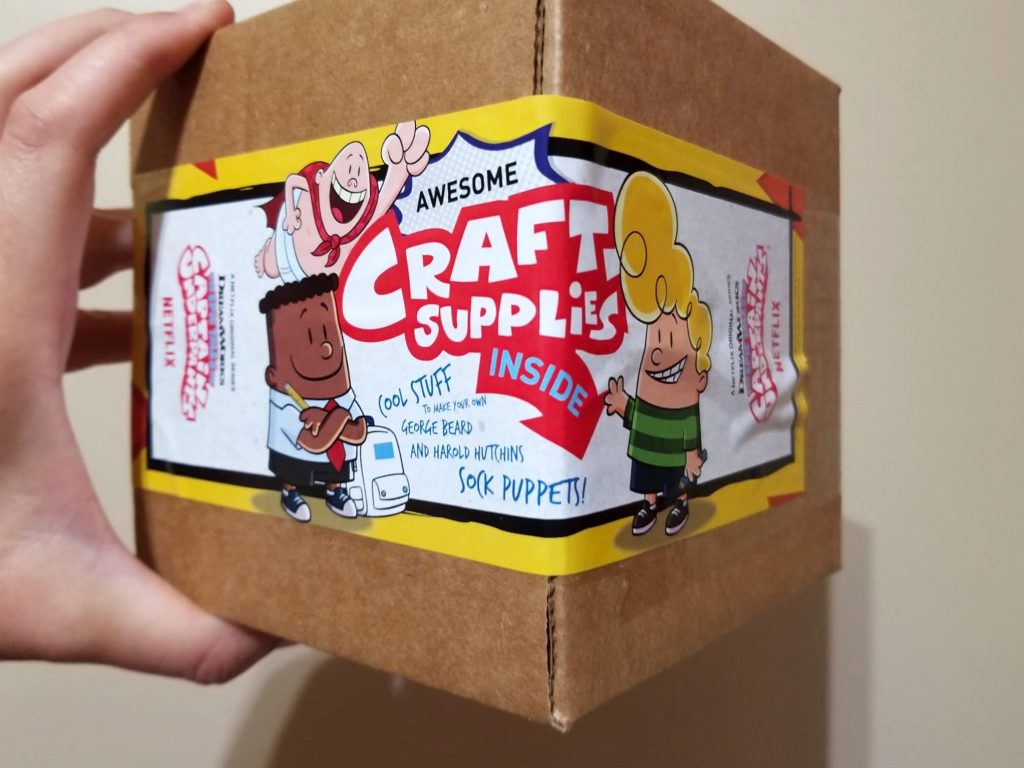 This ridiculously epic little box arrived in my mail the other day – I couldn’t resist the opportunity to play with some Captain Underpants sock puppets! Errrrr – I mean let my kids play! Although DreamWorks Animation TV sent me this little craft box to make our sock puppets (and book + bag) you can easily pick up your socks and supplies at any retail store! (We didn’t receive any other incentives for this post – we just love Captain Underpants!)

PLUS check out the NEW The Epic Tales of Captain Underpants trailer below coming to Netflix on July 13!!!!

My kids are SO excited about this new Netflix series!!! Check out how EPIC our Captain Underpants, Harold & George sock puppets turned out below! I’m in LOVE! 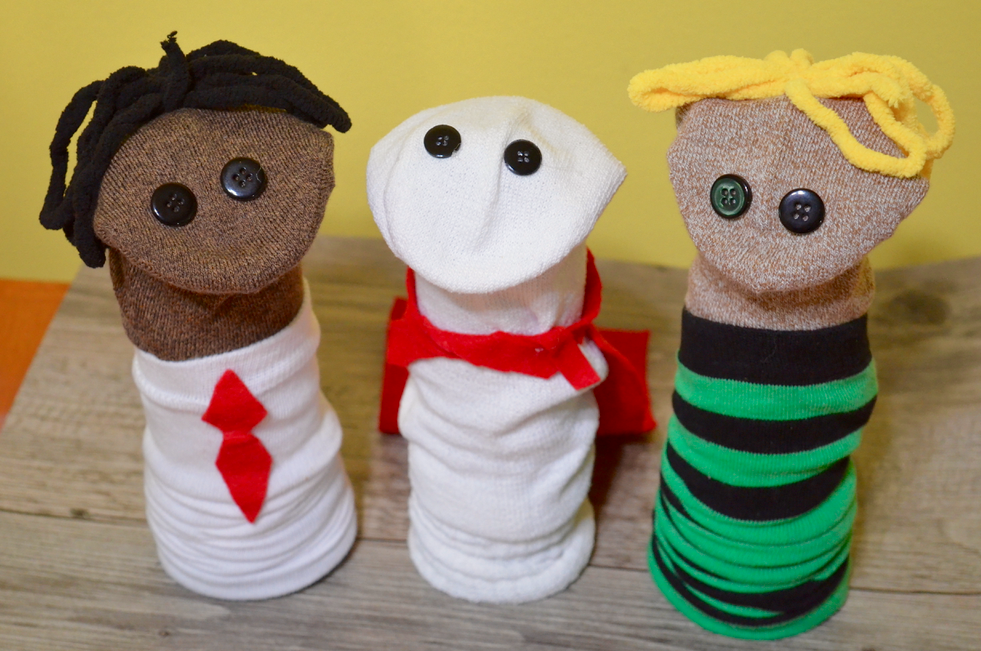 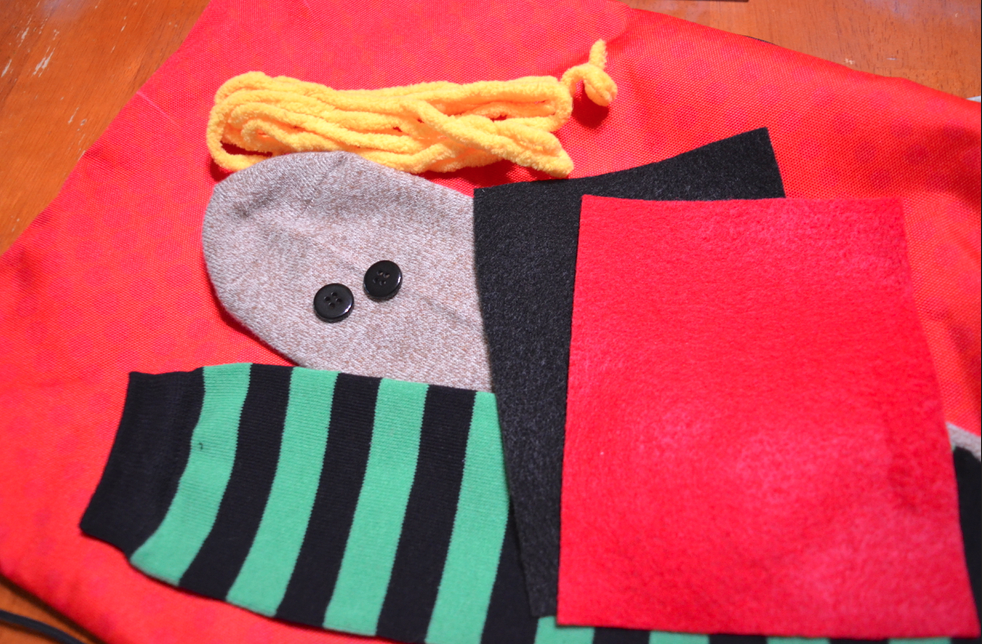 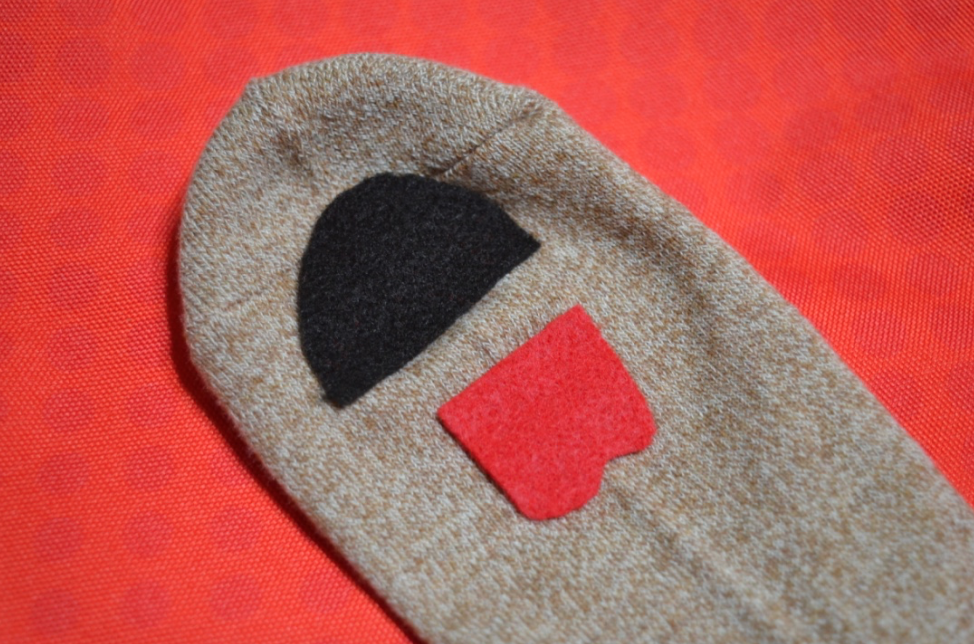 2. Cut out felt shapes for roof of mouth (black) and tongue (red). Hot glue into place as shown above.

3. Fold top of sock over and hot glue button eyes in place.

4. For Harold and George, trim a few inches of yarn, then fold yarn back and fold in a zigzag pattern and tie together with your short strip of yarn. Hot glue on top of sock above buttons. 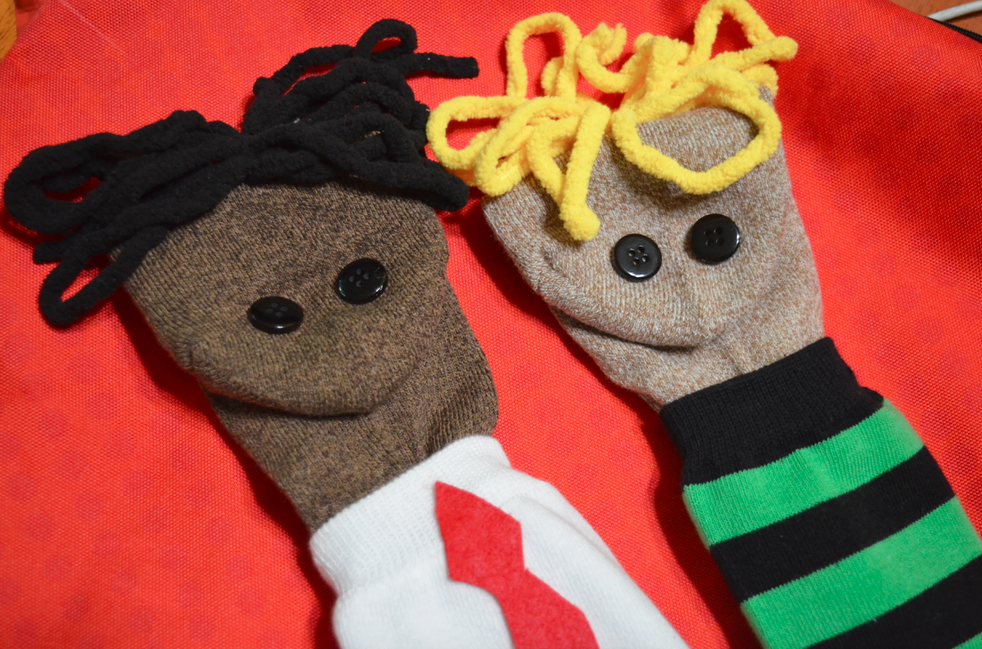 6. Slip leg warmers over top of bottom half of sock puppet (Harold & George only). 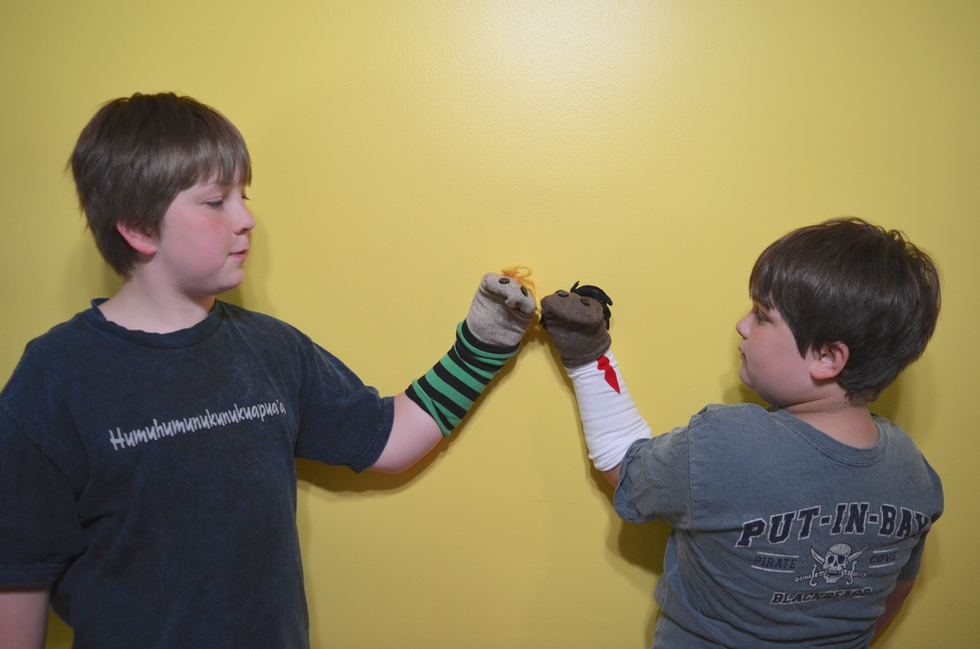 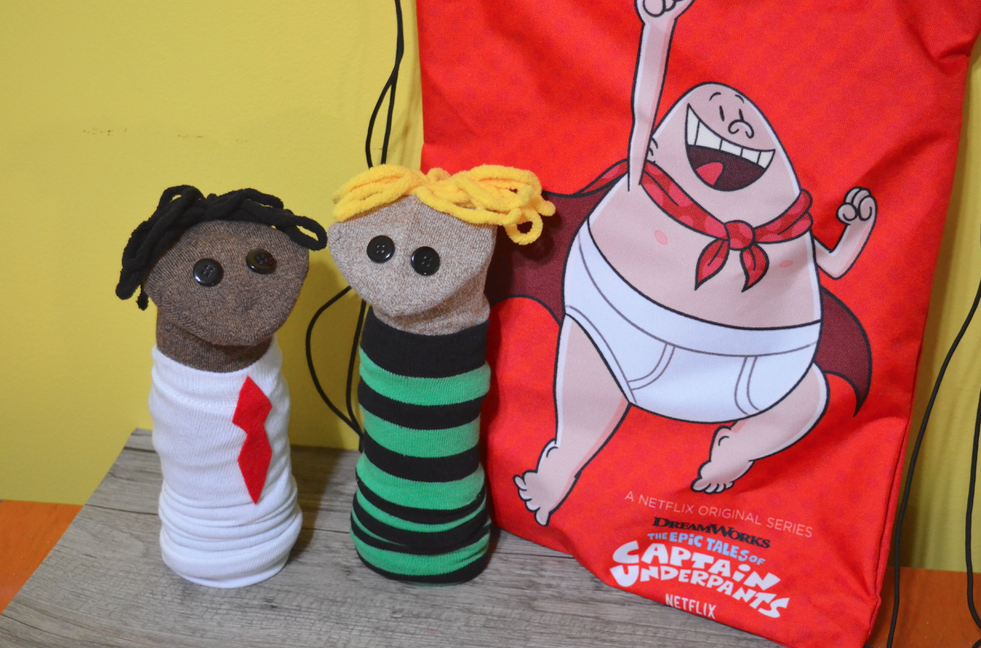 MORE about the NEW DreamWorks The Epic Tales of Captain Underpants on Netflix:

Get ready for a world of pranks, super villains, and your favorite underwear-wielding superhero in the Netflix original series DreamWorks The Epic Tales of Captain Underpants premiering July 13. George Beard and Harold Hutchins are two best buds who share a love of comic books and practical jokes – and a strong dislike for their cranky, fun-hating school principal, Mr. Krupp.

When their over-the-top pranks get out of hand, the boys unleash their creative superpowers by transforming Krupp into the bumbling, briefs-baring superhero, Captain Underpants! The future of Jerome Horwitz Elementary is always in jeopardy, and it’s up to two prank-loving fourth graders and one goofy caped crusader to save it. What could possibly go wrong?

From Peabody Award and Emmy-winning executive producer Peter Hastings, the series is based on the epic novels by Dav Pilkey that have sold more than 70 million copies worldwide. Pilkey himself has praised the show saying “I binge-watched all of the episodes in one afternoon…I couldn’t help myself. Peter Hastings has totally captured the craziness and heart of the Captain Underpants multiverse and I hope everybody will love the show as much as I do.

Kids have been asking for more Captain Underpants books for years, and to me it feels like we are getting brand-new books— except they’re animated!”

DreamWorks The Epic Tales of Captain Underpants stars both established and emerging voice talent including Sean Astin (Lord of the Rings, “Stranger Things“, The Goonies) as the series’ narrator, Nat Faxon (“Ben and Kate”, “Married”) as Captain Underpants/Mr. Krupp, as well as young actors Jay Gragnani and Ramone Hamilton who voice best pals, George Beard and Harold Hutchins. The lively cast comes together to bring Pilkey’s classic, fun-filled creation to life. Below is a link to both opening credits and artwork for the release.

Sean Astin (Lord of the Rings, “Stranger Things”) as The Narrator

Tress MacNeille (“The Simpsons”, “VeggieTales in the House”) as Ms. Hurd 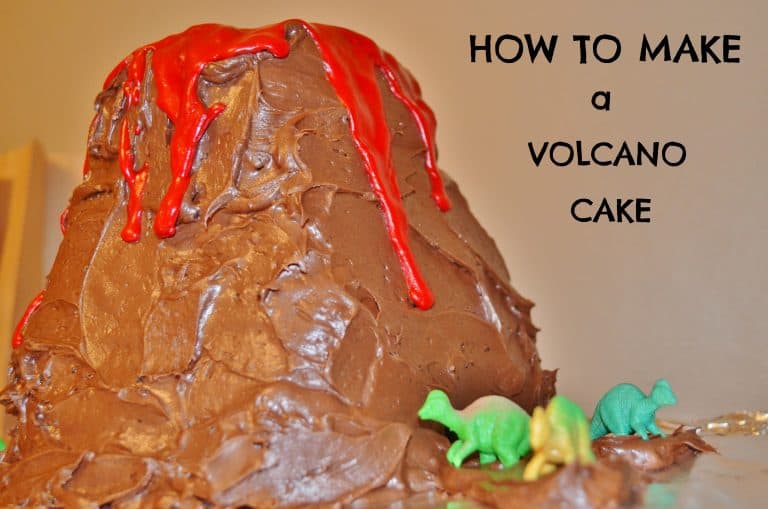 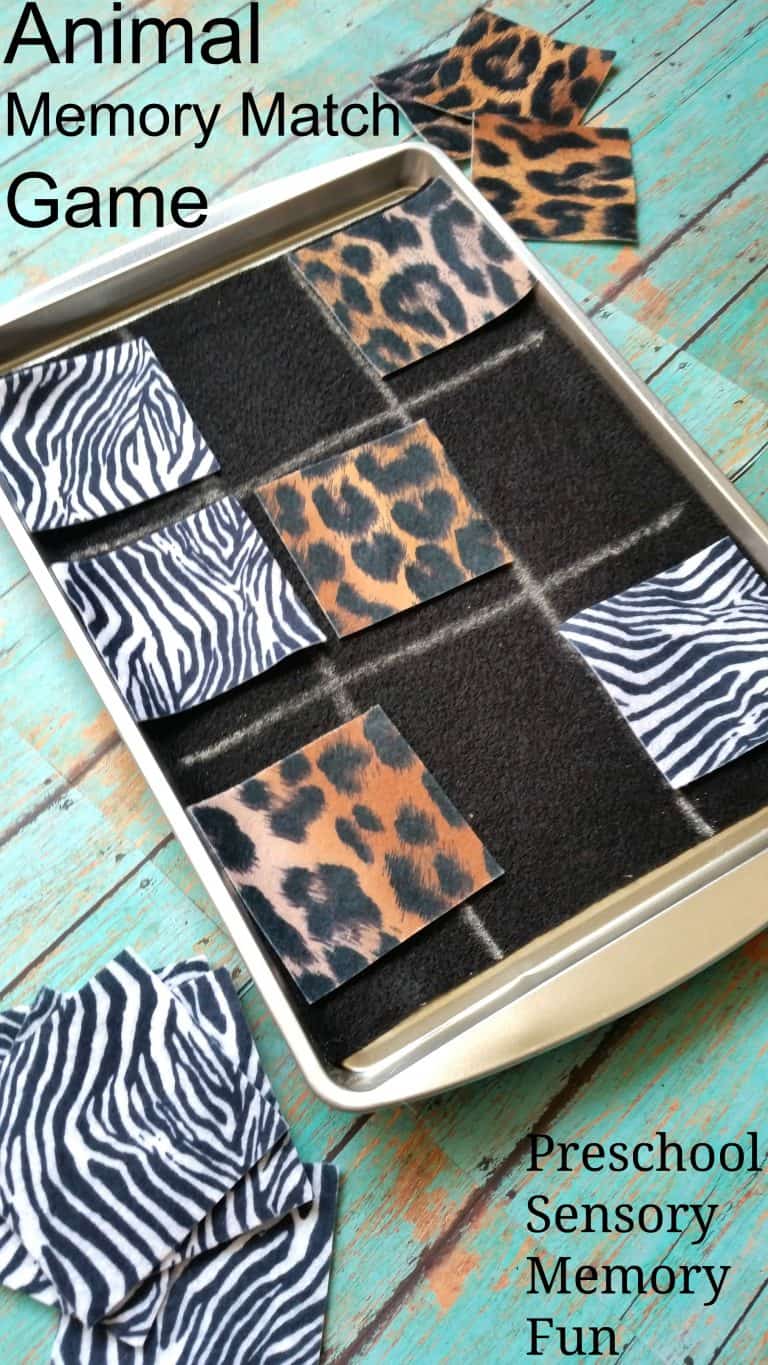 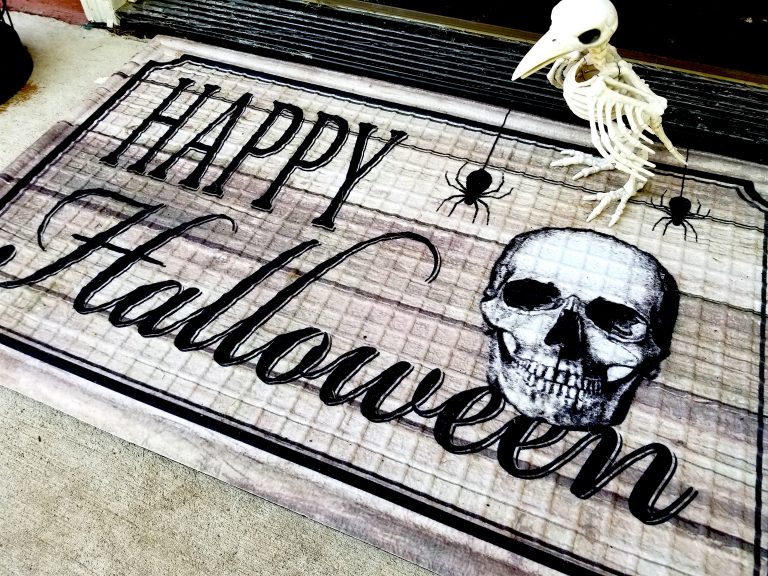