↑
Home » Tips for Parents to Support Your Athlete in Sports
This post may contain affiliate links, view my disclosure policy.

Disclosure: This is a sponsored post for SheSpeaks/POWERADE. All opinions are my own. 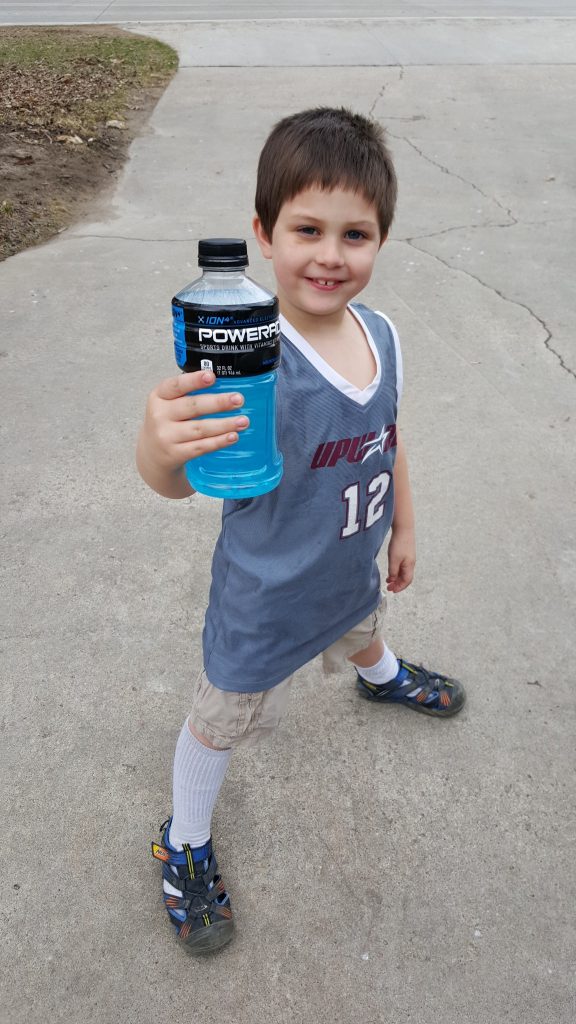 With spring and summer approaching that also means the beginning of many sports around the country. In fact just this morning was my son’s last basketball game for the season and I know softball, track and soccer seasons are just around the corner. In our family we support our little athletes desire to play sports (or not play sports) as long as the schedule and cost isn’t too insane! The fun thing is that sports goes so much further than “just” your typical ones you think of (like soccer, baseball, basketball, etc.). My oldest son really isn’t athletic at all and his coordination is less than he would like so we’ve opened up to him some ideas he can participate in that still fall into the sports category like swimming, horseback riding, bowling, etc. 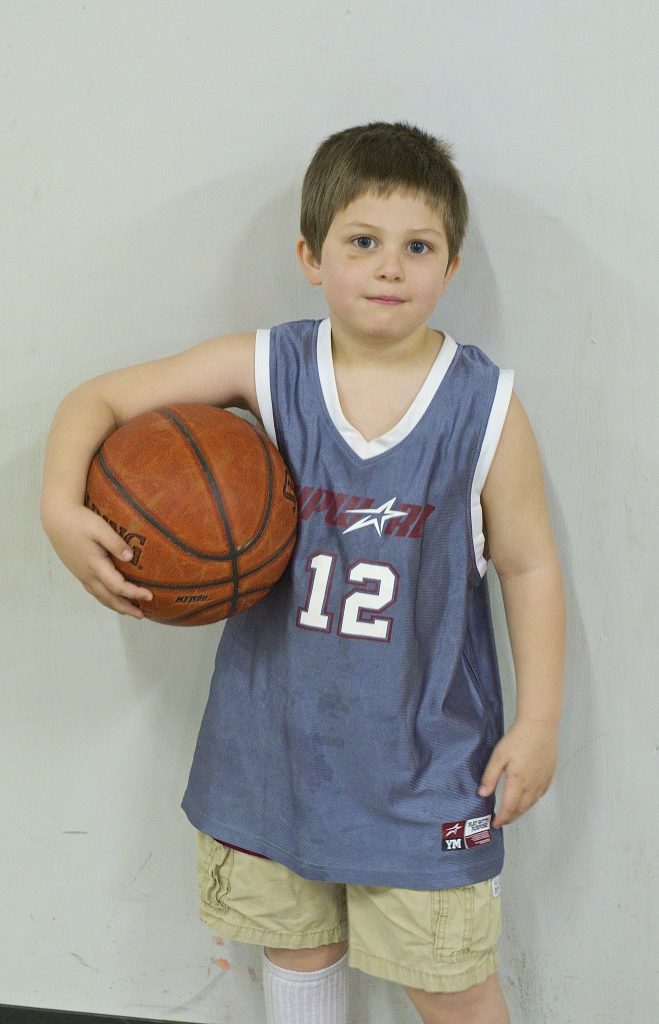 If it weren’t for my prompt reminders my son would forget everything from his uniform to his POWERADE and probably even his shoes when it comes to sports practice and games! Which is OK – he’s still pretty young. I’ve never pushed my little athletes into sports or required them to do anything, but my one rule is that if they want to join a sports team they are committed for the season regardless of how much they do or don’t like it. They are part of the team and will stay that way until the season is over!

NOW through April 4th (or until supplies last) you can get a FREE CUSTOMIZED Powerade Sports Bottle from Walmart! I know we buy enough Powerade that my son would LOVE this special promo! His favorite flavors are Mountain Berry Blast® and Fruit Punch. In fact I keep a stash of them in the car during sports seasons so that he always has one available at practice. (because I’m prone to forgetting!) Especially in the summer when it’s hot out!

Tips for Parents to Support Your Athlete in Sports 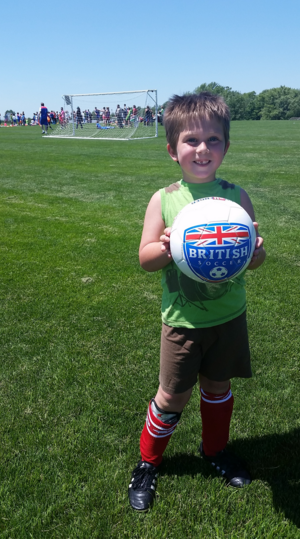 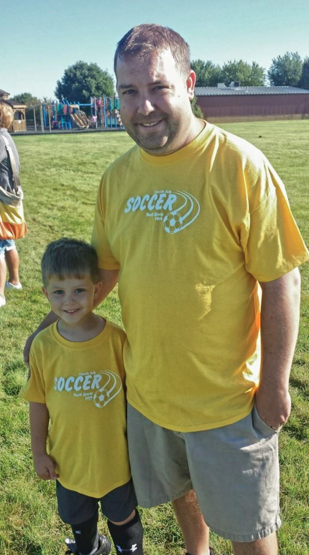 Don’t forget to get your FREE POWERADE custom sports bottle while supplies last! 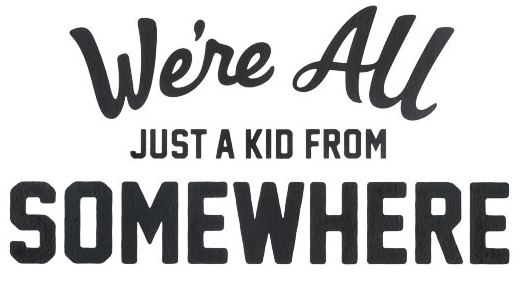 About the POWERADE “Just A Kid” Campaign: