My son LOVES the Power Rangers. He eats, sleeps and DREAMS Samurai. I’m already on the lookout for the Gold Ranger costume for Halloween!  So when I received the Power Rangers Samurai Monster Bash DVD…I was suddenly super mom. 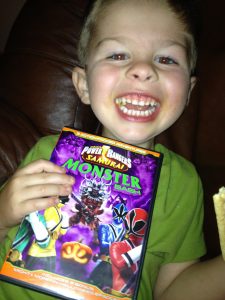 This DVD is full of action and battles between the Nighloks from the Netherworld and the Power Ranger Samurai. The monsters even gather to tell stories of their battles with the Samurai!  My son is 5 and he enjoyed the episodes on this DVD and was locked into the story line the entire 65 minutes! With Halloween right around the corner, this is a must see for Power Rangers fans! 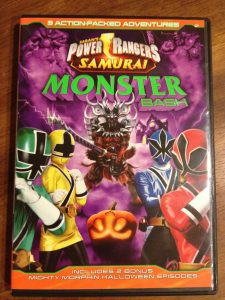 Here’s a short synopsis from the press release: 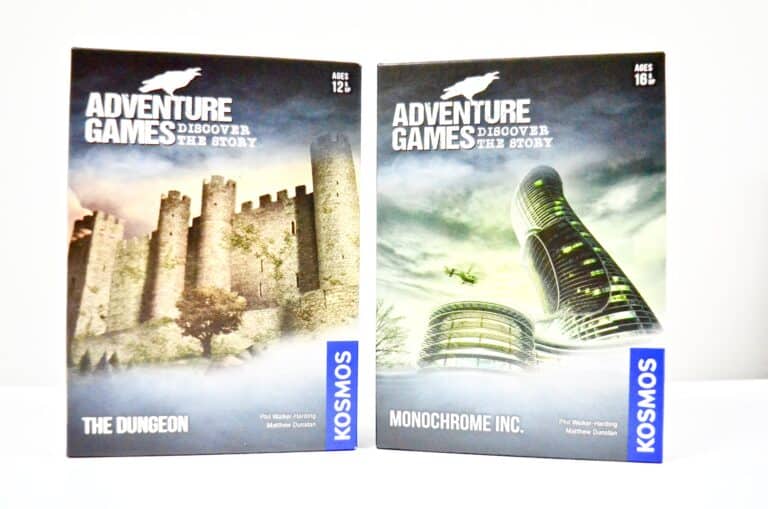