↑
Home » How to Make a Bunny Ears Headband – The Secret Life of Pets 2
This post may contain affiliate links, view my disclosure policy.

If you followed our journey across the country this summer on our 9000 mile road trip you may remember that one of our stops on Route 66, next to a ghost town, was at a lovely drive in movie theater. It was a pretty magical experience and a much needed evening of rest for us on our adventure.

Well NOW you can own The Secret Life of Pets 2

on 4K Ultra HD, Blu-ray, and DVD! (and digitally of course!) I’m SO excited because not only does it bring my family happy memories of our road trip adventure but the new DVD/Blu-ray includes TWO mini movies with two of our favorite characters – Minions and Gidget! The two movies, Super Gidget and Minion Scouts are just a little bit of all the extras in this movie set! It also includes deleted scenes (our favorite!) AND 80 minutes of original content.

When my kids were little we never really watched the extra content but now that my boys are older I REALLY appreciate all of the extra content because we really learn a lot about the story line and the animation and skills that it took to bring these movies to life! And the interactive comic is a HUGE hit with my kids! Such a fun way to engage with the characters!

I absolutely recommend everyone see this movie! It’s hilarious and a GREAT family-friendly movie night to enjoy together! Don’t forget the popcorn! 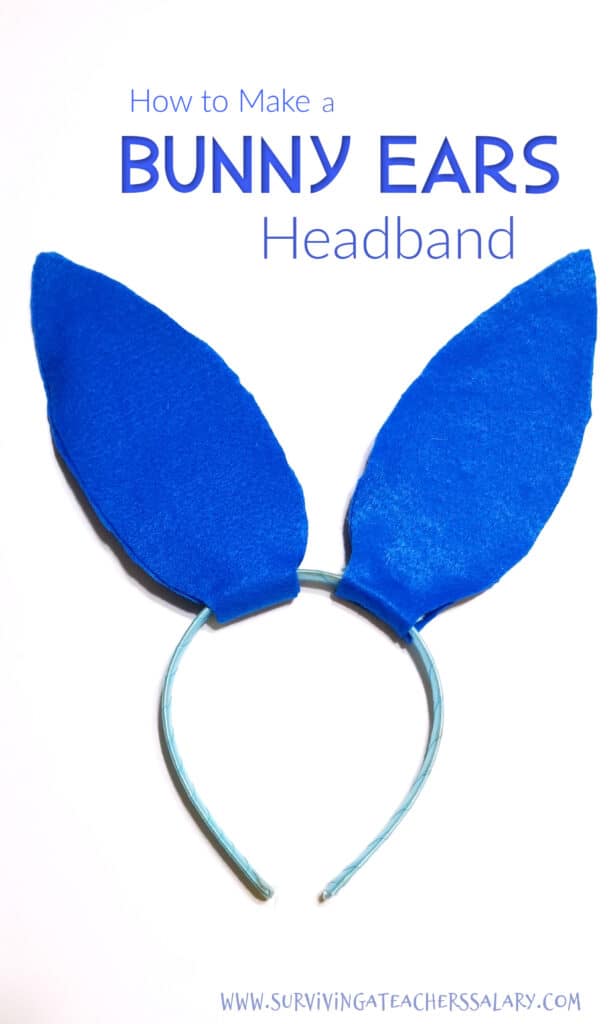 The Secret Life of Pets 2 Synopsis:

Terrier Max (Patton Oswalt) is coping with major life changes after Katie’s marriage and the arrival of a toddler, Liam. Meanwhile, Gidget (Jenny Slate) tries to rescue Max’s favorite toy from a cat-packed apartment with a little help from her feline friend, Chloe (Lake Bell), who has discovered the joys of catnip. And Snowball (Kevin Hart) believes, despite the other pets’ teasing, that he’s a superhero after his owner starts dressing him in superhero pajamas. But when Daisy (Tiffany Haddish), a fearless Shih Tzu, shows up to ask for Snowball’s help on a dangerous mission, he’ll have to summon the courage to become the hero he’s been pretending to be.

Who is the Voice Cast of The Secret Life of Pets 2?:

About the Mini Movie Minion Scouts:

When Margo, Agnes and Edith return from Badger Scout camp, three of the Minions are entranced by the girls’ merit badges. Their own attempt at scout camp results in attracting a bear, eating poison berries and eventually blowing up a dam, creating a massive flood. But, when they arrive back home, the girls share their badges, encouraging the rest of the Minions to try their hand at scouting.

About the Mini Movie Super Gidget:

When Max is kidnapped by an army of squirrels, Super Gidget is the only one who can save him. It turns out that Max’s captor is a flea with the power of mind control. Gidget must use her pluckiness, strength and smarts to save her one true love…until it turns out it was all just a dream. 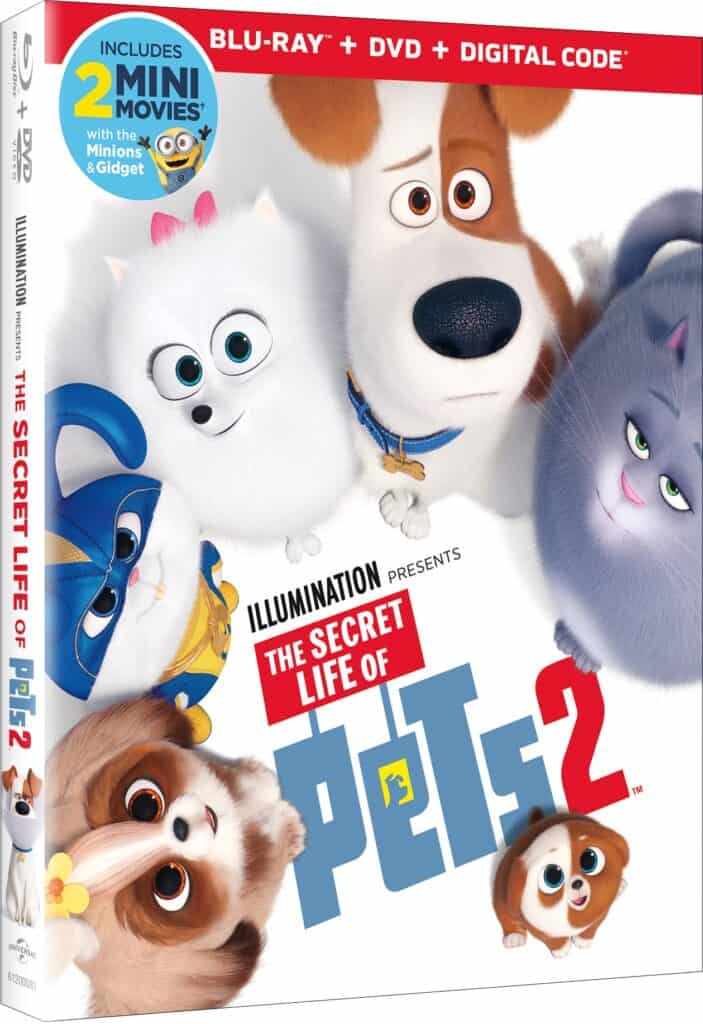 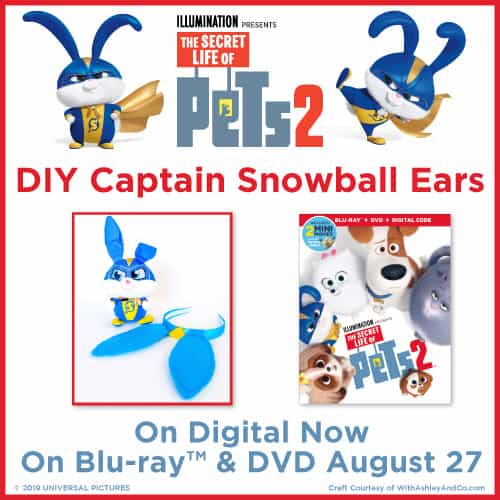 How to Make Bunny Ears Tutorial:

For this craft you’ll need the following materials: 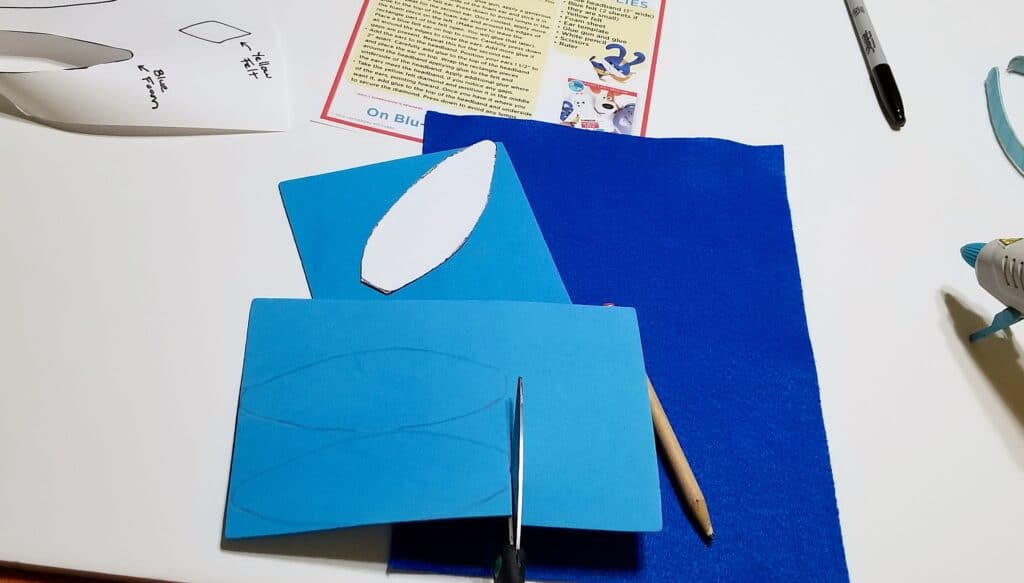 Cut out all of your blue bunny ears! You should have two foam ones and four felt ones.

Using your hot glue gun, glue the blue craft foam ear (the smaller of the ears) inside of one of the blue felt ears as shown above. Then glue one of the larger blue felt ears onto the top of that. The craft foam on the inside of the ear helps to give it a sturdy thickness so that the ear doesn’t just flop over. You can also glue pipe cleaners or wire inside of this felt ear if desired to have a more posable bunny ear!

*NOTE – do NOT glue the bottom “rectangle” portion of the bunny ears! You will use this to wrap the ears around the headband!*

You can see in this photo how I wrap the rectangle portion of the large bunny ears around the top of the headband! Hot glue them into place.

Once all of your glue has dried your ears are ready! If you want the ears to be really sturdy in place make sure that the bottom of your craft foam is glued down directly onto the headband so that the ears don’t flop over as much. Although Snowball in The Secret Life of Pets 2 has pretty floppy ears so it’s ok if it flops! 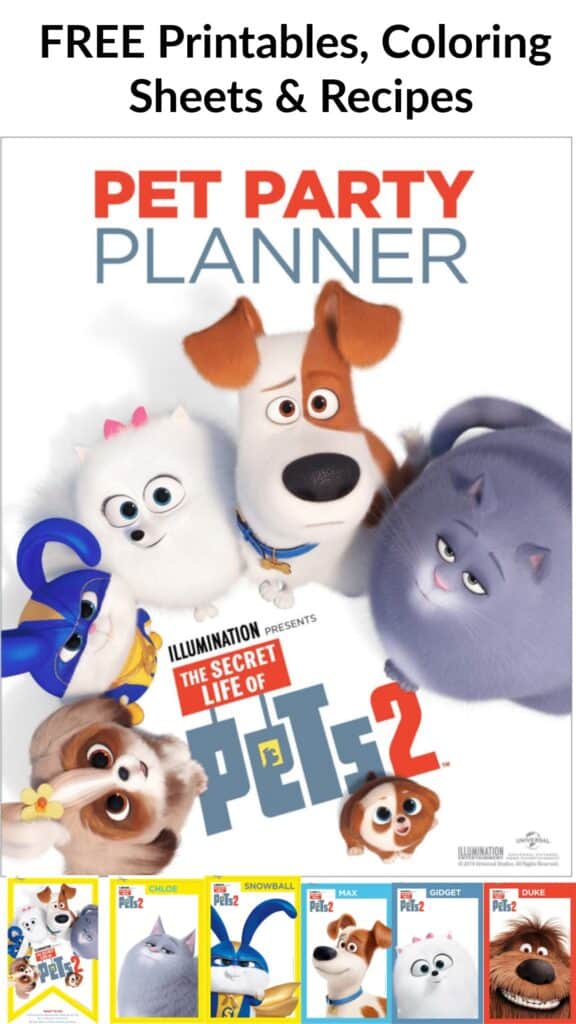 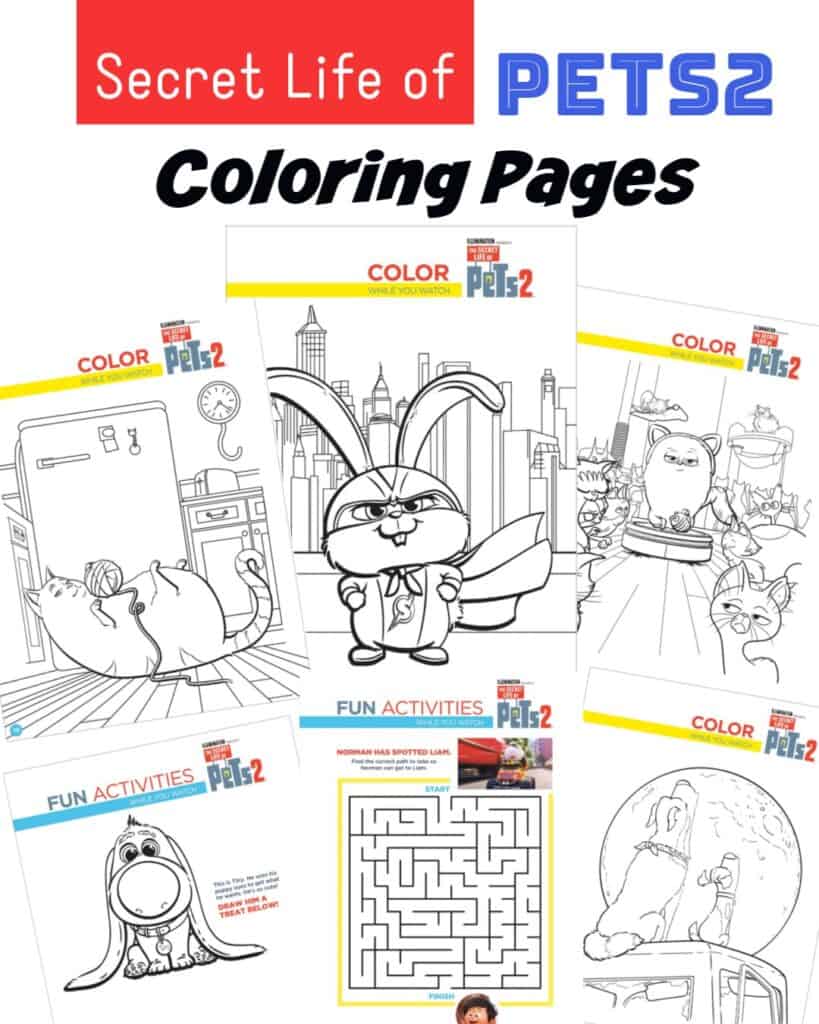 Print it all here!: Secret Life of Pets Party Planner