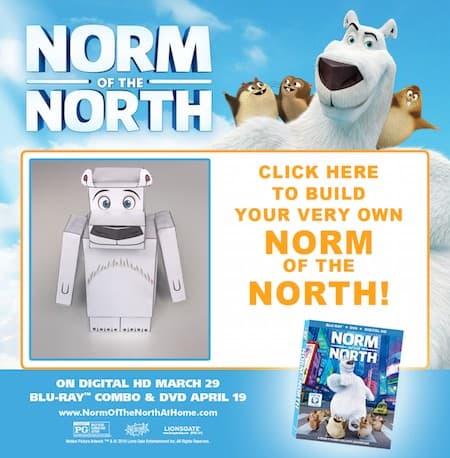 PRINT Norm of the North HERE

Norm of the North will be on Digital HD March 29 & Blu-ray Combo Pack April 19!

If you haven’t seen Norm of the North yet check out the trailer here:

Here’s the short synopsis:
“Life can be a real bear—just ask Norm, a polar bear with unusual talents and a heart as big as the great outdoors. When he hears that human homes are going to be built in his Arctic backyard, Norm comes tothe rescue. With a team of ragtag lemmings at his side, Norm heads to the concrete jungle of New York City on a freewheeling, fun-filled mission to stop the madness and save the Arctic.”
Here are some of the exciting extras in the Blu-ray Combo Pack rated PG: 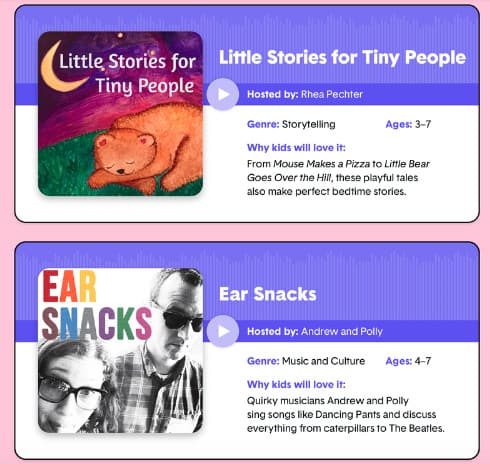