Skip to content
Remember those cool Jumbo Test Tubes we bought a few weeks ago? You saw our Colored Celery Experiment which turned out pretty awesome, but we also decided to check out the density of different veggies. At the time we only had celery and carrots that were fresh so I chopped up each of these into small pieces and dumped them in a test tube full of water. 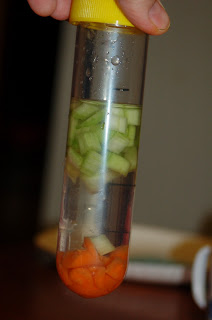 My kids are younger so we kept this science experiment pretty simple. As soon as I dumped the veggies in they immediately either sank to the bottom of the test tube or floated to the top. Hmmm pretty neat! So I asked my four year old son to shake the test tube as hard as he could (it had a screw on lid of course) so that we would mix the veggies. So being a little boy he shook the thing like crazy and the veggies were all mixed together…..WAIT! They started separating again! Whaaaat? I quickly told my son to shake the test tube again because he evidently didn’t do a good enough job so he shook it even harder this time! And the SAME THING HAPPENED! The veggies separated out again!! My son thought it was magic – but it was an easy and obvious experiment to introduce to him weight and show him what density was and how it affects different objects.
Without making things too complicated we then brought out our brand new Primary Bucket balance that we bought from Learning Resources – the price was great! It was perfect for simple object lessons to use with our kids and worth every penny (it was under $20). 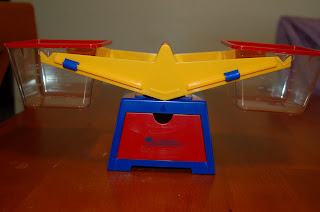 For starters we did simple lessons.
If the celery floats on the water and the carrots don’t does that mean that the carrots are heavier than the celery? 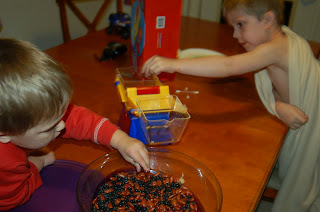 We also wanted to show the boys that just because you have the same type of item or same amount of something in a cup doesn’t mean that it weighs the same. We brought out our bucket of beans and weighed 10 black beans and 10 kidney beans. The 10 kidney beans of course were heavier – but my boys thought it was because they were larger. So we moved on and weighed 10 pipe cleaners and 10 cookies – even though the pipe cleaners are larger than the cookies it doesn’t mean they are heavier!
Having a simple balance in the house is a fantastic way to encourage hands-on educational learning! Kids are curious by nature and just letting them explore on their own can teach them all sorts of things! Mix it up a bit – try weighing 1 cup of liquid vs. 1 cup of solid. OR 1 cup of oil and 1 cup of water (or even soda!).
Just click on any of the images below to find more great measuring products for kids! 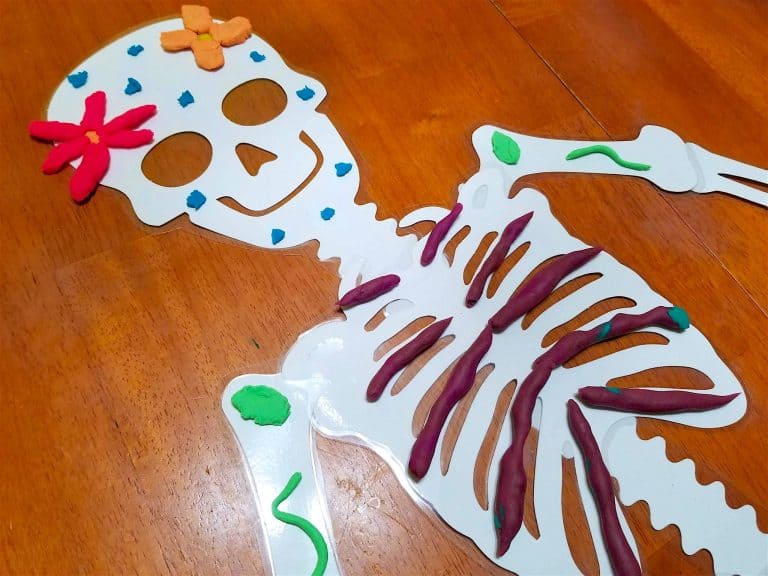 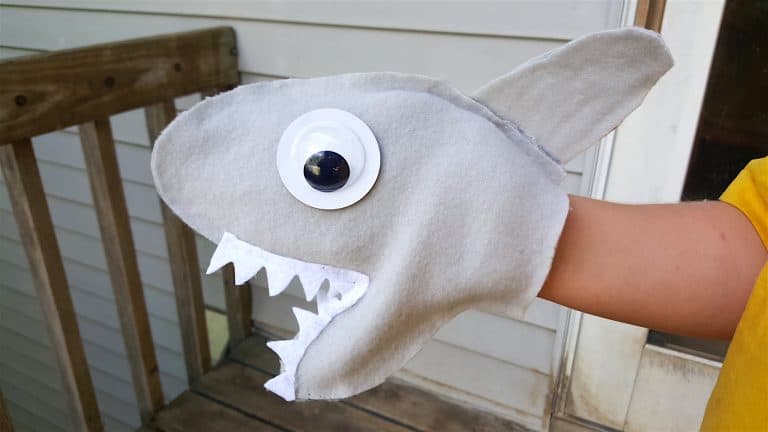 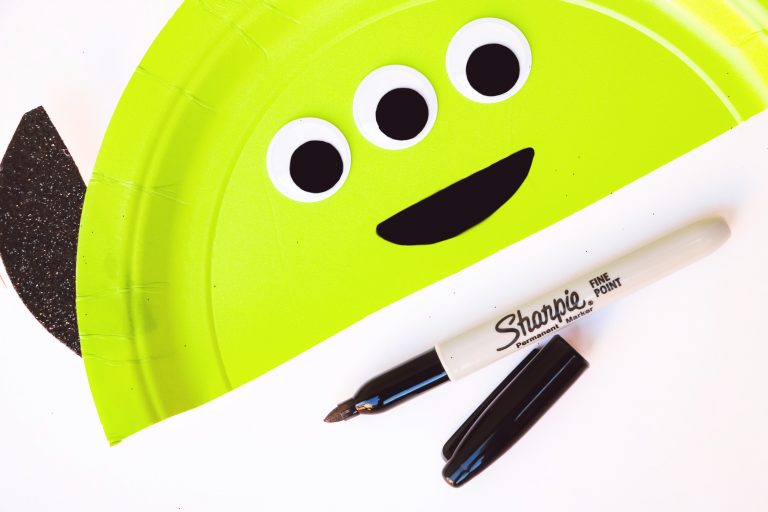 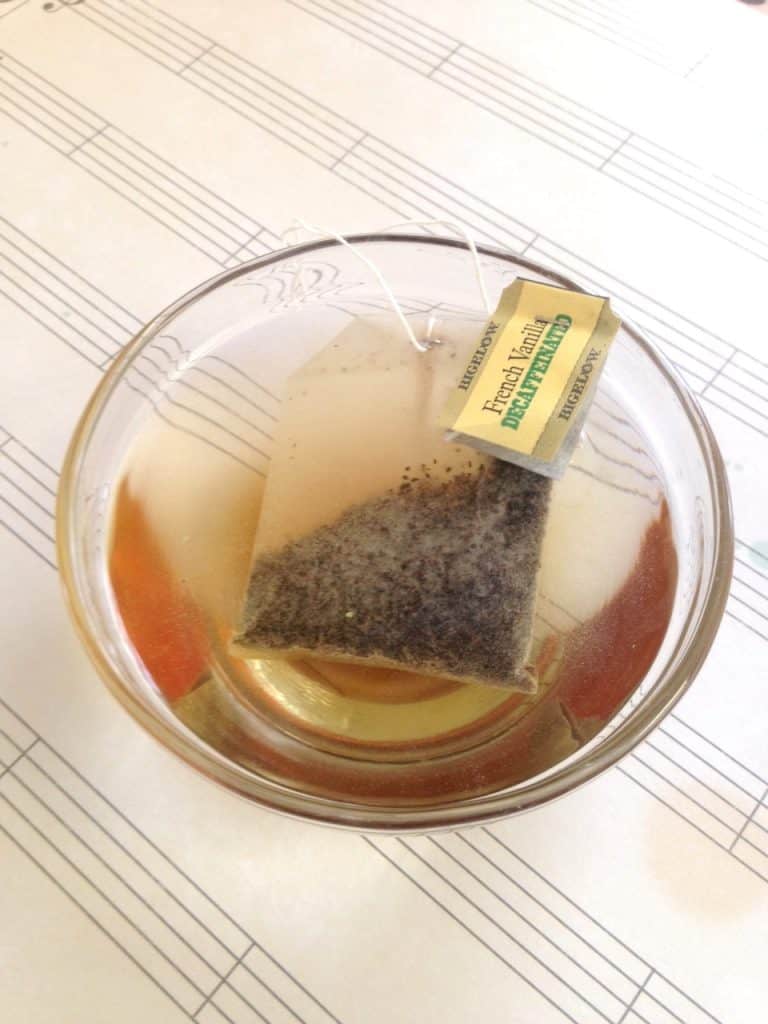