Printable Disney’s BFG Movie FREEBIE Updates! PLUS I’ve added TONS of images from the movie at the bottom as a SNEAK PEEK! Plus check out the BFG Sweeps on Facebook & Twitter! 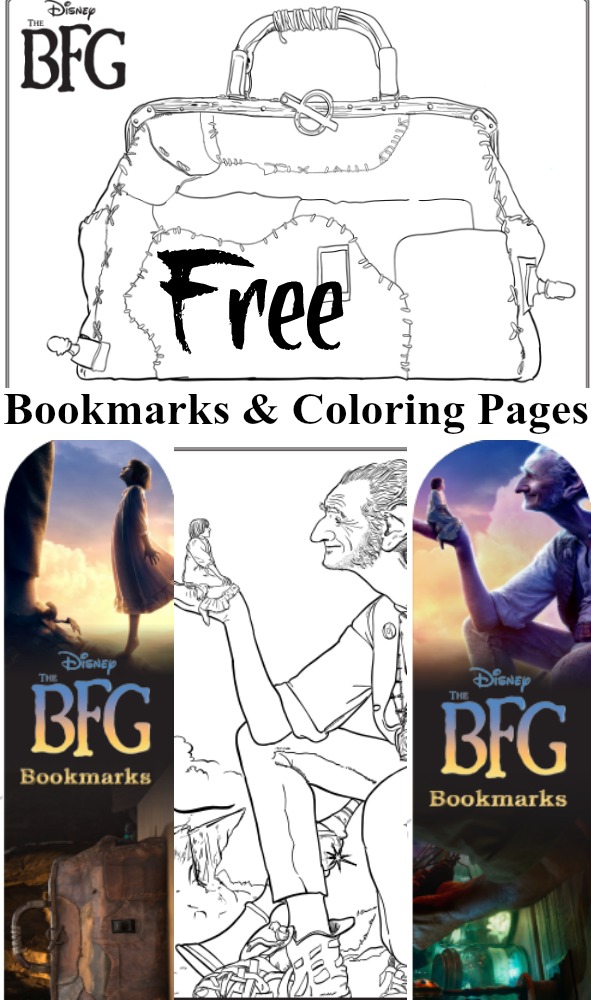 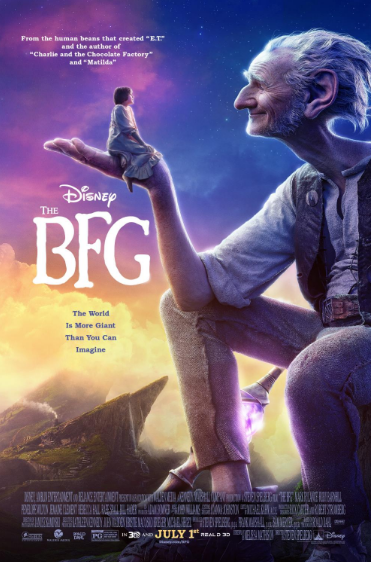 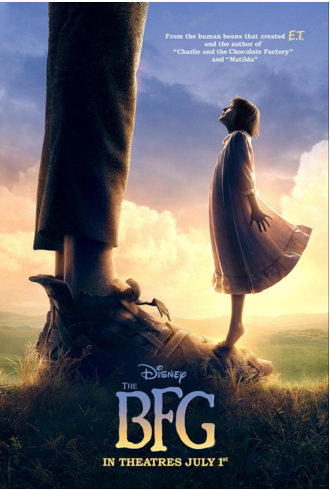 I have to tell you guys, we heard about Disney’s The BFG movie coming out in theaters July 1st, 2016 (which is ALSO the 100th YEAR celebration of Roald Dahl’s birth!) and we’ve been reading the book with our kids this past month. (you can buy it here on Amazon and it’s on sale for just a few bucks) It’s kind of a strange read which is no surprise for a Roald Dahl book but my kids are totally captivated by it and tell everyone we’ve been reading the book anytime they see a The BFG trailer or movie mentioned! In fact we even took the book with us over the holidays as we traveled!

BOOKMARK THIS PAGE! I’ll be updating it with everything Inside Access to Disney’s The BFG as it is released!! Below is the synopsis and trailer! 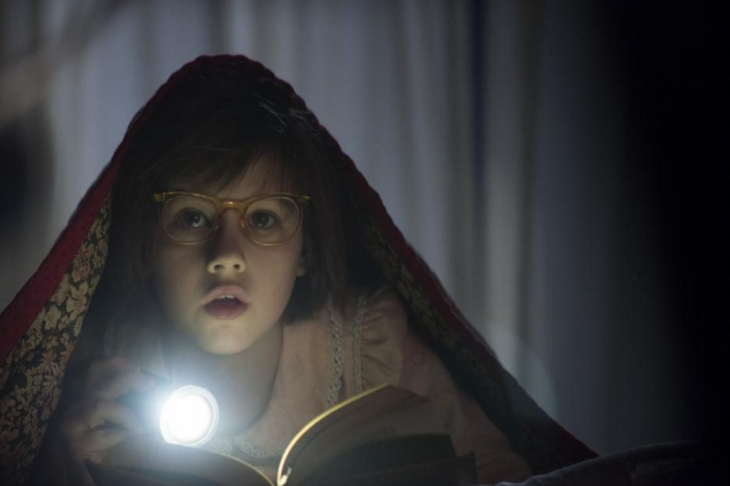 The BFG (Mark Rylance), while a giant himself, is a Big Friendly Giant and nothing like the other inhabitants of Giant Country. Standing 24-feet tall with enormous ears and a keen sense of smell, he is endearingly dim-witted and keeps to himself for the most part. Giants like Bloodbottler (Bill Hader) and Fleshlumpeater (Jemaine Clement) on the other hand, are twice as big and at least twice as scary and have been known to eat humans, while the BFG prefers Snozzcumber and Frobscottle. Upon her arrival in Giant Country, Sophie, a precocious 10-year-old girl from London, is initially frightened of the mysterious giant who has brought her to his cave, but soon comes to realize that the BFG is actually quite gentle and charming, and, having never met a giant before, has many questions. The BFG brings Sophie to Dream Country where he collects dreams and sends them to children, teaching her all about the magic and mystery of dreams.

Having both been on their own in the world up until now, their affection for one another quickly grows. But Sophie’s presence in Giant Country has attracted the unwanted attention of the other giants, who have become increasingly more bothersome. Says Spielberg, “It’s a story about friendship, it’s a story about loyalty and protecting your friends and it’s a story that shows that even a little girl can help a big giant solve his biggest problems.” Sophie and the BFG soon depart for London to see the Queen (Penelope Wilton) and warn her of the precarious giant situation, but they must first convince the Queen and her maid, Mary (Rebecca Hall), that giants do indeed exist. Together, they come up with a plan to get rid of the giants once and for all.

Images from the BFG Movie 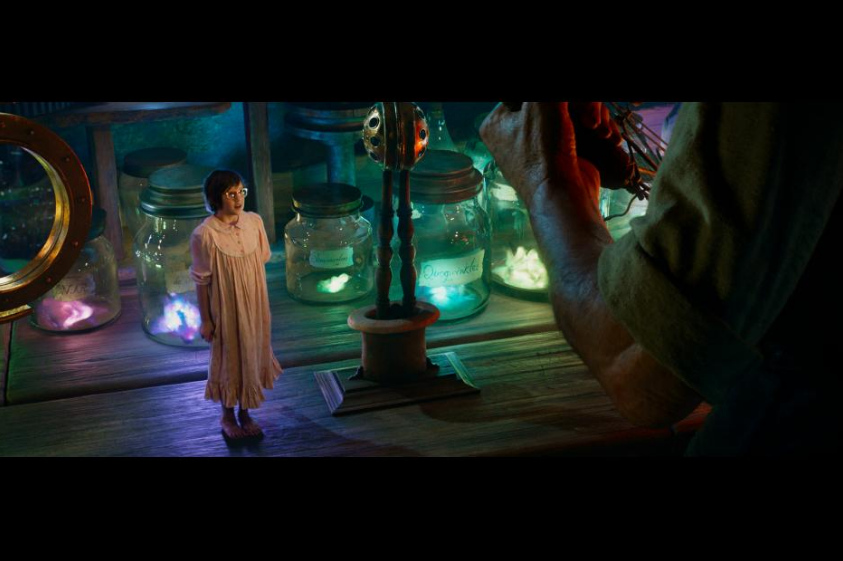 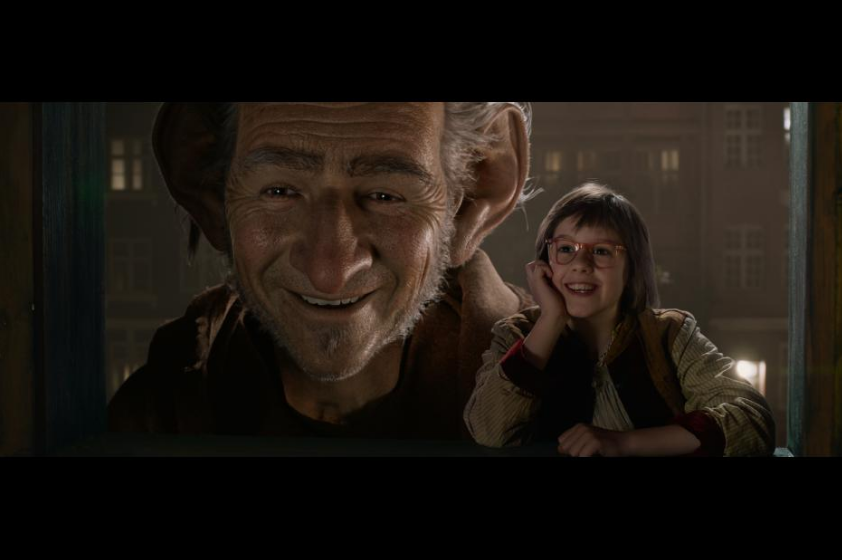 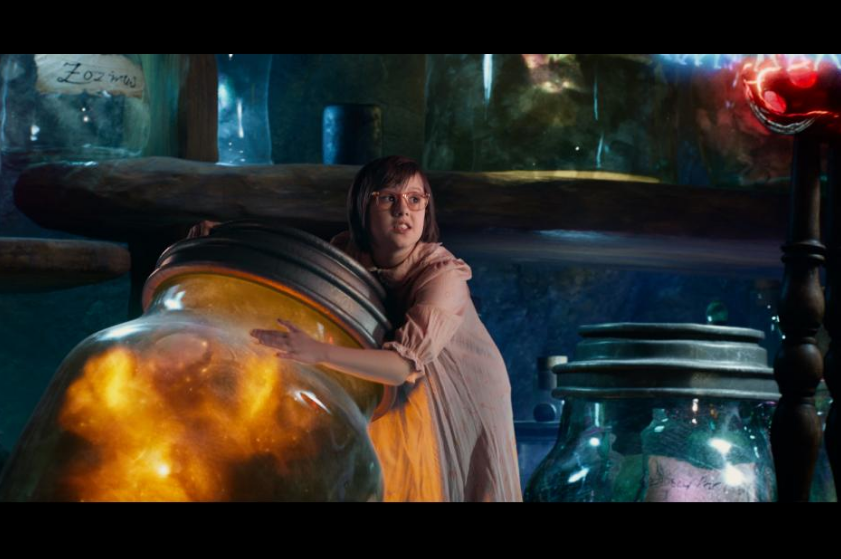 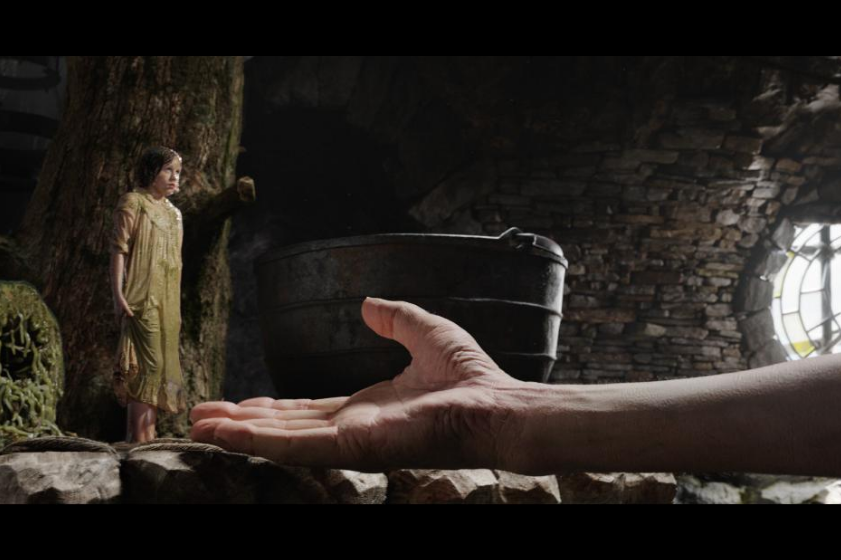 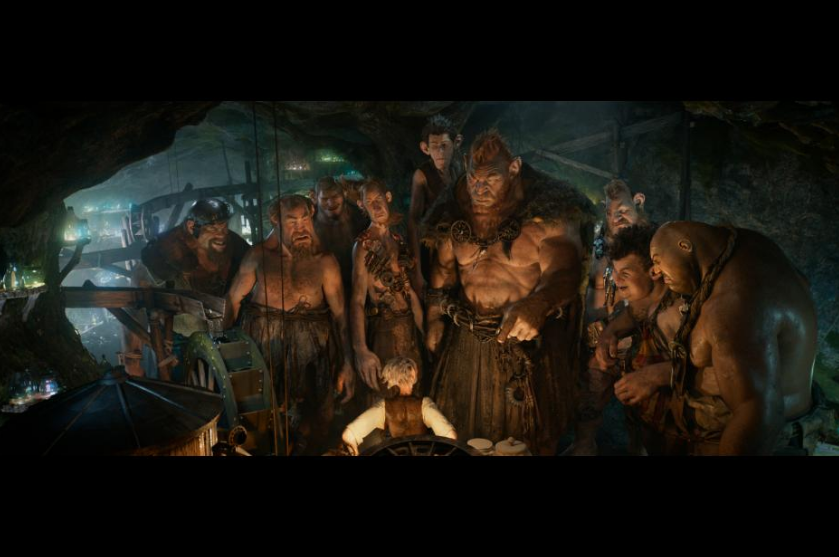 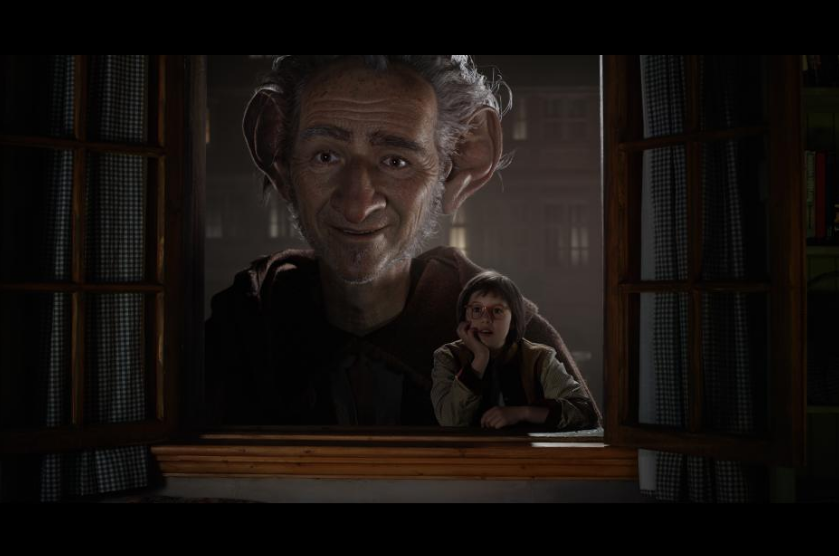 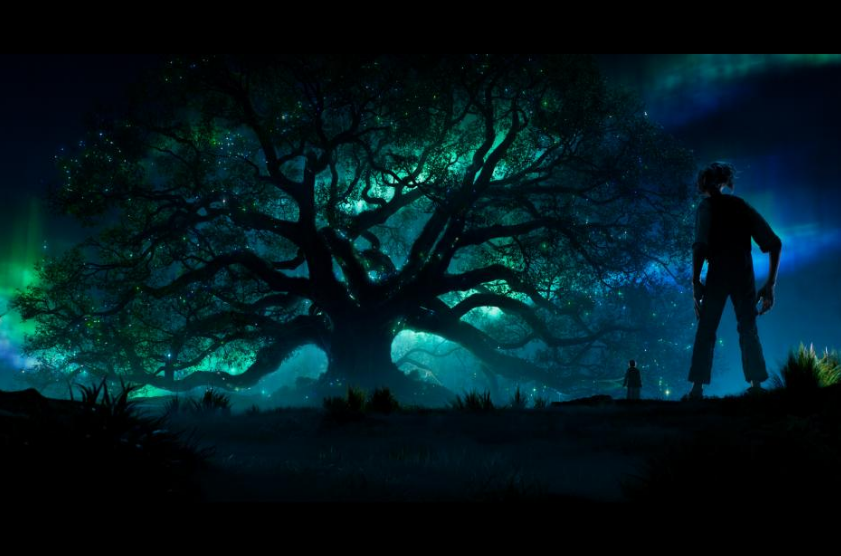 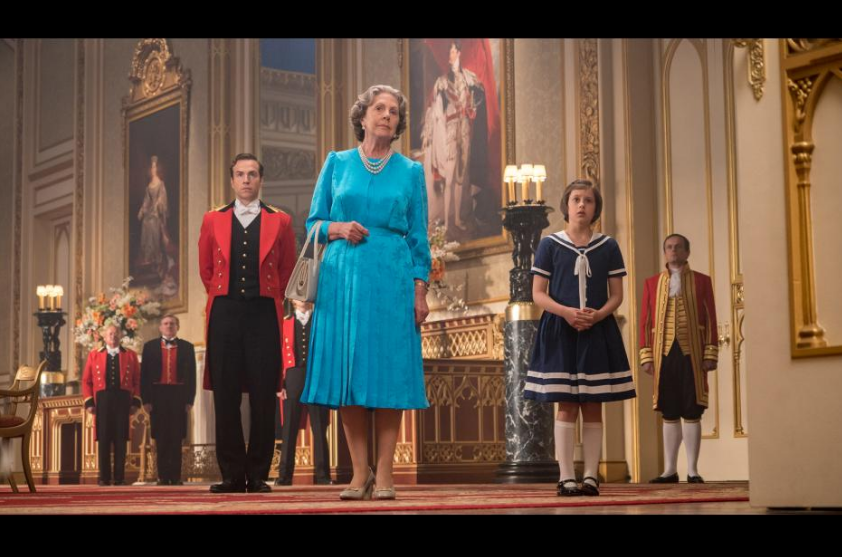 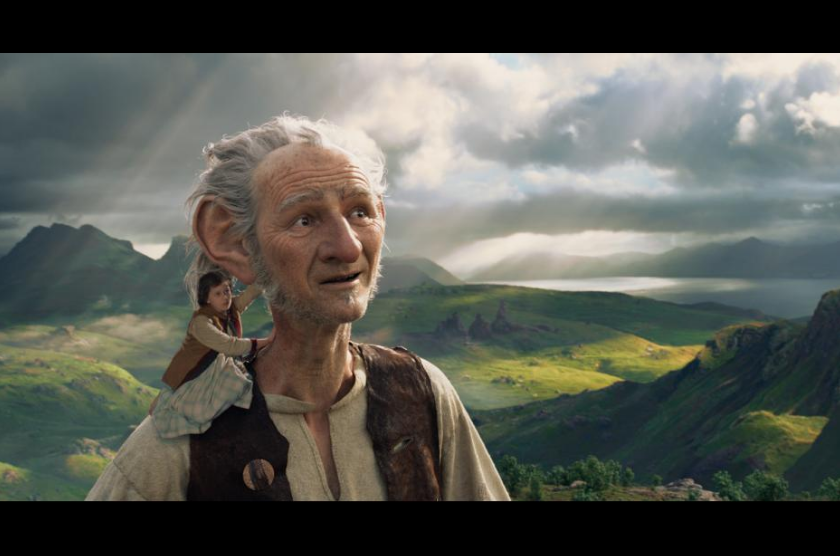 Disney’s BFG Behind the Scenes Images 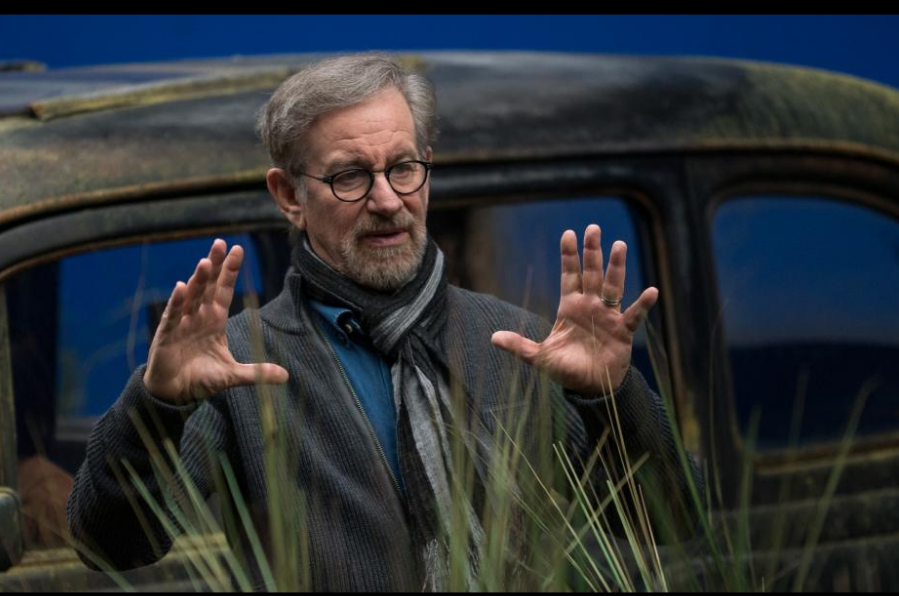 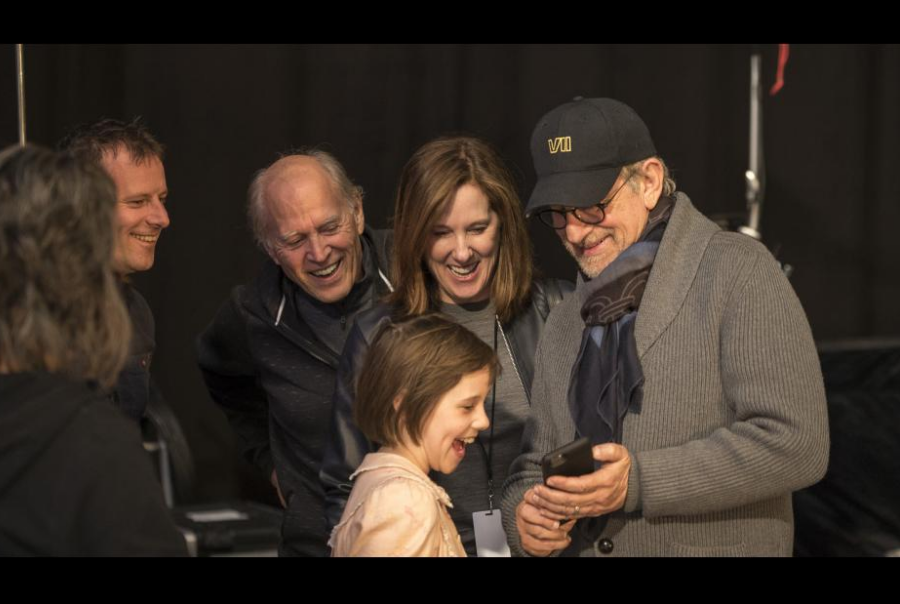 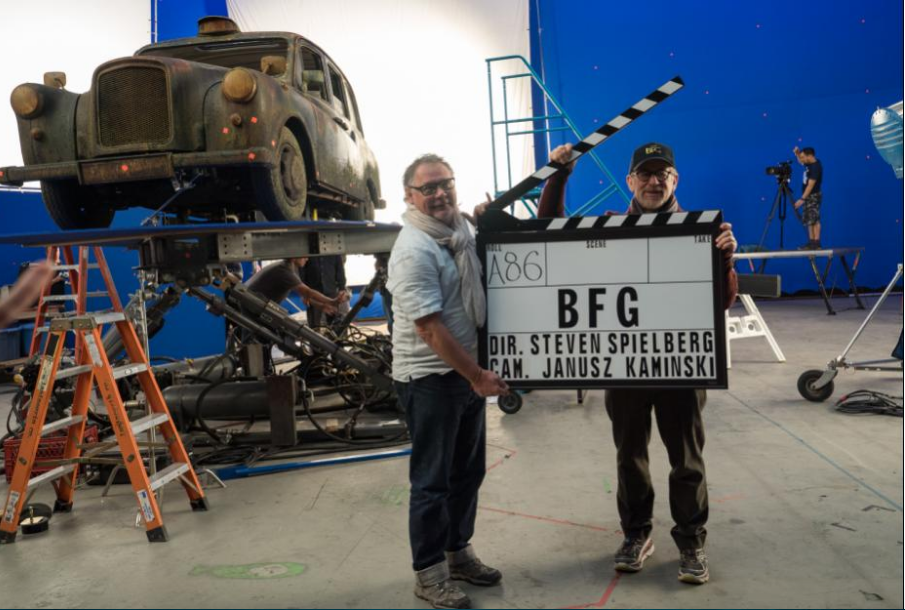 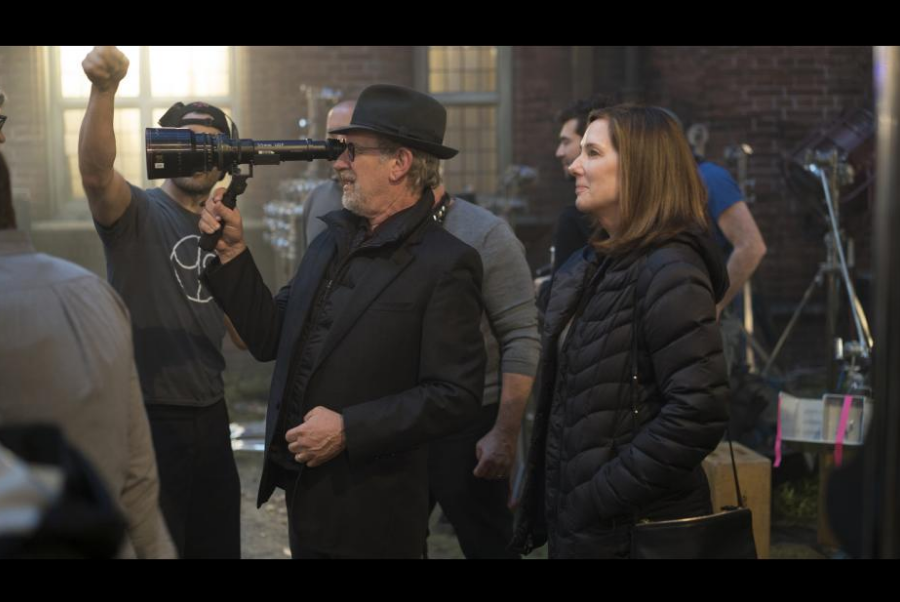 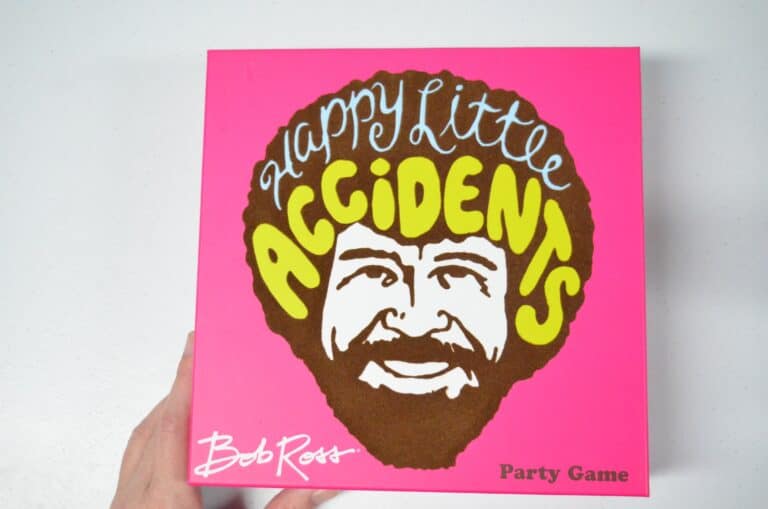