Disney’s Raya and the Last Dragon will be out on Blu-ray and DVD on May 18th! 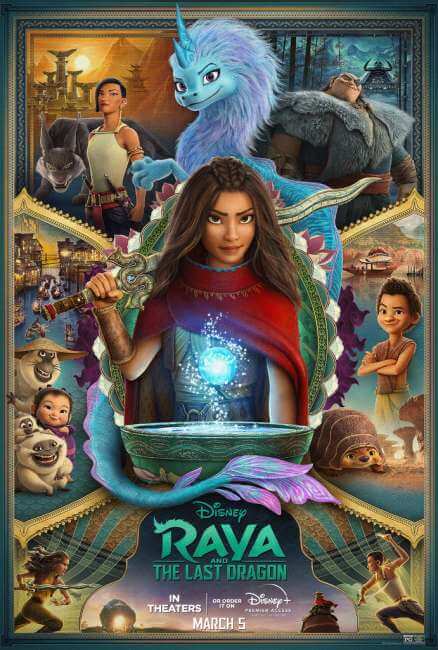 As we all know new movies in theater have been fewer and farther between lately, so when any kid-friendly movie comes out it’s a great reason for my family to splurge and go out together for a nice night out! I knew my daughter (6 years old) was begging to see the “dragon movie” she kept calling it, so we let our teenage boys split to see another film while we took her to watch Raya and the Last Dragon.

I literally grew up on Disney living in Florida and over the years have come to love and be inspired by the artistic process of their films. This new film reminded me of a cross between Mulan and Moana – some of our other favorite Disney films. In fact after my teenagers watched it with us later they said the same exact thing!

What I really love about actually owning our favorite movies (besides family movie nights of course!) is that my kids can watch them in the car on our road trips, AND  watch the incredible amount of “behind the scenes” additions to learn about with each film!

It’s a GREAT insight for my kids to see what actually goes on behind the scenes to make their favorite films, and gives them an appreciation for how their favorite characters were born!

Raya is a fantasty given flight by the bonds of trust, respect, and friendship. I love the epic adventures that Raya takes us on and her fierce loyalty and faith to Sisu. Not to mention how ADORABLE Tuk Tuk is!! These magical creatures entertained my daughter’s imagination long after we watched the movie.

The overall story line of this film centers around the fantasy world of Kumandra – a land where humans and dragons lived together in harmony. (Nice magical dragons – not scary fire-breathing dragons!) A scary amorphous monster known as the Druun threatened the land and the dragons sacrificed themselves to save the people.

500 years later the Druun has returned and Raya, a fierce but kind warrior is on a quest to track down the last dragon, Sisu (pronounced SEE-SUE) which can finally stop the Druun for good. 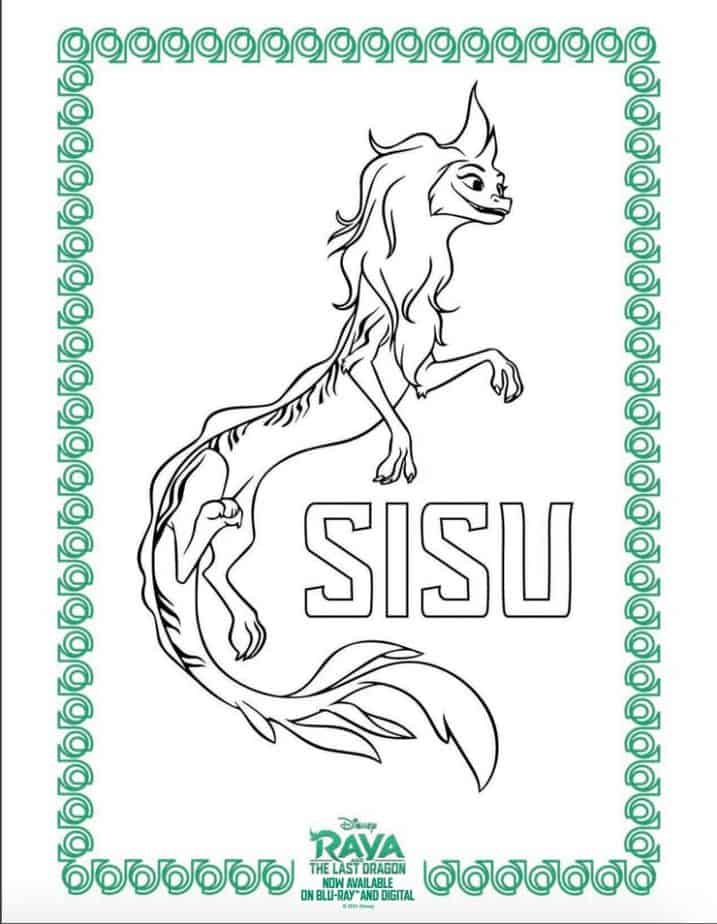 Is Raya scary for kids?

My six year old daughter who doesn’t like scary monsters did OK with the Druun in Raya! Instead of having a scary monster look with a body and gnarly face it’s more of a dark fog or dust cloud that rolls in turning people to stone.

Your youngest children have the potential to be frightened over the Druun but this “villain” is far less frightful than past Disney villains. There is mild fighting as expected giving the film a PG rating but overall friendly even for your youngest viewers. 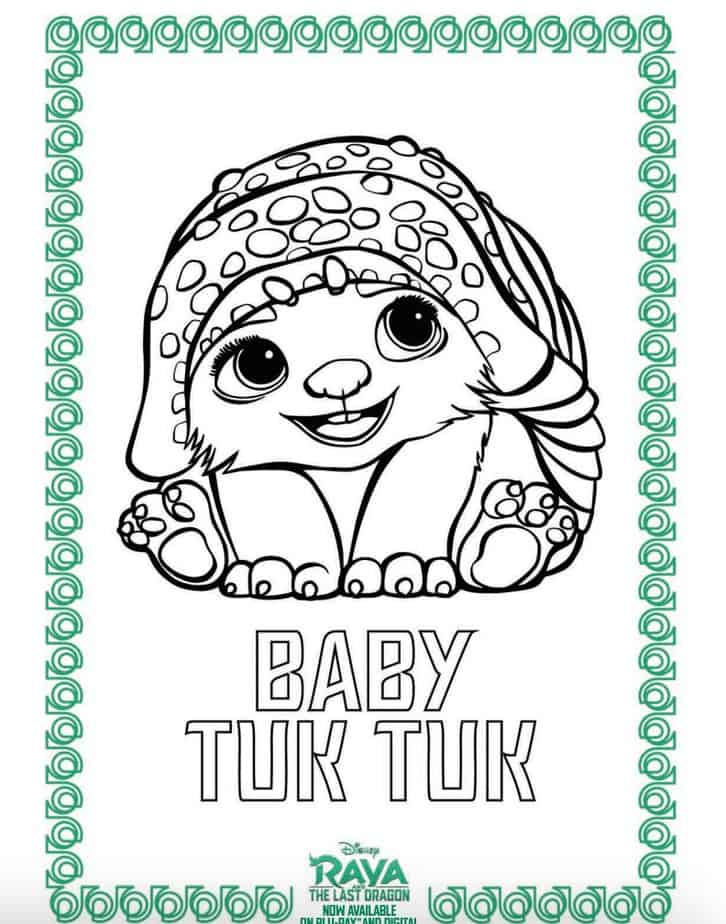 What did we think?

Overall – Raya is a great family-friendly film! It’s one I don’t mind watching anytime my daughter asks! It’s got a creative and interesting story line with characters of all backgrounds coming together and (eventually) putting aside their differences to work together.

For me, Sisu was the most unexpected personality for me (although she was my daughter’s favorite!) which threw me a little at first but I ended up loving her by the end. This quirky fun loving dragon came with a strong streak of positivity, carefree personality, and undying love for her siblings and people.

Since we have the Blu-ray/DVD at home now my boys joined us for our family “Friday Night Movie Night” and actually really enjoyed the film as well which is saying a lot for two teenage boys! 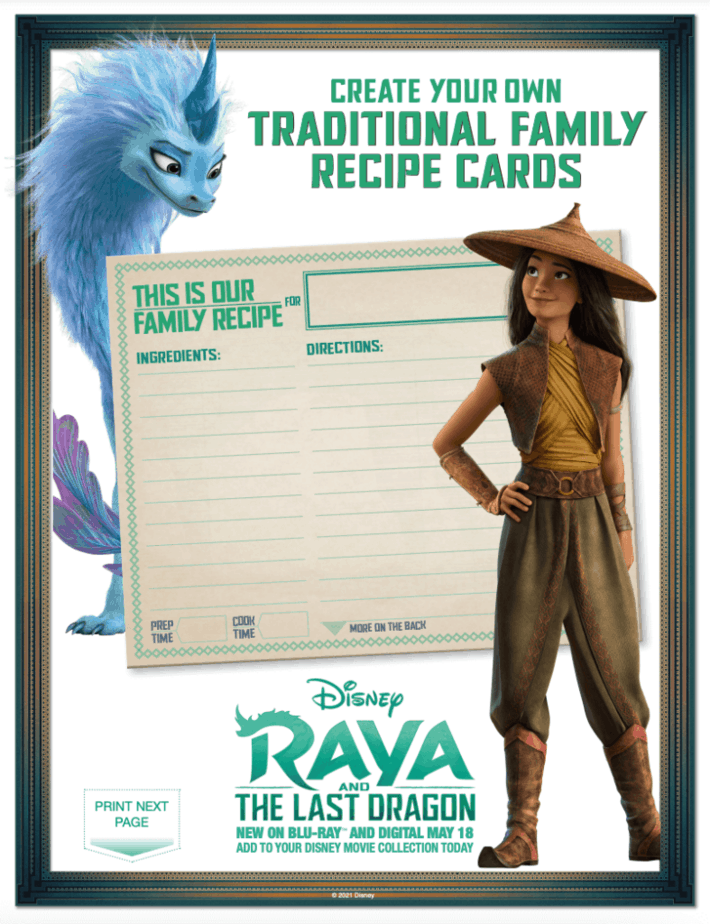