This post brought to you in partnership with U.S. Cellular. All opinions are my own. 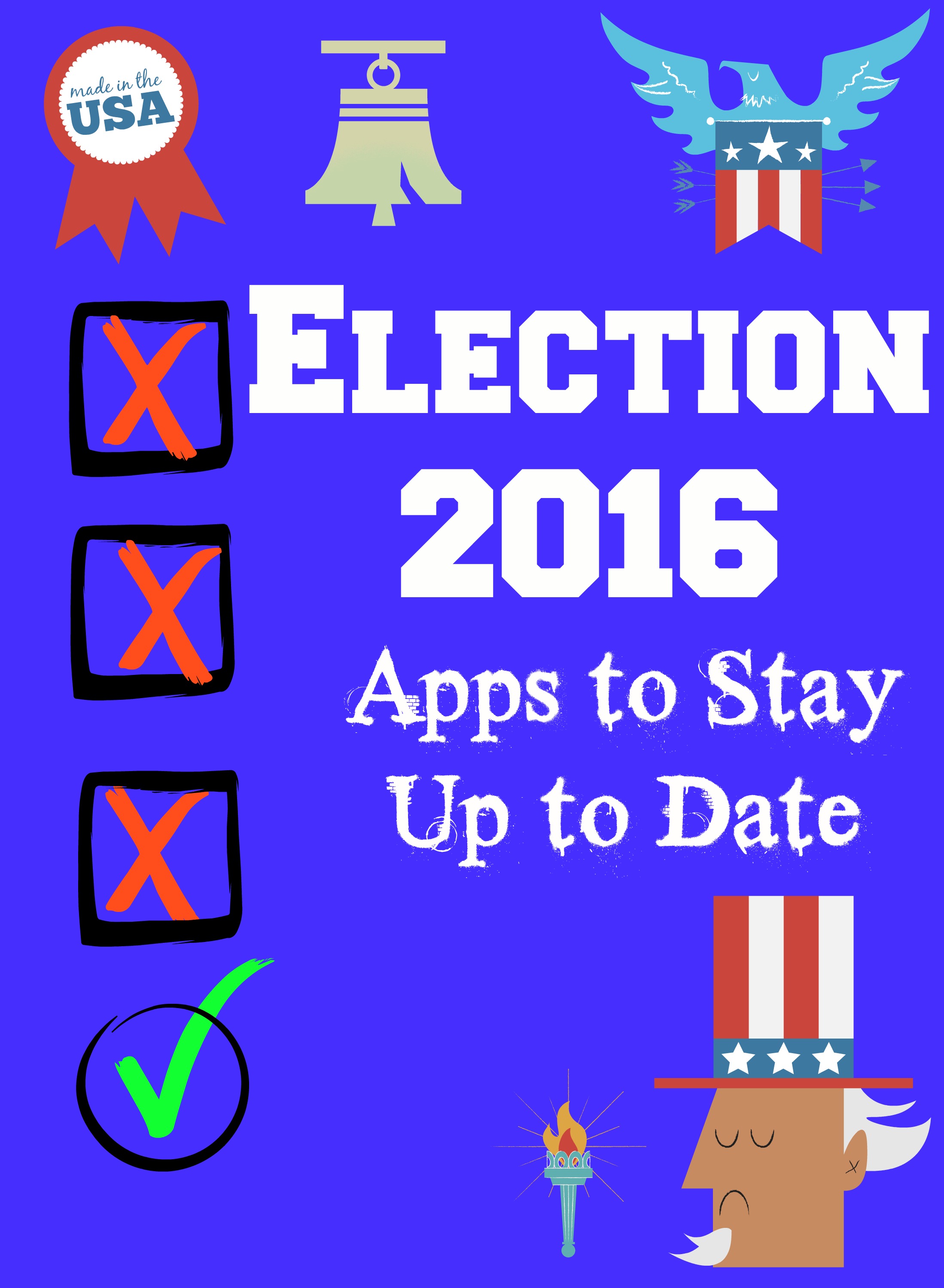 The election is such an incredibly important time not only for our country but especially for kids to experience and learn about! Thanks to modern technology and cellphones it is SO much easier to monitor the entire process in real time no matter where you are at! Whether you have a smartphone or iPhone strong national coverage is key to gaining access to the election world – and there are plenty of apps that help you watch the process! This election season, more than ever before, voters are relying on their mobile devices to learn more about the candidates and political issues before heading to the polls.

And if your kids are using their cell phones it’s a really good idea to use this Parent / Child Agreement with them!

In fact, according to the Pew Research, about two-thirds of Americans owned a smartphone in 2015, compared with just 35 percent in the spring of 2011! 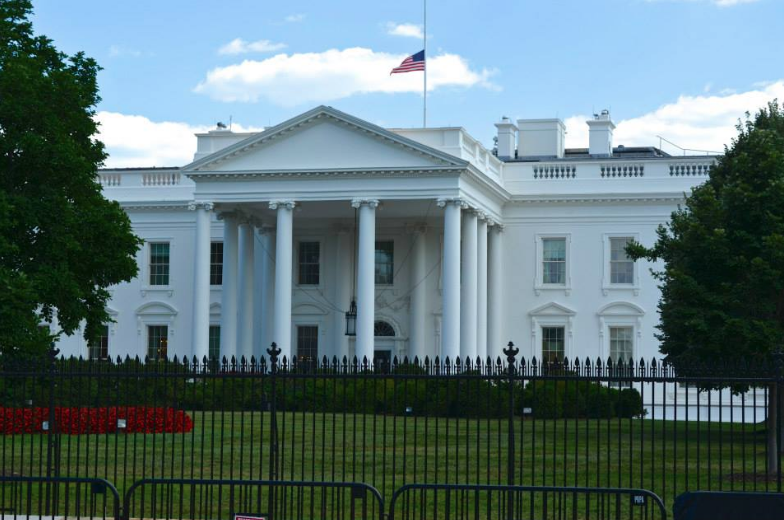 Last summer we took our kids to the White House, Boston, Philadelphia, and other key historical areas. My Samsung Galaxy 6 phone provided us great resources as we traveled the same locations where past famous historical figures traveled – and we’ll be using the same method to stay current on the current presidential election process.

US Presidential Election 2016 – track important dates, events, debates, conventions, and primaries by state. Also find the background on all candidates as well as news and commentary.

Network News Apps – Span between various news channels like CNN, FOX, or C-Span for breaking news and around the clock coverage. It also provides real time updates during debates and the election.

Periscope and Meerkat – Get visual and check out these livestreaming apps! Watch inside access to the campaign trail and around the clock coverage on important events. A “behind the scenes” look that you won’t find on the news.

RegisterToVote.org – As of April 2016, 31 states as well as the District of Columbia allows people to register online to vote. This online registering process is quick, easy and convenient, and is meant to encourage more people to register to vote in time for the upcoming election. 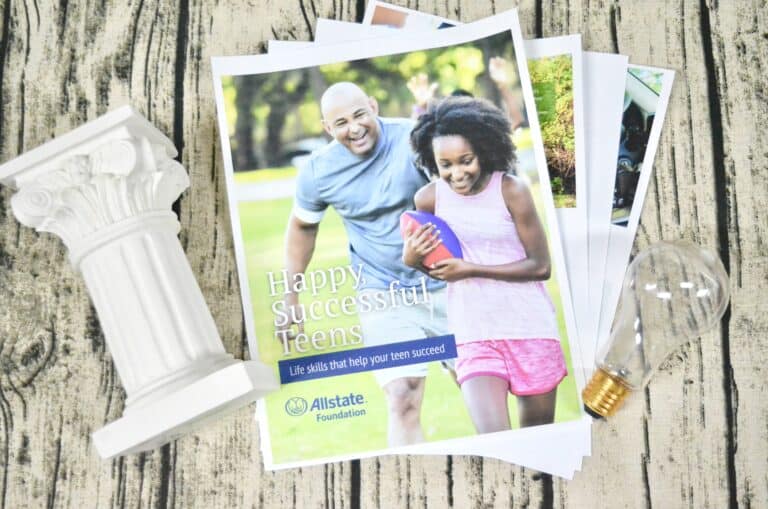 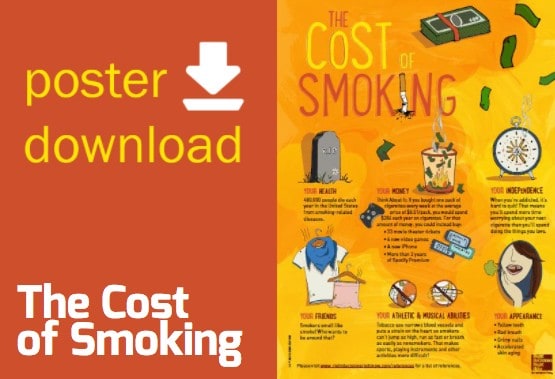 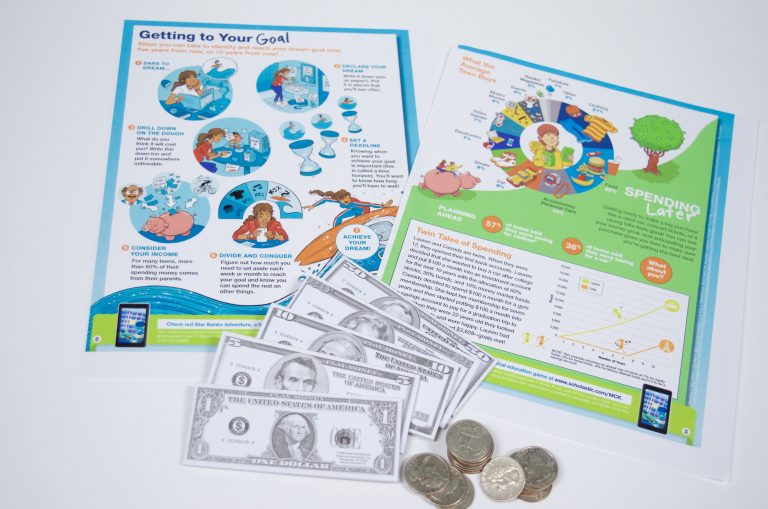